"Harare Voices and Beyond" – Confessional family drama extraordinaire: A welcome addition to the canon
Advertisement 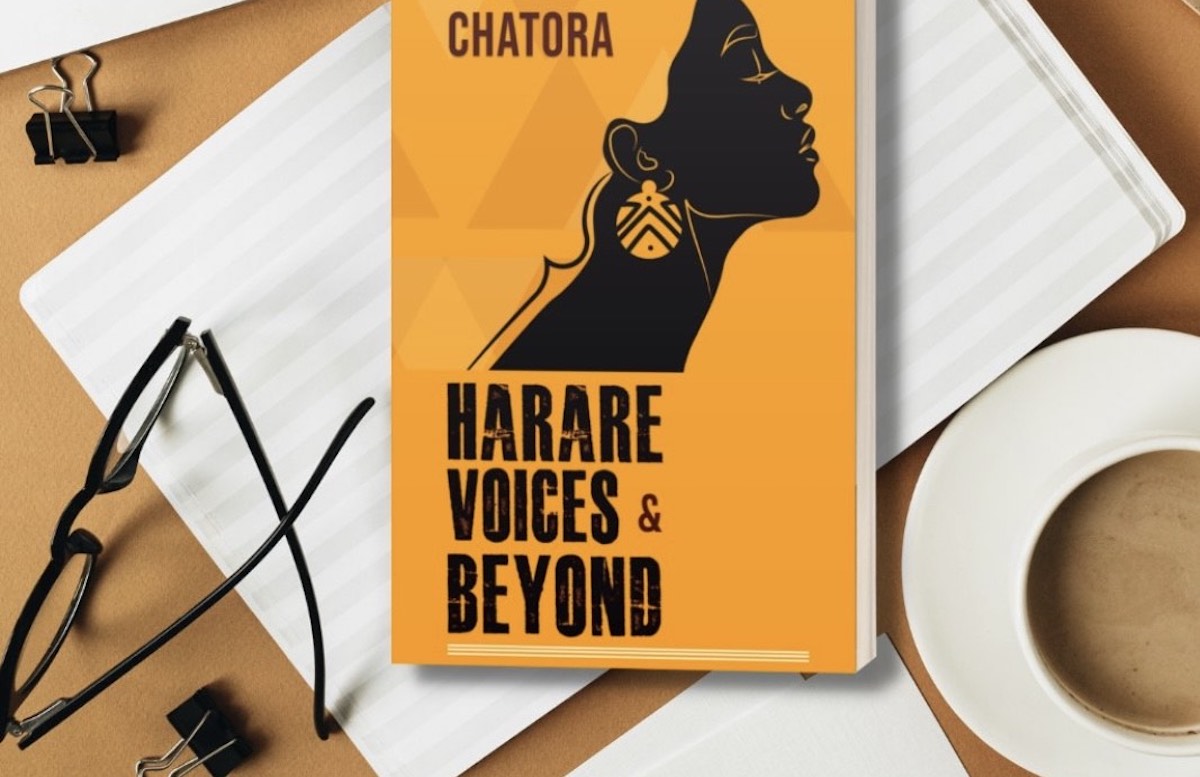 While the literary novel dominates the Zimbabwean scene, genre fiction is no stranger to the nation. The crime novel is a particularly guilty pleasure with titles such as All Come to Dust by Bryony Rheam and the “Detective Sibanda Series” (Sibanda and the Rainbird, Sibanda and the Black Hawk Sparrow, Sibanda and the Death’s Head Moth) by C.M. Elliott being prime examples. Although these novels are mainly set in the southwestern region of Matebeleland, Andrew Chatora’s Harare Voices and Beyond is a welcome addition to the canon.

Set in the capital city of Harare and mainly narrated from the confines of Chikurubi Maximum Security Prison, Chatora’s novel is greatly reminiscent of Petina Gappah’s A Book of Memory. An  interesting twist to Harare Voices and Beyond, which would make it more of a suspense novel than a traditional crime novel is that the plot opens with the main protagonist, Rhys Williams, on trial for killing his brother, and at no point does Williams deny the murder, rather choosing to allude to extenuating circumstances that led to the death, making Harare Voices and Beyond a “whydunnit” rather than a “whodunnit.” Such a theme is brought out well in crime novels that often ask the reader to weigh what they deem good, bad, and morally grey:

This is it for me and mother. Are we going to die. There’s no other way the courts will let us off for the murder of my brother, Julian – Mother’s youngest son gone rogue.

Rhys Williams narrates the story of his brother’s death, beginning at the point in time when his family traumatically lost their farm in Mazowe at the time of the Land Reform Project in Zimbabwe. Traumatised, his younger brother, Julian, turns to drugs to numb his pain and it is this addiction that eventually leads to the destruction of the family as a whole. However, the novel as a whole is narrated from the viewpoints of multiple characters.

As Chatora wrote this story, he showed all sides of Julian’s addiction, highlighting the circumstances that often lead to drug use and abuse in Zimbabwe, which is an important theme as drug abuse in Zimbabwe is on the rise owing to youth unemployment and poverty. As one of Julian’s drug dealers note:

In reality most of my ilk in our downtown Harare gang had similar lives like me stemming from broken homes devoid of a father figure. Those who ran away from home, living on the streets. Ben was one such fellow, he was brought up without a father, his mother struggled to make ends meet, so he used to do anything for a living.

This opens up the broader conversations surrounding addiction in Zimbabwe as many young people are recruited into drug rings early. Another ugly aspect of the drug trade is the way in which it tears apart families as addicts care less and less about the people around them as they chase the next high. Chatora capably describes Julian’s downward spiral into stealing from his family to feed his meth habit:

But I needed a fix. How else can I get my fix if I don’t get to nick Doris’s jewellery or any other household valuables which came my way? One has to do what one has to do. What people seem not to know? Downtown Harare drugs didn’t come cheap. And hearken people, you don’t really understand what it’s like when one needs their fix do you? Now, don’t you go tell me you do, because clearly you don’t.

On the other hand, Rhys Williams meets sultry Marina Thompson a vivacious mixed race British lassie. Whilst Julian’s story is that of a privileged young man who turned to drugs after surviving trauma, Marina represents the other side of the coin as she grew up in the British foster care system as a drug addiction rendered her only parent an unfit mother. Despite her disavowal of recreational drugs, Marina finds herself embroiled in this world through no choice of her own. Perhaps Chatora chose to include Marina as a character to embody the long-term consequences of drug abuse in society.

Harare Voices and Beyond poses the question to the reader, who should belong and which criteria (in any) guarantees nationhood?

Chatora also looks at other themes such as belonging. While his earlier works position Zimbabweans in the Diaspora and provide social commentary on their adaptions to living in the UK, Harare Voices and Beyond questions the place that white Zimbabweans and immigrants (Malawian and Mozambican) hold in their nation and how this speaks to their enfranchisement or lack thereof, posing the question to the reader of who should belong and which criteria (in any) guarantees nationhood.

Harare Voices and Beyond asks its readers to actively participate in the conversations surrounding weighty topics such as substance abuse and belonging while itself taking the accessible form of a suspense novel and thus making these topics alive for both literary aficionados and the casual reader alike.

Harare Voices and Beyond is published by Chicago-based Kharis Publishing – an imprint of Kharis Media LLC and is released on February 27, 2023. Copies are shortly available to order in digital, paperback and hardback format from Amazon, Barnes and Noble, Books a Million, Walmart, Target Christian books and other online book retailers.

The book adds on to Chatora’s growing stable of contemporary fiction/migrant literature. It is a welcome addition to his catalogue, Diaspora Dreams and Where the Heart Is, also published by Kharis Publishing and available from  Amazon.

Andrew Chatora is a Zimbabwean novelist, essayist and short-story writer based in Bicester, England. He grew up in Mutare, Zimbabwe, and moved to England in 2002. His debut novella, Diaspora Dreams (2021), was approvingly received and nominated for the National Arts Merit Awards (2022). His second book, Where the Heart Is, was published in the same year to considerable acclaim. Chatora’s forthcoming book, Born Here, But Not in My Name, is a brave, humorous and psychologically penetrating portrait of post-Brexit Britain. Chatora is noted for his acerbic and honest depiction of the migrant experience. Heavily influenced by his own experience as a black English teacher in the United Kingdom, Chatora probes multi-cultural relationships, identity politics, blackness, migration, citizenship and nationhood.