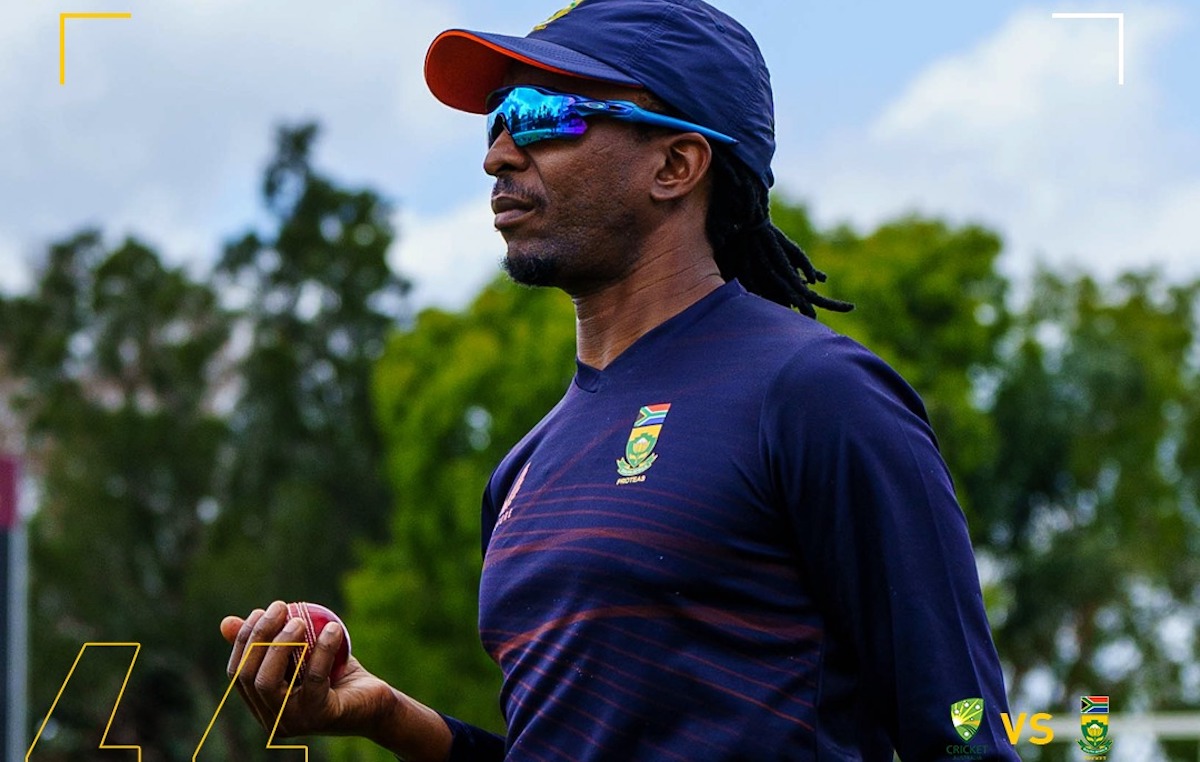 January would have marked a watershed moment in the raucous but necessary pursuit of unfettered racial integration in South African cricket.

Malibongwe Maketa was in line to become the first ethnic black African to be appointed a full-time coach of his country’s cricket team, which alongside rugby, were the symbol of white domination in a country that for centuries represented one of the worst racist systems in the history of mankind.

42-year-old Maketa applied and was short-listed for both vacant coaching jobs of the Test and shorter-version formats alongside four others: Richard Pybus, Andy Birrell, Rob Walter and Shukri Conrad.

In the matrix of South African cricket, Maketa had stood out among the short-lists. Birrell and Walter are both white South Africans, Pybus is a white Englishman, and Conrad a mixed-race South African. Maketa was the only one among the five short-lists who represented a group that has never held the Proteas coaching job on permanent basis.

That racial dynamic hasn’t changed following Walter and Conrad’s appointment.
Ever since Makhaya Ntini became the first black African to feature for the Proteas, several others like him have gone on to pull over the green-and-gold of South Africa.

Ntini and others were privileged to be the ones to break new grounds on the field of play. Earlier generations of native black cricketers weren’t so lucky because of the very racist Apartheid system of their time. But some of them, many years later, would end up somewhere at the highest level of the game in South African cricket in some capacity.

Like the late Ray Mali, for example, who became the first black president of the CSA and later on also headed the game’s global governing body, the International Cricket Council (ICC).
Then, of course, the much-respected long-serving CEO of Cricket South Africa, Gerald Majola, and the immediate past president of the CSA, Chris Nenzani.

So, whilst strides have been made at the top level on the playing field and in the boardroom, black Africans haven’t got through the glass ceiling yet on the coaching side of South African cricket.

The CSA, against some political pressure, would argue that it made a “cricket decision” at a critical time in South African cricket in the hope of reviving an ailing team

Time, affirmative action and circumstances seemed to favour Maketa this time around. But the CSA, against some political pressure, would argue that it made a “cricket decision” at a critical time in South African cricket in the hope of reviving an ailing team.

Former provincial cricketer Maketa had been South Africa’s caretaker coach in recent months, including during the 2-0 Test series loss away to Australia, where the Proteas were below par.
In all honesty, he was not the most qualified of the five candidates. The other two have previously coached different countries in international cricket, while the other two also have good CVs.

You could say the odds were stacked against Maketa on that front.

One of the man who played an influential role in the new coaches’ appointment, Enoch Nkwe, would certainly have loved to sway it in Maketa’s favour as a way of correcting a past that he himself felt hard done by.

Nkwe, who is currently the CSA’s director of cricket, was the first ethnic black South African to take charge of the Proteas, albeit on interim basis. He wasn’t however given the job on full-time basis, a post he felt he thoroughly deserved.

Testifying at the CSA Cricket for Social Justice and Nation-building hearings, former CSA acting chief executive Jacques Faul said Nkwe was “devastated” that he wasn’t offered the job.
With Nkwe now occupying a key administrative role in South African cricket, the question arose: would he be the “kingmaker” in giving somebody else the opportunity he felt he was denied?

Quite interestingly, when Nkwe briefly coached the Proteas, there had been a refreshing succession of people of colour in that position.

Nkwe had been thrown into the deep end following departure of the world renowned Barbadian Ottis Gibson, the first black person to ever coach South Africa’s cricket team.
Gibson himself had been appointed back in 2017 to replace Russell Domingo, a mixed-race South African.

As for Malibongwe Maketa, his appointment on substantive basis, had it materialised, would have been the first time a local ethnic black person was being trusted with one of the hottest seats in South African sport.

Transformation has been seen nearly across the board: black board presidents, black CEOs, a black captain – the missing link has been a full-time ethnic black Proteas coach and Maketa could be the first.

Giving Maketa the job would have been confirmation that indeed the winds of change are blowing ever stronger in a sport that for many decades symbolised separatism in this once deeply divided country.

Yes, things have changed, considerably. Institutional racism is now a thing of an ugly past.
But the indigenous South Africa still awaits the only top job he hasn’t occupied yet in the country’s cricketing history.

“Harare Voices and Beyond” – Confessional family drama extraordinaire: A welcome addition to the canon