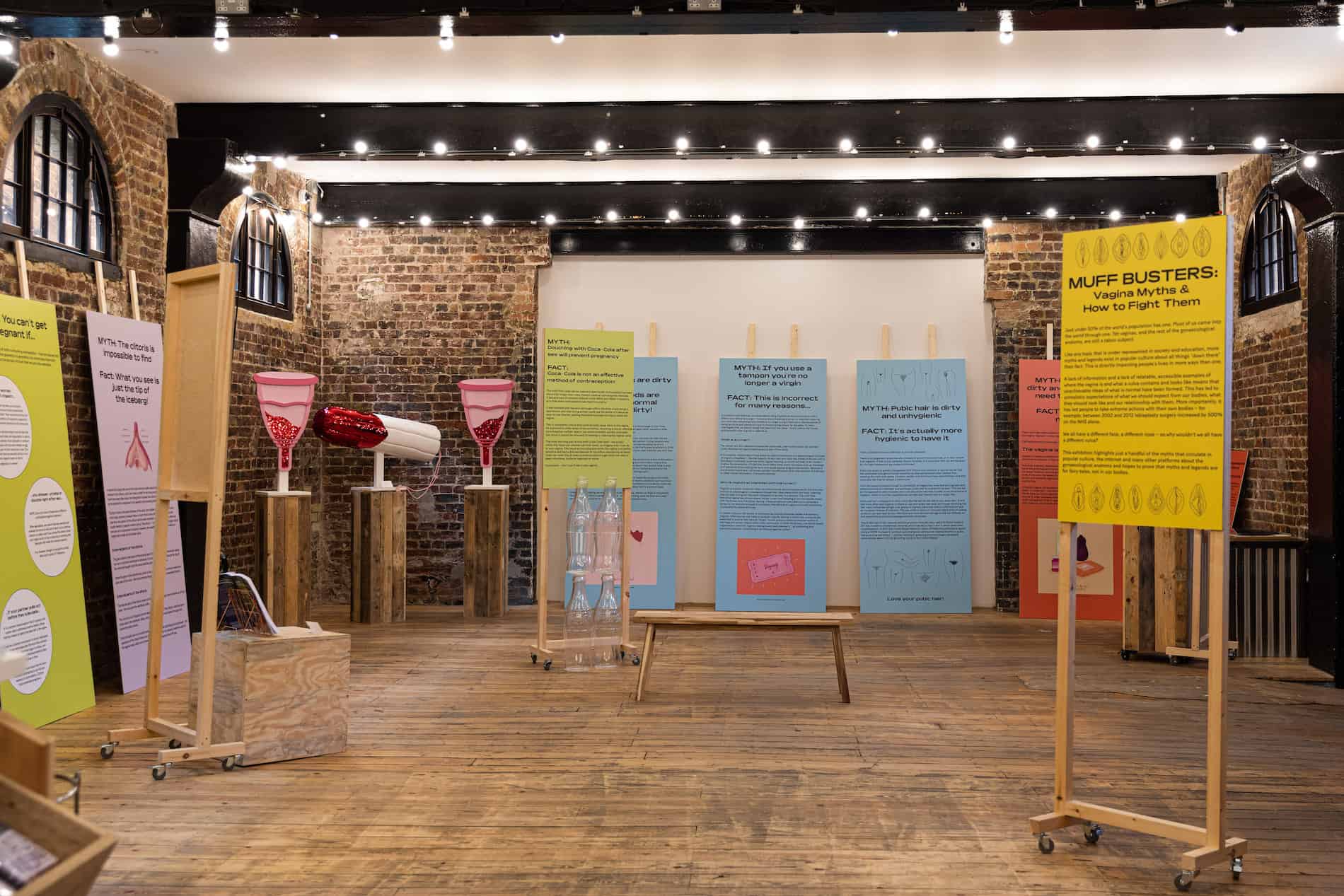 The recently opened Vagina Museum in London is the first of its kind and focuses on the history, culture, society and science of the female reproductive system, sexual health, pleasure and any other subject around gynaecological health that is considered taboo. This normalisation is a necessity given that the stigma associated with gynaecological health contributes to the ignorance, confusion, shame, and poor medical care for women across the world.

Studies and statistics relevant to the region in which the museum is found highlight the dire state of affairs in this regard. A 2016 survey from the charity Eve Appeal in the UK found that 65% of women “have a problem using the words vagina or vulva.” According to another recent survey by Jo’s Cervical Cancer Trust, a third of women in the UK delay getting a smear test because of embarrassment. This is despite the alarming fact that cervical cancer is the most common type of cancer in women aged 35 and under and smear tests can prevent 75% of these cases.

The project was launched in March 2017, with founder and director Florence Schechter running one-off events and exhibitions around the country. Two and a half years, and a successful crowdfunding campaign later and the project finally has a physical premise.

Florence Schechter, Founder and Director of the vagina museum said in a statement that, “The Vagina Museum is so important because this area of the body is so stigmatised, and this has real world consequences like people being too embarrassed to get their cervical smear.”

“Our top priority is to fight the taboo that surrounds our bodies and provide a place where we can have an open and honest conversation.”

She also said the challenge is not only to educate and improve self-image, but it is also a question about public health.

The museum, which is a registered charity in the UK, is free to enter, and it open seven days a week. In addition to its regular tours. It will host comedy nights, genital-themed bingo and pub quizzes, talks, and performances. Its first exhibition titled “Muff Busters: Vagina Myths and How to Fight Them”, which opened on 16th November aimed to highlight the myths that surround gynaecological anatomy, including cleanliness, appearance, periods, sex and contraception.

Museum curator Sarah Creed told Forbes that, “It is so important for individuals to be able to openly discuss their anatomy and feel there is no stigma or shame associated with it. My hope is that this marks the start of a change of mindset and gets those conversations started.”

Tackling HIV: one haircut at a time