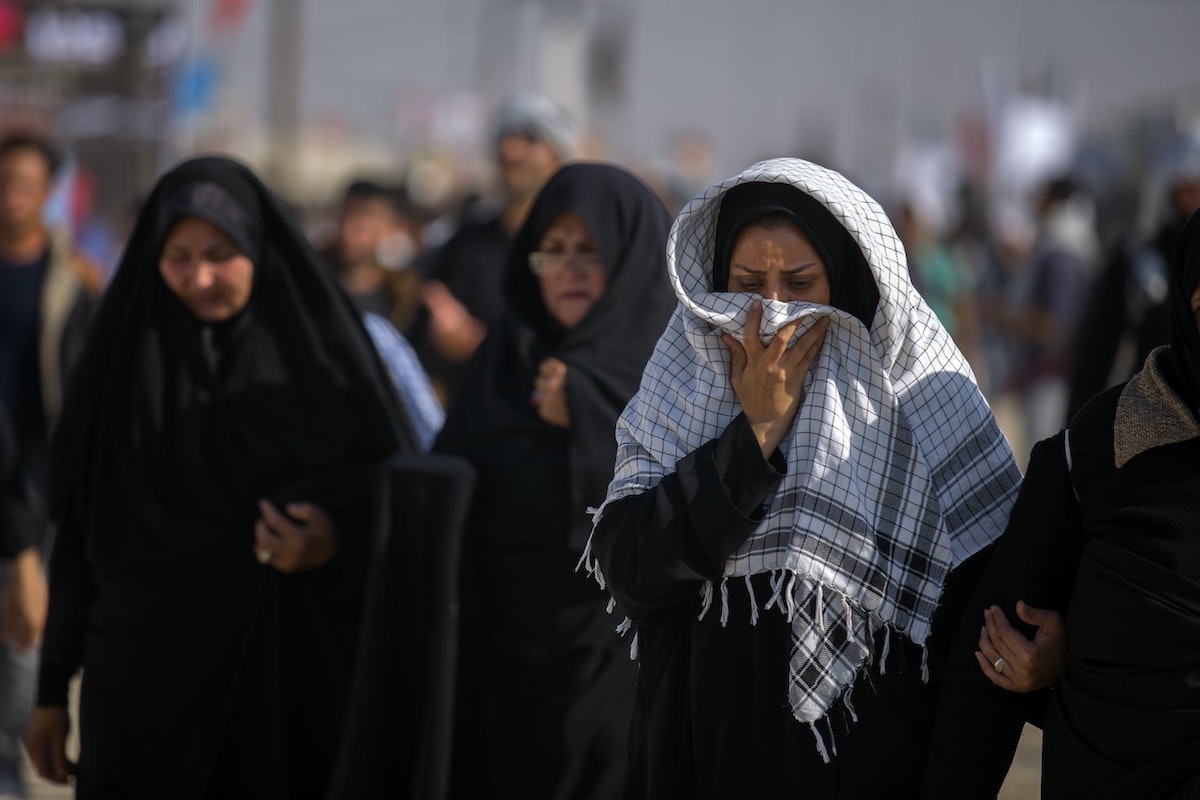 “Periods aren’t a sickness,” “Why do women make such a fuss over a little bit of blood,” “Cramps can’t be that bad,” “Generations of women have worked through their periods,” “How come our mothers never complained?”.

Aside from a feeling that menstrual leave is frivolous and or unnecessary, the debate has critics arguing that it could compromise productivity and workplace participation, perpetuate damaging stereotypes about women and reproduction, and further skew already biased corporate practices against women. Some also present false equivalencies to invalidate efforts towards enactment, claiming more ‘urgent’ issues need attention.

Campaigners, however recognise that these considerations should not surpass the reality of the vast majority of women who experience either debilitating menstrual pain or destabilising symptoms. Women’s Health reports that most women experience discomfort during menstruation, 80% experience menstrual pain at some point in their cycle, but in 5% to 10% of women, the pain is severe enough to disrupt their life.

Those that do not experience severe pain in the abdominal, pelvic, or back, endure sore breasts, depressive mood disorders, fatigue, headaches, nausea, insomnia, and brain fog or difficulty concentrating. Although women learn, over time, how to manage their symptoms, many remedies are not conducive to an active workday or work environment. Not to mention the socioeconomic factors, not all women, especially in the informal sector have access to clean, safe toilets at work.

Photo by Annika Gordon on Unsplash

For the capitalists who only attach value to output, menstruation is in fact a workplace issue. According to a 2019 Radboud University survey of 32,748 women living in The Netherlands, presenteeism (when employees are not fully functioning in the workplace because of an illness, injury, or other condition) accounts for several days of lost productivity per person each year.

Are countries adopting these gender-positive policies?

Menstrual leave has existed in various forms around the world for more than 100 years: the Soviet Union introduced a national policy in 1922, Japan in 1947, and Indonesia in 1948. Other countries that have paid and unpaid menstrual leave policies include Vietnam, Zambia, Taiwan, South Korea, and parts of India and China.

But it’s still rare in many countries, let alone the companies that should consider it. Japanese law does not mandate that the employees should be paid for time away, but it doesn’t limit the number of days as an acknowledgement of varying severity of menstrual symptoms.

If a bill proposed by a group in the Moroccan parliament passes, it could become the second African country to grant menstrual leave. If the bill becomes law, it will be rolled out in phases, starting with government employees to assess how effective and practical it would be. The female employees in the phasing process and after would not need to provide medical evidence every time they need to be away from work.

While the approval of the bill is uncertain, the proposal constitutes a progressive move toward menstrual justice and gender equality in the Middle East-North Africa region.

Just who is stirring up disinformation in Africa?