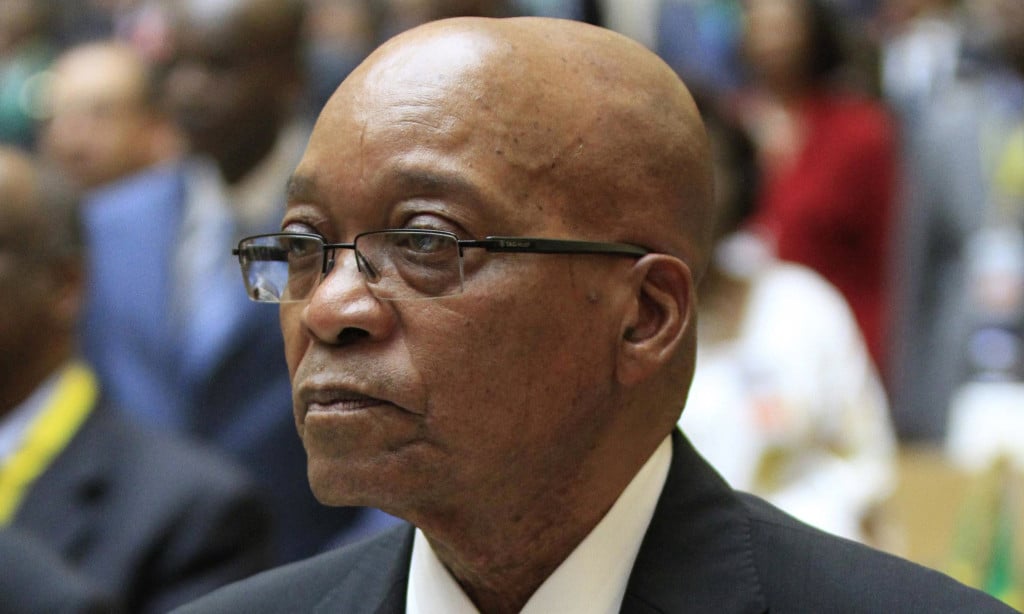 A graduate of the Australian Institute of Music, in 2014 Gazele received an Award for Excellence from the Celebration of African Australians Inc NSW and performed with high profile artists, touring extensively with ARIA award winning pop star Jessica Mauboy and providing backing vocals for The Voice Australia alumni Ms Murphy’s soon to be released Dirty Soul album. We caught up with her to discuss her debut EP LoveLife, being a musician in Australia and her Nigerian heritage.

TIA: You released your debut song ‘The one’ in 2014, and went by the stage name Tabitha Ojeah, but you have now switched to Gazele. What inspired the name change?

Yes, that is correct. I felt that my name “Tabitha Ojeah” had previously been connected with all the music I was involved with here in Australia. Whether it was me singing with cover bands for corporate audiences or weddings, performing with various DJs at parties and also performing some of my original music, it was all a bit confusing to market so many different things under one name. I wanted to come out with something fresh and to let everyone know that Gazele is an artist, a dreamer. In a sense I was able to start again and reintroduce myself to an industry I was already so much a part of. The name Gazele was a pretty easy choice, it’s actually my name “Tabitha” in Aramaic so it’s still me, the same person.

You hail from a musical family, went to a music school in Australia, worked as a background singer for various artists like (Jessica Mauboy and Ms Murphy), and then stepped out of the shadows to be a singer/songwriter. Talk to us about your experiences and how they have shaped your sound and your career.

I am the youngest of four, so I had so many examples of hard work and talent in front of me, led by my parents. We always had musical instruments in the house, we were in family bands growing up and we were encouraged to get involved with our church music teams. This gave me a chance to learn about my voice, learn how to be a part of a team and learn how to express myself through music. My father always said no to singing lessons because he believed in natural musical ability, as he learned how to sing and play guitar without any formal training. I knew that I wanted to know more, to explore further what music and singing was all about, that’s how I ended completing a Bachelor Degree in Music. This training, mixed with the solid foundations that I got from my family, especially in performance, helped me to get hired for work as a singer during and after completing my degree. My attitude towards singing has been shaped heavily by my Christian upbringing. I believe being able to sing is a gift and one that’s so worth sharing when the time and effort has been made to nurture the gift. I love to perform; I’ve been on stage since I was two years old, so it feels like home to be singing on stage. Being able to harmonise and blend with different voices came quite naturally to me, as my family always sang in harmony. When auditioning for the role of background singer these skills are vital to doing a great job and supporting the artist.

Give us a sense of what the Australian music industry is like. You have received an award for excellence from the celebration of African Australian Inc NSW and been part of the Australian recording industry association awards (ARIA). Are there opportunities, platforms or institutions that you would recommend to young, upcoming African artists who are thinking of further pursuing their career in Australia?

The Australian music industry is not huge, however, there are so many talented and passionate individuals working in all positions. In Australia you have to actively seek out opportunities to be heard and think of creative ways to be noticed, as there are not that many venues/festivals to perform at, especially for a pop/soul artist like myself. Australia is unique because there are many different nationalities and cultures that mesh together to create a vibrant scene and if you look around you’ll be able to find a group that can understand and appreciate your style. I would recommend applying to perform at festivals like AWME and Africultures, attending workshops/seminars to network and also contacting Australian artists and producers to link up with them and join their community.

You performed at the Nigerian 53rd independence celebration in 2013. What was the experience like? You mentioned in an interview with Stephanie Jumbo (African Media Australia) before the concert that you were excited to be performing for a Nigerian audience, one that best connects with your music. You have been on various tours, give us a sense of what your experiences have been performing for various audiences.

It really felt like an honour to perform at the independence day celebration. To be invited to travel from Sydney to Melbourne with my dancers and put on my on show was special and I got welcomed very warmly by my fellow Nigerians. I’ve performed in front of so many different audiences and each time it’s different. Sometimes they are
nervous and really need encouragement to get involved, there’ve also been times when the audience is not that interested in what you’re doing onstage, which can make you feel disheartened a little bit, but most of the time, people love to be entertained, and I love entertaining and bringing joy into people’s lives so it’s very rewarding when crowds love the music I share. The energy always feels so good performing in front of African audiences because they’re always ready to dance and participate right from the very beginning.

Talk to us about Love Life, your latest EP. I can’t stop dancing to the lead single, “On my mind.” You mentioned that “On my mind” is inspired by Lionel Richie, Beyonce and other renowned artists. What has been the response from fans after its June 15th release?

I’m so glad to hear that you can’t stop dancing to “On my mind.” That’s what I was hoping to achieve, a feel good moment from the song. The song is danceable, has familiar pop music stylings and has an oldschool feel that’s where the connection to Lionel Richie and Beyonce comes from. Fans are really enjoying the music and are telling me they like the record as a fun “pick me up” and that they like to blast it loud in their cars. They’re also saying that the music is easy to sing along to. Hearing all of that makes me so happy and proud of my EP.

Right now I’m really loving the music of Nigerian artist Asa. I find her songwriting and her vocal delivery so raw and sincere. I grew up listening to a lot of South African music, and the artist who has inspired me the most from Africa is Yvonne Chaka Chaka. I found her Pop/African rhythms and melodies so infectious I would sing her music all day everyday. She sang about love but she also sang about what was going on in the world around her and how change could be made and I was really inspired by her music.

There are no ‘African’ tours scheduled just yet, but I will say soon. We’re in the process of contacting some promoters and tour managers, hopefully my band and I will get over there within the next year. That would be a truly incredible experience.

Do Wives Have to Submit to their Husbands?