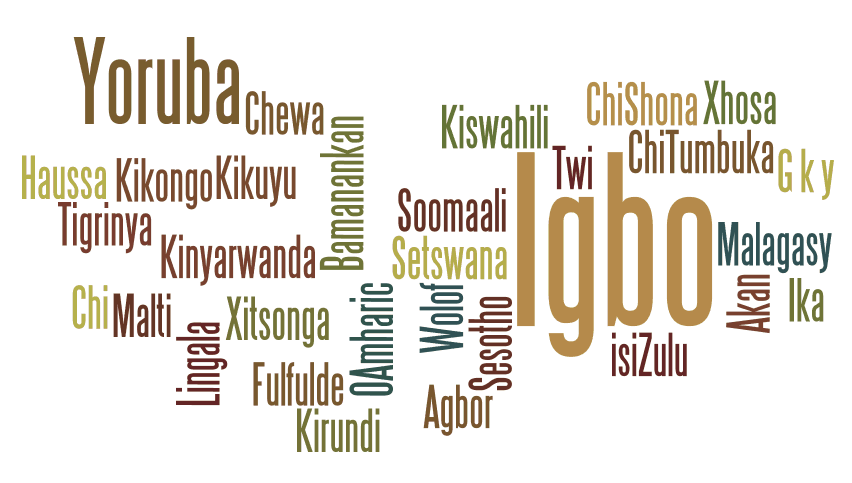 Child of the dust, I rise to take my stand,

Let my foes fall by the strength of my hand!

The fury of Sahara is the heat of my tongue,

The roar of the sphinx is the breath in my lung!

I Speak now loud with the fury of Ogun,

With the rage of Kibuka to leave my critics mum.

The chains of stereotype I speak to defy,

Let my word resound from the west to Shanghai!

My past is inglorious; I was smelted in violence;

But my future shall be glorious: I was forged in defiance!

Where their speech is rain, mine will be hail,

And those that seek my blood may they stumble as they fail!

The mother of warriors, I rise to stand proud,

They slaughtered their demons to redeem their thrones,

I am the mother of men with iron in place of bones!

I am the Mbira, the drum and I am the Kora,

I am the Mfecane; the Maji, and the Chimurenga.

The devil in his form and the wolf in sheep cloth,

A thousand tongues of curses be shared between both:

Five hundred for Rhodes and each mercenary,

Five hundred for Moffat and the beads on his rosary!

I am Cleopatra rising to embrace my identity,

Let the scribes speak to profess my sanctity!

My arms open wide, I am the willing sanctum

For the homeless spirit; the wandering phantom.

From plains far and near let the restless come,

To find a home among the fruits of my womb.

Then they and I will once again be one,

Like it was in the cradle, where it all began.

Kibuka: The war god of the Buganda in east Africa.

Mzilikazi: Founder of the Ndebele nation in Zimbabwe.

Leza: A sky god and spirit recognised by many Bantu speaking people.

Mujaji: A deity recognised by the Lovedu people of South Africa.

Mbira: A musical instrument ‘the thumb piano mainly used in Eastern and Southern Africa, a prominent feature of Shona culture.

Mfecane: ‘The crushing’ a period of war and famine in Southern Africa between  1815 and 1840

Maji: The Maji Maji War, a rebellion by the people of Tanganyika against German occupation.

Chimurenga: The liberation battle of Zimbabwe

Cleopatra: The last pharaoh of Egypt.

The next Pan-African wave

Whose Africa is rising? A feminist perspective