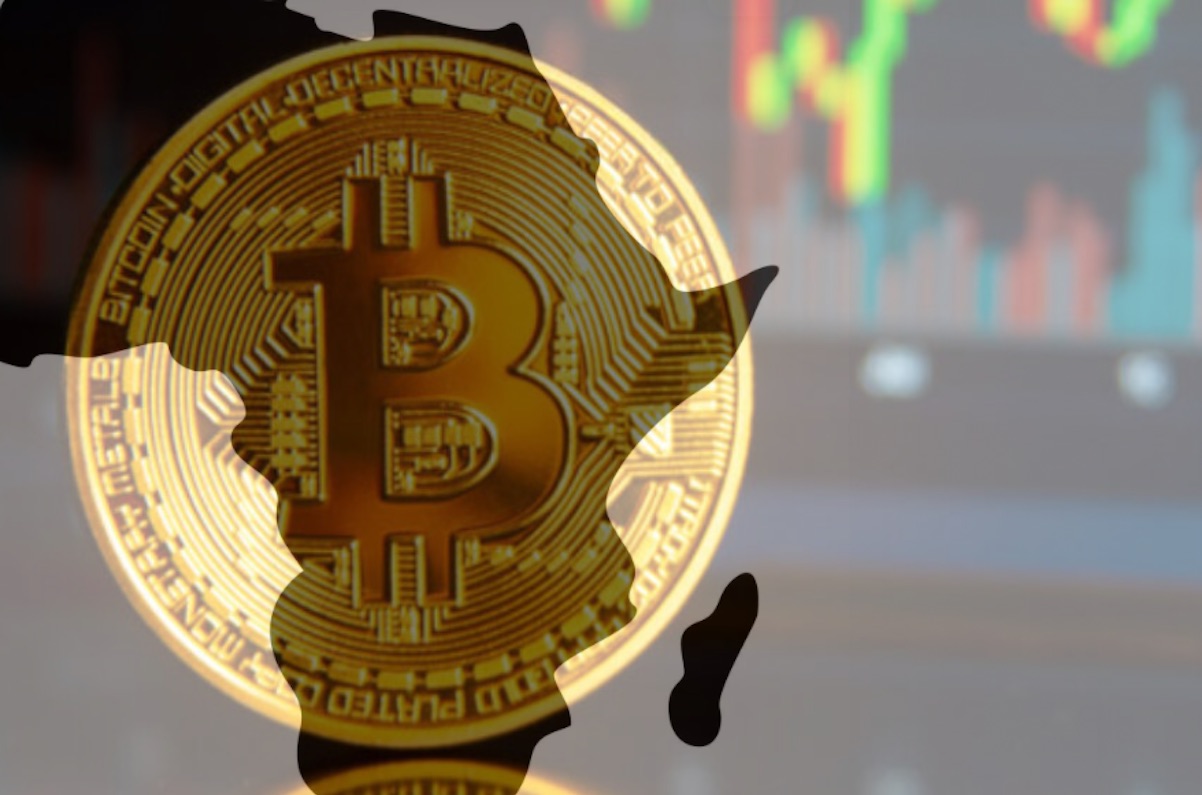 Gridless, an environmentally minded bitcoin mining company in rural Kenya, has raised $2 million to power its expansion into other East African markets. The investment, announced today, December 6, 2022, was raised in a seed investment round led by Stillmark and Block, Inc, as well as an angel round led by Factor[e]. The payments company Block, is led by Twitter co-founder Jack Dorsey.

“In its first year, Gridless has contracted five project pilots in rural Kenya with HydroBox, an African hydroelectric energy company, three of which are currently operational. The company plans to expand to other geographies in East Africa in the near future,” said Gridless, which was launched this year,  in a statement.

Gridless is among the businesses investing in renewable energy to minimise bitcoin mining’s toll on the environment. Originally minted during recession in 2009, bitcoin was pitched as a disruptive enabler of financial inclusion, privacy for individuals and  freedom from institutions.

In recent years, leftist champions of cryptography such as Slavoj Zizek and Yanis Varoufakis, have been disapproving of bitcoin and its derivatives. The combination of speculation, co-relating bitcoin to Wall Street, and energy-intensive bitcoin-mining are seen as undermining cryptocurrency’s alternative world-building gambit.

Ecologically invested companies working in the blockchain are not just responding to the concerns with sustainable energy for mining operations but also community solutions.

El Salvador is tapping energy from its volcanos to mine crypto while a growing number of miners have harnessed solar energy. Companies such as Umicore, Glencore, China Molybdenum Co and Eurasian Resources Group are using blockchain technology to isolate  cobalt mined through child labor, from the international market.

Gridless finances the construction and manages the operation of data centers in rural communities where traditional industrial or commercial customers are not available. Electricity from its partner plants has community uses cases such as rural electrification, containerized cold storage for local farmers, battery charging stations for electric motorcycles, public WiFi points as well as the company’s mining work.

“There is immense demand for reliable, clean, and affordable energy, yet mini-grid energy generators struggle for sustainability. Gridless believes bitcoin mining can play a pivotal role as a buyer of first and last resort in creating more sustainable energy production and increasing electrification for local communities in the region,” said the Kenya-based firm.

Stillmark managing partner Alyse Killeen said their company is drawn to Gridless’ focus in sustaible energy solutions “Gridless does this by bringing a socially and environmentally conscious approach to bitcoin mining, one that provides tangible benefits by way of access to electricity for communities in rural parts of East Africa,” said Killeen.

Thomas Templeton, Lead for bitcoin mining and wallet at Block, said his Gridless gels with his company’s focus on helping to accelerate global renewable hashrate. “Gridless represents a close strategic alignment with our vision of ensuring the bitcoin network increasingly leverages clean energy, in combination with bitcoin computational centers around the world,”

The push for diversifying renewable energy sources is especially key in Africa where more than half of the population was without electricity in 2020.Failure to generate power beyond colonially inherited power plants and institutional red tape involved in climate funding through the UN has slowed Africa’s path to clean and affordable energy.

Why women sometimes stay with abusers: insights from a Nigerian study