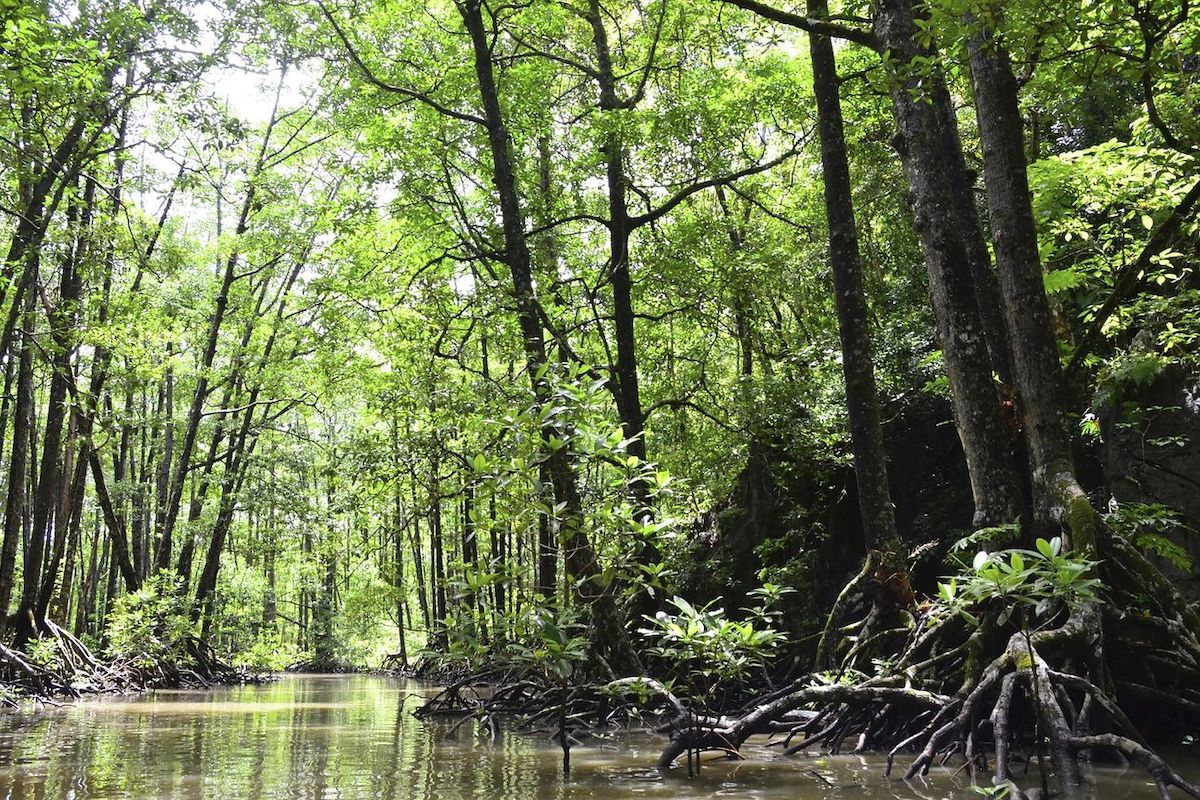 The ‘Blue Economy’ is a developing concept that encourages the sustainable usage, innovation, and stewardship of oceans and life-giving resources. ‘Blue’ resources, therefore, are any economic activities related to oceans, seas, and coasts and include intangible economic benefits such as carbon storage, coastal protection, cultural values, and biodiversity.

The commonwealth reports that the worldwide ocean economy is valued at around $1.5 trillion per year, making it the seventh-largest economy in the world. It is set to double by 2030 to $3 trillion. Additionally, the total value of ocean assets (natural capital) has been estimated at $24 trillion.

For the continent, the African Union estimates that the Blue Economy currently generates nearly US$300 billion and creates 49 million jobs in the process e.g., in West Africa, the coastal zone generated 56 percent of GDP. By 2030, Africa’s Blue Economy is estimated to grow to US$405 billion, including US$100 billion generated by coastal tourism, and will generate 57 million jobs.

The program will protect against coastal erosion and protect oceans and life-giving resources through a range of activities and interventions. Blue Economies Infographic: Source World Bank

By these measures, there is a huge opportunity for African coastal countries to create resilient but lucrative blue economies which address food security, and reduce poverty but prioritise climate change adaptation.

At COP27 the World Bank, which has faced criticism from the majority for being slow to act towards climate change mitigation, loss and damage, presented a set of strategic solutions showcasing impact, and financing opportunities for African coastal countries that can be brought to scale.

The body explained that the Blue Economy for Resilient Africa Program, “will work with Africa’s coastal countries to leverage the opportunities—and manage the risks—inherent in growing their budding Blue Economies.”

It will do this by offering “new and innovative sources of financing that can be used to implement on-the-ground resilience-building Blue Economy projects while partnering with governments to put in place policies that support the Blue Economy.”

The series of briefs detailing the program identifies the three key action priorities for which the World Bank Group has a unique opportunity to provide support:

The briefs go on to highlight the solutions various African countries are already taking to reduce coastal erosion and marine pollution while improving their fisheries, biodiversity, and ecosystem health, institutional capacity and coordination, informed decision-making processes, and the strategic use of innovative financial investments.

It cautions that the growth and stewardship that the program hopes to foster will be challenged by the very things it is attempting to improve i.e., unsustainable infrastructure development, inadequate management of natural habitats and resources, pollution, and climate change-related events exacerbating vulnerability.

Related Topics:Climate change
Up Next

Cartoon: Odinga says President Ruto is a “puppet of the West”

Could G20 or BRICS be Africa’s route to global influence?