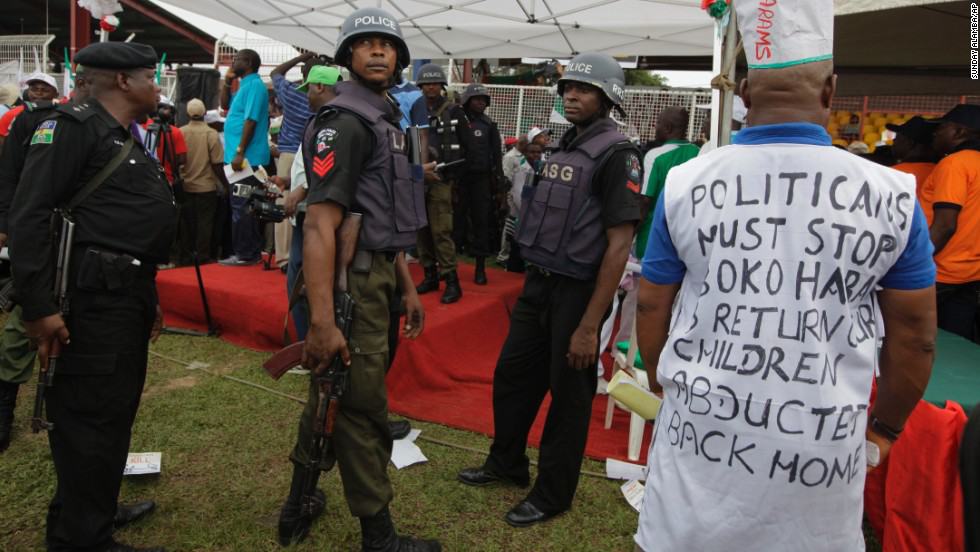 Two months ago, Nigerian writer Kemi Falodun thought of how the victims of Nigeria Police brutality could be remembered. She came up with the project, Police Brutality in Nigeria (POBIN) an initiative to highlight the ongoing police brutality. Two years ago, she had written about the Apo Six, a group of traders who were murdered by a group of Nigeria policemen led by the then Deputy Commissioner of Police (DCP), Ibrahim Danjuma. Justice has still not yet been served.

Explaining what inspired her to start the project Falodun told This Is Africa, “I was thinking of a way to keep alive the memories of those who have died because of police violence. At first, I thought of reading about as many people as I could and tweeting about them on the anniversary of their death. But I thought, people will forget tweets and threads. Why not have a place, a sort of repository where you can put all those stories?”

On Twitter and other social media platforms, cases of police brutality are well documented. It is a daily occurrence that has been normalised and weaved itself into the fabric of the country. At the height of activism against the brutality by the police, a hashtag, #EndSARS, was created specifically for a specific unit of the Nigeria police known as the Special Anti-Robbery Squad (SARS). Reformation of the force was promised, but nothing changed. Instead, more young men and women continue to be killed, their dreams cut short by rogue police personnel.

Two months ago, a group of us started working on a project. An archive of stories of those who have been killed by police in Nigeria. https://t.co/4qa42DFmRh

The individual cases which take place across the country become horrifying when pooled into a data. “The POBIN Project is our duty to memory. It exists to help us better understand the magnitude and devastating impact of police violence in Nigeria,” the website reads. Falodun who started the project with three of her friends wrote on Twitter, “The cases that trend on social media are only a small fraction of what we’re dealing with. We often forget and move on to the next hashtag. We thought this POBIN Project was important for collective memory, to help us see people beyond statistics and better understand the magnitude of police brutality in Nigeria.”

The project has received huge support with many stating how important it is as part of the process of ending police brutality in Nigeria. For others, a database is important in understanding the impact of police brutality, and thus see the POBIN Project as important work. “By having a repository for stories of those who have been victims, we hope it will inspire us to demand more as a people and, more importantly, remember,” wrote Falodun.

Thank you for building this, this is crucial to any process that must happen to end police brutality which is recent times has been consistent. #Policebrutality Retweet to remember. https://t.co/Z2VGz70QZf

Tanzania’s Benjamin William Mkapa: a life of achievements and regrets