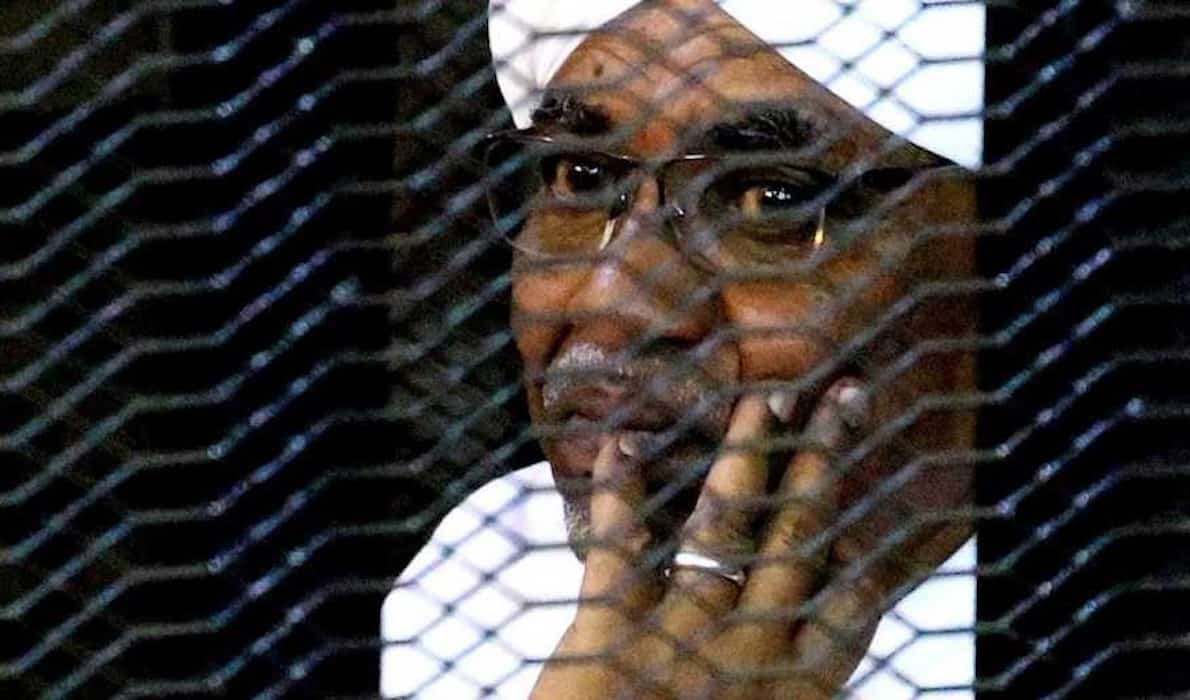 Sudan offers a laboratory for students of the coup. It has had 15 attempts, five of them successful – more than any other country on a continent that has itself seen more coups than any other region of the world. And on 21 July, Sudan made history again by putting its deposed president Omar al-Bashir on trial for leading the 1989 military coup that brought him to power.

It was a unique moment. This was the first time an African leader was being prosecuted for conducting a coup – or at least a successful one – as far as one can establish.

There was more than a touch of irony in the event too since al-Bashir himself had been deposed by a coup in April 2019. It was a very different kind of coup, however, from the one that brought him to power.

Al-Bashir toppled the democratically elected government of prime minister Sadiq al-Mahdi. It had all the trappings of a classic military coup. The army arrested Sudan’s leaders, suspended Parliament, closed the airport and seized the national radio to announce it was in power.

By contrast last year’s coup was a much messier affair. The military in effect executed more of a coup de grâce against al-Bashir – the culmination of months of swelling popular protests by ordinary Sudanese, first demanding bread and then democracy. So most Sudanese consider it to have been a justified revolution, not a coup. And these events suggest that there can be good coups as well as bad ones.

Al-Bashir’s trial for orchestrating the 1989 coup could come to be seen as a milestone in the continent’s evolution away from its earlier propensity to coups. Since 18 August 1955, when an attempted military coup failed in Sudan, there have been 206 coup attempts across Africa. This is according to two US political scientists, Jonathan Powell of the University of Central Florida and Clayton Thyne of the University of Kentucky.

The pre-independence 1955 attempt was followed by Africa’s first successful coup on 17 November 1958 – also in Sudan – soon after independence. Powell and Thyne count 476 coup attempts in the world since 1952. After Africa, the continent with the most coup attempts is South America with 95, of which 40 have been successful.

Then in the 21st century the numbers declined significantly. During the 2000s there were 22 attempts, and during the past decade, 17 – with eight successful coups in each decade. In South America coups have almost disappeared, the last being an unsuccessful one in Venezuela against president Hugo Chávez.

Powell told ISS Today that the decline in coups was partly due to post-independence instability having given way to greater stability and growing prosperity. ‘Economics is a huge factor. Over time, coups have tended to plague an increasingly poorer subset of countries. When you consider the growth the continent has seen in recent decades, it makes sense there would be a decline.’

Intuitively one would expect that growing democracy on the continent would make countries less coup-prone – and it probably has. But Powell has found that democracy is a mixed factor as ‘democracies seem to be very vulnerable to coups when they are young and/or when they are poor. Since 2000, depending on how you define democracy, something like 40-45% of coup cases are going to be seen in democracies.’

It would be tempting to believe that continental policy had also played a role in the decline of the coup. In 2000 the African Union’s (AU) precursor, the Organisation of African Unity (OAU), adopted the Lomé Declaration which ‘outlawed’ coups. It decreed that any government that came to power via a coup – or some other unconstitutional means – should be suspended from the OAU/AU.

This sanction has been invoked about a dozen times, including in Sudan last year, in Madagascar in 2009, in Egypt in 2013 and in other countries such as Guinea, Guinea-Bissau, Mali, Mauritania, Niger and Togo.

Powell and others examined the effect of this sanction in a 2016 paper. It found that although the OAU/AU anti-coup sanction had been less effective than that of the Organization of American States in deterring coups in the Americas, it had, together with growing international pressure, helped to deter coups.

Powell believes that international norms related to the rule of law are also helping to make coups less bloody. ‘At the very least, the fact that Sudan saw a post-coup prosecution instead of a quick execution could be a sign of the importance of international norms in restraining behaviour. I do not think Africa has seen a deposed leader killed during or after a coup since 1999.’

He points out that during the Cold War, around one in six leaders ousted via coups were either killed during the event or in its immediate aftermath.

Could this suggest there is such a thing as a good coup? In the same paper Powell and his colleagues found that ‘coups seem to be increasingly likely to reflect popular will,’ especially in states experiencing democratic backsliding, ‘targeting leaders that attempted to maintain power indefinitely, in flagrant violation of their constitutions.’ Examples are coup attempts in Niger (2010), Burkina Faso (2014) and Burundi (2015).

This trend reflected the fact that while the AU’s efforts to combat coups had ‘significantly changed the continent’s political fortunes,’ the organisation ‘still faces challenges in combating unconstitutional maintenance of power.’

Indeed. Some cynics have gone as far as suggesting that the Lomé Declaration was just another tool devised by entrenched African leaders to cling to power.