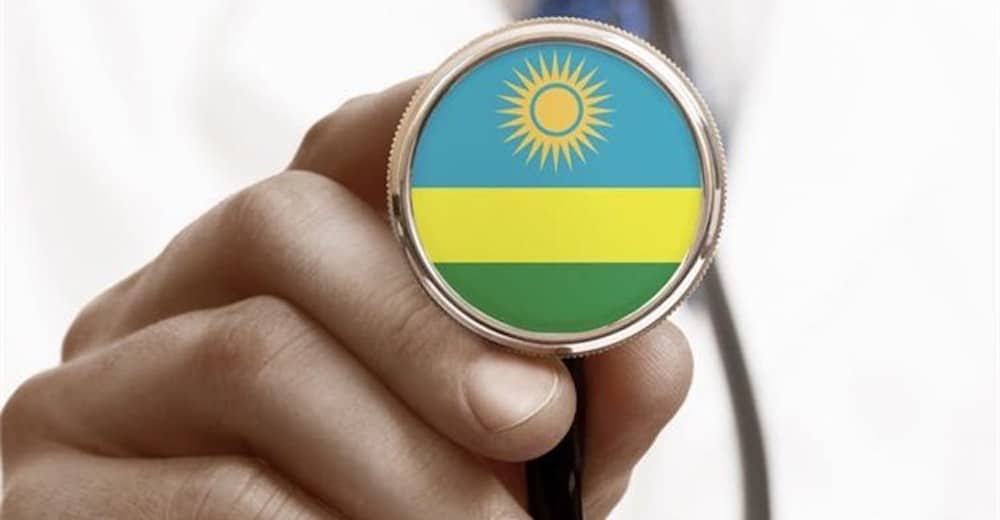 Seven countries around the world – three of them in Africa – have made faster than expected progress over the past 15 years in reducing deaths among children younger than five. These seven countries, Bangladesh, Cambodia, Ethiopia, Nepal, Peru, Rwanda and Senegal, were selected because they have all performed unexpectedly well in improving childhood health relative to their economic growth.

There are many factors at the root of their achievements, most notably, a strong integrated and coordinated health system built on primary health care. However, one cross-cutting factor stands out that we believe allowed them all to achieve significant health gains but which, so far, tends to be always overlooked: trust.

This is clear from a report, published by the Wellcome Trust and the Gallup Institute earlier this year. It surveyed 140,000 people in 140 countries to find out how they felt about science and health.

There’s a remarkable overlap between countries that have achieved progress in health goals such as reducing under-5 mortality, and those that ranked high in the trust survey. All seven were among the highest ranked globally when it came to their populations’ belief in the importance of vaccines while six out of the seven ranked highly in their trust in hospitals and health clinics.

There’s logic in this. With greater population trust in health systems, health uptake and health outcomes improve. People are more likely to understand the benefits of health services and place a high value in receiving these services. This includes trusting in vaccinations which would lead people to placing a high value on vaccinating their children.

Rwanda in particular has done well in building population trust. According to the survey, the country reports the highest levels of confidence in hospitals and health clinics in the world, and the largest proportion of the population who agree that vaccines are effective. Rwanda also comes out on top in the world in terms of how much of its population believes that vaccines are important for children and in the percentage of children who are vaccinated.

This is the result of the work the Rwandan government has done over the past 25 years to build a strong health system and foster an inclusive approach to health coverage, starting at a community level. These actions can serve as a model for other countries to replicate.

It is 25 years since Rwanda was destroyed by the 1994 genocide against the Tutsi. Since then, the country of more than 12 million people has developed a strong, decentralised health system and addressed many of the major financial and geographic barriers that vulnerable populations face in accessing healthcare services.

Some of the steps have included:

Prioritising programmes that leave no one out

The trust that’s been built between community health workers and the people they represent has provided a strong foundation in developing broader trust in health systems and in the government that created the system.

Promoting the uptake of health services and vaccination service delivery: Community health workers, among other tasks, ensure that all pregnant women in their village attend antenatal clinics and deliver in a health facility, that every child gets vaccinated, and that community members are educated about the importance of vaccines and other preventive and curative treatments.

Offering universal access to a range of treatments: For example, HIV prevention care and treatment services, including the use of antiretroviral treatment.

All these measures contributed to growing population trust in the health system. People feel more comfortable in seeking out healthcare at health facilities and trusting the advice given to them by health professionals.

This is not to say that Rwanda doesn’t have more work to do. That’s also true of that the other six countries that performed well in the Wellcome Global Monitor.

Education remains a critical gap. The Wellcome Global Monitor reported that the seven countries had some of the highest population proportions with little to no knowledge of science, especially among older people.

A lack of science education is a major barrier to improving health outcomes and achieving and sustaining universal health coverage. Strong education systems that are training our scientists, clinicians and health professionals are crucial to ensuring countries have enough skilled professionals to provide high quality care to everyone.

This is a gap we are trying to fill at the University of Global Health Equity in the rural north of Rwanda: to train future clinicians to have the tools to effectively address inequities in healthcare and to build and maintain health systems that leave no one out.