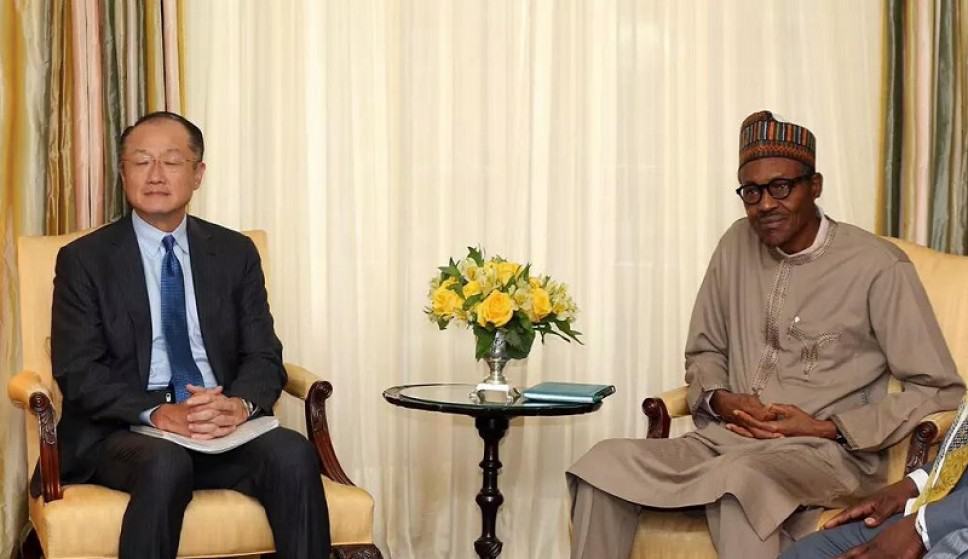 President Buhari has worked to repair frayed relations with regional leaders like Idriss Déby of Chad and, more recently, Cameroon’s Paul Biya. His visit to Cameroon in July culminated in an agreement to allow troops from both countries to engage in ‘hot pursuit’ across borders, which will make it harder for militants to skip across national boundaries to evade capture.

Buhari has also begun the long and dangerous task of reforming Nigeria’s notoriously bloated and corrupt military hierarchy, by firing the heads of the army, navy and air force. He has also named a new national security adviser and a new chief of defence intelligence. In an even bolder move, he relocated Nigeria’s defence command centre to the city of Maiduguri, the birthplace of Boko Haram and a key target for the Islamist militant group.

While these moves have yet to pay off – Boko Haram has maintained its relentless guerrilla campaign, killing more than 800 people in the past two months alone – most analysts agree that these are all small steps in the right direction. None, however, are game-changing.

There was another, less heralded announcement that has the potential to fit that particular bill, however – and it came from an unexpected direction. When Buhari visited the United States last month, he met with World Bank President Jim Yong Kim.

The outcome was unexpected, but extraordinary: the World Bank agreed to extend a US$2.1 billion low-interest loan to Nigeria, for the specific purpose of rebuilding the areas in the north-east that have been worst affected by Boko Haram.

‘The World Bank will spend the 2.1 billion dollars through its IDA [International Development Agency], which gives low interest rate loans to government. The first 10 years will be interest free, while an additional 30 years will be at lower than capital market rate. The World Bank is eager to move in quickly, give out the loans, and give succour to the people of North-east, long at the mercy of an insurgency that has claimed over 20 000 souls,’ said Buhari in a statement.

This is a large sum of money, and especially significant because it indicates – for the first time – that the Nigerian government is serious about pursuing non-military solutions to the conflict.

Terrorism does not happen in a vacuum, but emerges from particular geographic, political, cultural, social and economic conditions. This means that the response to terrorism must take these factors into account.

Challenging Boko Haram on the battlefield is important, but it’s just as important to take them on at schools, mosques and markets, and to address the issues of poverty, corruption and inequality that make for such potent rallying cries for militant groups of all stripes.

The World Bank loan should, in theory, give the Nigerian government the funds needed to address these issues, and to help a region that has been devastated by Boko Haram to get back on its feet. This won’t reap any immediate victories, but is essential to any long-term solution to the conflict – if used correctly.

As yet, neither the Nigerian government nor the World Bank are providing any details on how they exactly they intend to use the money. When contacted by ISS Today, the World Bank said: ‘The World Bank will be working closely with the government of Nigeria to determine the best way to support their priorities. Once this process is well advanced, we will be in a better position to provide additional details.’

This lack of clarity threatens to undermine the World Bank loan before it is even disbursed. The People’s Democratic Party, the official opposition, is distinctly unimpressed. ‘What is the loan for? What are the terms and who are those working the papers? Who are the people to decide on how the money will be spent? Is it true that the $2.1 billion loan is meant to pay back huge contributions for the APC Presidential campaign expenses? If truly this government is transparent, it should come out clear on this loan as well as publicise details of its expenditure in the last two months,’ said national publicity secretary, Chief Olisa Metuh, in a press conference.

National media are also worried. Take this editorial from The Nation, which highlights concerns that the World Bank will have too much influence on how the money is spent. ‘Although we are not oblivious of the mismanagement of some previous loans from the bank and other sources; we strongly believe that the World Bank should not be dictating to the nation how such funds would be spent,’ the report said. ‘If experience is anything to go by, the bank usually, under the guise of providing assistance, spends a large chunk of such loan on consultants and others brought by it to supervise and lay the foundation for utilisation of the money.’

With this loan, the World Bank has given Buhari an opportunity to show that he has learnt from the mistakes made by his predecessors in the fight against Boko Haram. It allows him to go beyond a short-term military solution and to start to think holistically about the problem. If the money is spent wisely – on health, education, infrastructure and restoration projects in the north-east – this might begin to address some of the underlying factors which have allowed Boko Haram to flourish, making it one of the most potent weapons in the Nigerian government’s arsenal. If it’s mismanaged and lost to corruption, however, then it could backfire, and provide the Islamist militants with yet more proof of the central government’s incompetence and disinterest in the region.

The thin line between labour exploitation and human trafficking