Are multi-national companies guilty of greed and neglect on the African continent?
Advertisement 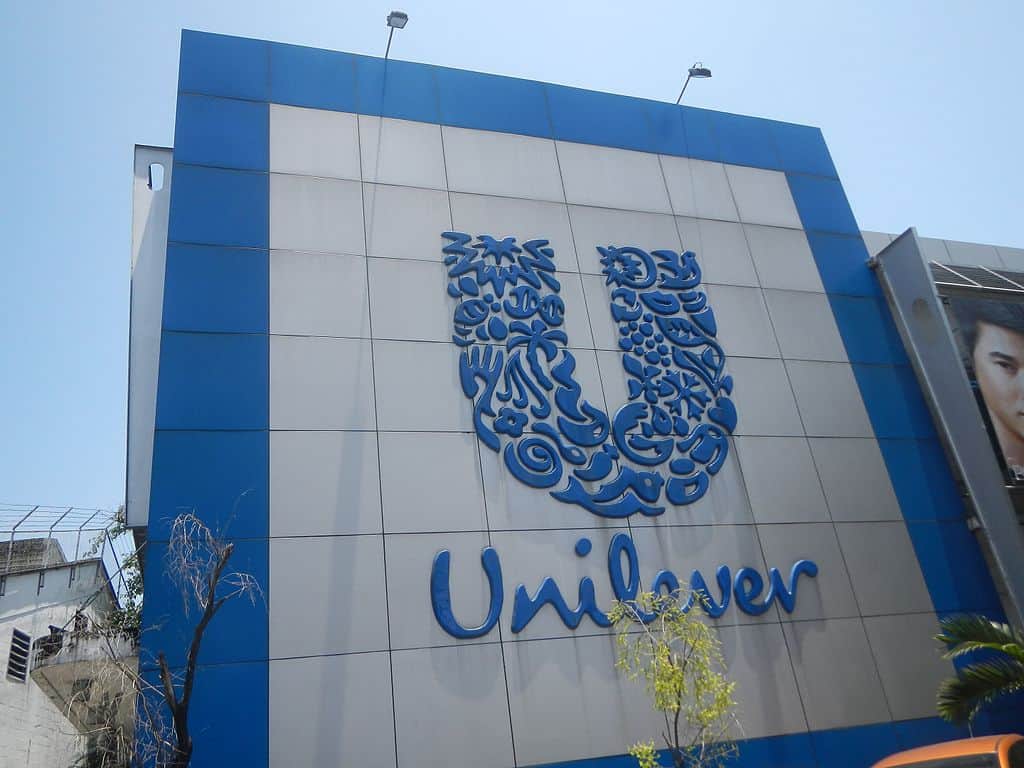 In the matter of Unilever and Unilever Tea Kenya (Ltd) versus a group of 218 survivors of the 2007 post-election attacks at the Unilever tea plantation in Kenya, the accusers claimed that the UK-registered parent company and its Kenyan-registered subsidiary were each liable for their failure to adopt adequate measures to protect them from the ethnic violence that occurred during the 2007 Kenyan elections.

According to the court documents, about 11 Unilever workers were killed and 56 women were raped in the ethnic violence. The workers claimed that there was a “failure to discharge a duty of care” to take “adequate steps to protect them from violence”. Examples cited were of local management being dismissive of reported death threats and the company discontinuing the payment of salaries of those who chose to flee to safety for the duration of the skirmishes.

Unilever, however, refuted the claim, insisting that every employee was compensated and that it gave significant support to workers during that period, including more than US$500 000 (£382 000) to help affected families.

The UK High Court and, subsequently, the UK Appeals Court threw out the case, as English law dictates that duty of care arises where there is “proximity, foreseeability and where it is fair, just and reasonable to impose such a duty.

They found that in this case the tea producer “owed no duty of care” in relation to the operations of its Kenyan subsidiary as there was “insufficient” proximity between the claimants and Unilever. They also indicated that in such circumstances, the Kenyan courts would be “better placed to determine issues of foreseeability and what was fair, just and reasonable in a Kenyan context.”

Read: Highlighting the plight of African workers under Chinese employers

UK Humana rights groups and lobbyists, including REDRESS, the African Coalition for Corporate Accountability (ACCA), CORE and Kituo Cha Sheria are, however, exerting pressure on the multinational to take responsibility or reconsider how the claimants are being dealt with.

File picture: Tea pickers in Kenya’s Mount Kenya region, for the Two Degrees Up project, to look at the impact of climate change on agriculture. Pic by Neil Palmer (CIAT). CC

It may be no more than an unhappy coincidence that Unilever has embarked on a massive layoff plan, targeting 11 000 of its 16 000 Kenyan subsidiary employees. Kericho-based Unilever Tea is quoted by Business Daily as saying that the layoffs are in line with a reorganisation plan that aims to make the third-largest tea company in the world “agile” in a changing business environment.

“This has been aimed at ensuring that we have an organisation that is agile, fit to compete and efficient in our quest to respond to rapidly changing business needs,” Unilever Tea human resources manager Mary Wanyonyi said in a memo to employees.

“It is in this regard that Unilever Tea Kenya is offering voluntary separation to non-management employees to be conducted strictly on voluntary basis.”

The company’s behaviour has led to stark criticism by the Kenya Plantation and Agricultural Workers Union. Its assistant secretary-general, Meshack Khisa, stated that Unilever’s decision to fire workers in this manner is “unfair labour practices” and “corporate greed”.

“(The union) strongly condemns Unilever Tea Kenya for engaging in corporate greed and jeopardising over 11 000 unionised workers’ jobs through a separation exercise that only targets unionised employees,” he said in a statement.