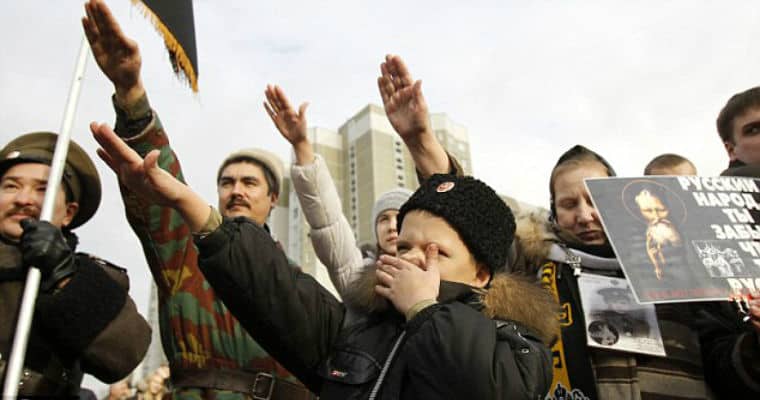 New evidence has emerged in the killing of a Rwandan in Germany. The evidence indicates that the Rwandan’s killing was fuelled by motives relating to xenophobia.

Investigators found a ‘Nazi salute’ on one of the three suspects’ mobile phone which has caused them to confirm the motive os the murder.

Of the three suspected killers, two are said to have been room mates of the victim.

The 55 year old Rwandan was murdered in October 23 and according to German authorities was not an asylum seeker.

An earlier statement from the German Police showed that the victim suffered head injuries which may have led to his death.

THINK AGAIN: The real value of the Zimbabwe torture ruling