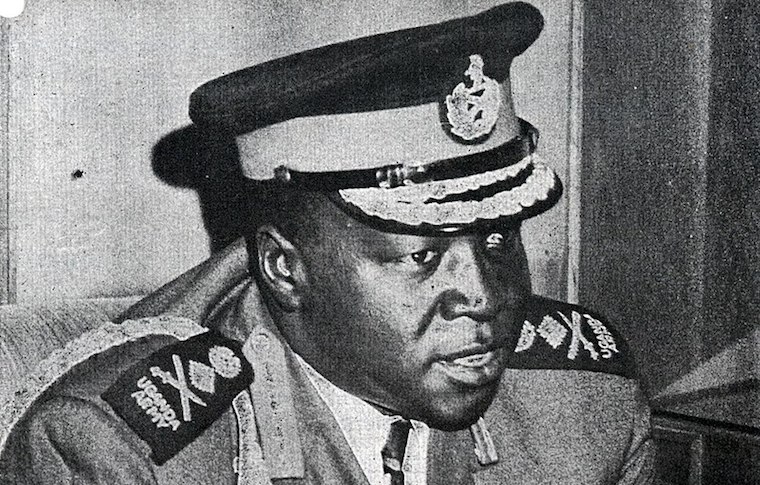 Africa is a continent full of history, some of it is ugly and unpleasant but it is just as important, to document and talk about the dark chapters for posterity. Uganda is doing just that with the announcement of plans to build an ‘Idi Amin museum’ to attract tourists and preserve history.

According to the BBC, the horrific atrocities which were committed under former dictator President Idi Amin’s brutal eight-year rule and by the Lord’s Resistance Army (LRA) are to be documented.

“However you cannot run away from history. These are facts.” Asiimwe added.

The war museum, which has yet to be built, will also reportedly showcase pre-colonial and colonial history.

However, this is not the first time that the idea of the Amin centred museum has been mooted. Asiimwe first floated the idea in 2014, and indicated that Uganda could double its tourism revenue by attracting tourists interested in learning about the dark period under Idi Amin’s dictatorship. The idea caused quite a debate with many Ugandans against it. The idea has remained a pipe dream.

Read: Mũkoma wa Ngũgi: On the (Un-) Making of Icons in Africa

A memorial to the victims of the 1994 Rwanda genocide in Kigali.
EPA/Ahmed Jallanzo

Africa is a continent full of a rich history, past stories of remarkable achievements but also records of its dark past, the catastrophes which occurred in the pre-colonial, and colonial times. The events in our memories, which occurred in the post-colonial Africa and those still unfolding are important. It is just as important to document and talk about the dark chapters which have occurred to preserve history for posterity.

Each country has a unique history and it is the responsibility of its people to document and preserve the national history for many reasons, which include, posterity, economic benefit, and to foster social and cultural cohesion.

So it’s no surprising the Uganda’s tourism board is looking to leverage on its history to promote tourism and market the pearl of Africa as a tourist destination, capitalising on Idi Amin’s tragic and disturbing rule.