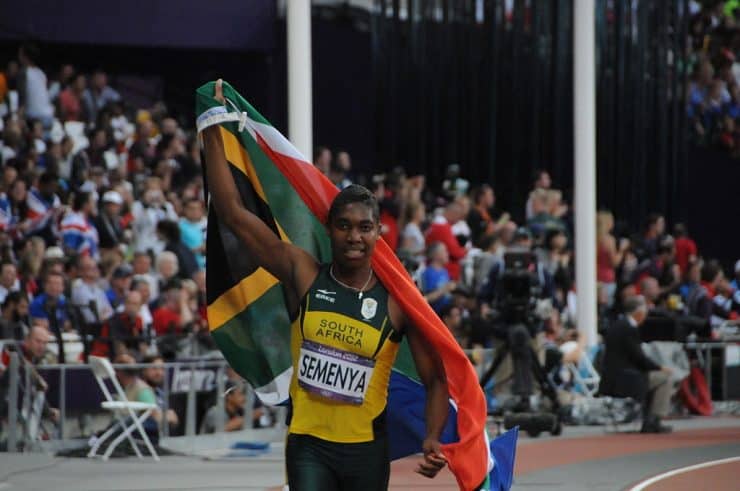 Caster Semenya is challenging the International Association of Athletics Federation (IAAF) at the Court of Arbitration for Sport for their proposal that she must lower her testosterone levels in order to compete as a female in international events.

In 2018 the IAAF ruled that athletes who are biologically female but have “differences of sexual development” with very high levels of testosterone must take medication to naturally lower their testosterone to the average gender levels.

The case has been full of twists and turns. Semenya has also accused the IAAF of breaching the confidentiality around the hearing of her case, due to a press release they issued. The release disclosed the names of the five expert witnesses the IAAF would call to testify on whether athletes with hyperandrogenism gain an unfair advantage over other women.

Read: Caster Semenya: Issues the sporting authority has to consider

“As a matter of fairness Ms Semenya raised this issue with the CAS and has been granted permission to publicly release information responding to the IAAF press release‚ including disclosing the experts who are testifying in support of Ms Semenya’s case.”

In a media statement South Africa’s Department of International Relations and Cooperation (DIRCO) confirmed that at the United Nations Human Rights Council’s 46th session, a resolution was adopted by consensus and without a vote to protect Semenya’s rights.

DIRCO said the resolution was “aimed at eliminating discrimination against women and girls in sport, giving significant global weight from a human rights perspective to Caster Semenya’s case.”

“The international community has a duty to protect and defend the rights of Caster Semenya and other female athletes like her across the world, based on the premise that their human rights are being violated. The international campaign to preserve Caster’s right to participate in global sports is a struggle for all women in the world against discrimination, sexism and patriarchy,” said DIRCO Minister Lindiwe Sisulu.

Related Topics:Human rights UN
Up Next