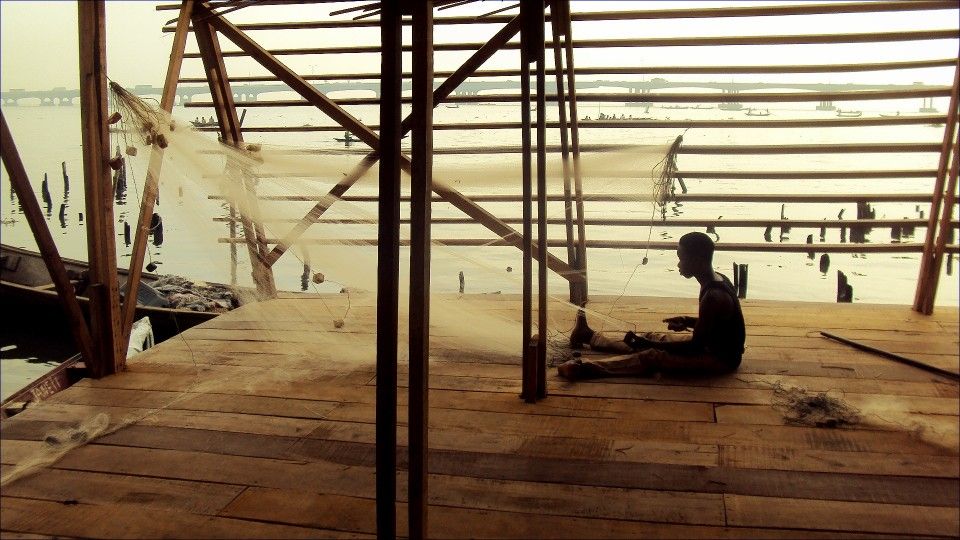 African Union (AU) leaders will gather in Niger on 7 July for an Extraordinary Summit to discuss the African Continental Free Trade Area. They will be meeting at a critical moment for the continent. Many African countries are experiencing uneven growth and rising debt. All face an uncertain global environment and need the boost that closer and more dynamic continental trade relations could deliver.

In our view the AU leaders should also use their meeting to reinvigorate their efforts to create an African Monetary Fund. This would be used to encourage African states to engage more actively in regional trade by offering them financial support for managing the risks associated with closer regional integration and expanded intra-regional trade.

Over the past 10 years, most regions have developed regional arrangements that can supplement the help that the IMF provides to countries facing balance of payments problems. Ten years ago, US$100 billion was available through these regional funds. Today more than US$900 billion is available through these arrangements. Africa is currently the most prominent gap in the evolving global financial safety net.

The African leaders signed a treaty to establish this fund in 2014. Unfortunately, progress to set it up has stalled. So far the treaty has been signed, but not ratified, by eleven AU member countries. Fifteen must sign and ratify the statutes for the fund to become operational. Once operational, it will have a capital subscription of up to US $22.64 billion and the ability to provide member countries with loans equivalent to two times their contributions to the Fund’s capital.

The free trade area offers states new growth and employment opportunities. But by increasing economic linkages between African states, it could also increase the risk that economic problems in one country can spill over and have a strongly negative effect on growth, trade, investment and employment in others. For example, both positive and negative developments in the US economy will have a powerful impact on Canada and Mexico.

To help mitigate these effects, participants in other regional trade arrangements have established regional financial arrangements. These provide financial support to their members to manage balance of payments crises.

The evidence suggests that when states have access to this type of financial support they are less likely to take actions that impede intra-regional trade flows. For example, the Latin American Reserve Fund, which provides its members with financial support during balance of payments crises, has helped the recipient countries to maintain their intra-regional trade arrangements. This, in turn, has reduced the risk that the recipient’s problems would cause a crisis in its neighbours.

The failure of an adequate number of states to sign and ratify the African Monetary Fund treaty is an embarrassing challenge to the credibility of the AU’s efforts to promote a more integrated, dynamic, sustainable and equitable African economy. These efforts have been going on for more than 40 years. Steps along the way have included the former Organisation of African Unity’s Lagos Plan of Action for Economic Development of Africa signed in 1980 and the Abuja Treaty signed in 1991.

In a policy brief published by the Centre for Human Rights at the University of Pretoria and the Global Development Policy Center at Boston University, we propose three concrete steps to jumpstart the push for the fund.

First, the creation of the fund must be explicitly linked to the success of the free trade area. The AU leaders can do this by making the case that, just as has happened in other regions, the presence of a regional financial arrangement will support the efforts to boost intra-regional trade in Africa. It will help participating countries mitigate the balance of payments challenges that greater regional integration may cause.

Moreover, the fund, by quickly providing its members with financial support, can offer them more time to negotiate a larger support package with richer institutions, such as the IMF. In this regard, it should be noted that eight of the AU member countries (Cape Verde, Comores, Djibouti, Eritrea, Guinea-Bissau, Sao Tome and Principe, Seychelles, and Somalia) will be able to borrow more resources from the AMF than the IMF.

Second, one AU member state should become the champion for the fund. This country would become the first country to sign and ratify the fund treaty. It would lobby other AU member countries to ratify the African Monetary Fund. It would advocate for the AU to reconstitute the steering committee created in the treaty and provide it with adequate resources. Since Cameroon is the designated host country for the AMF’s headquarters, it has an incentive to be a champion for the institution.

Finally, the steering committee should develop a plan for overcoming the substantial resource constraints in the region. This will require balancing the fund’s need for sufficient resources to be credible with the limited ability of some states to contribute. This could be addressed by negotiating an arrangement in which richer regional countries and institutions contribute a disproportionate share of their capital contributions up-front.

These additional contributions will be reimbursed as poorer countries make their capital contributions. It’s important to note that the AMF Board of Governors has the authority to extend the period for a country to make its contribution for up to eight years. To further incentivise small to medium sized member countries to contribute capital, they should be allowed to treat their capital contributions as part of their international reserves. Such an arrangement is not unprecedented and was used effectively in South America. These measures would make an implementation plan more feasible.

Africa has tried valiantly for decades to overcome the substantial challenges hindering the development of robust intra-regional trade. The free trade area agreement is the most recent of these efforts. The credibility of the continent’s leaders and institutions will be influenced by its success or failure. The establishment of the African Monetary Fund would demonstrate the continent’s determination to promote intra-regional trade and development.

Hadiza Gagara Dagah is a co-author of the policy brief, Jump-starting the African Monetary Fund , on which this article is based.