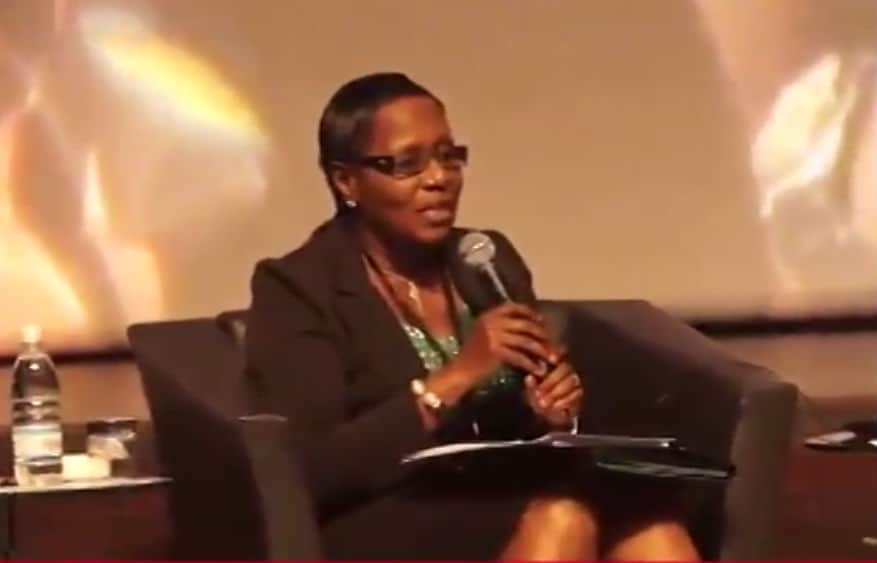 The book is split into three parts: one on the role ancient African civilizations had on contemporary inventions and technologies, one on the inventors originating from Africa, and one on black inventors from across the globe.

Regarding the exclusion of black people and their contributions from world history, Holmes says in his book, “Many western historians have traditionally omitted the fact that other cultures were using their own ideas and inventions to benefit their societies long before their contact with and dominance by Europeans.”

The author builds on the book The Colored Inventor, which is a 1913 work by Henry E. Baker, an African American man who worked as an Assistant Patent Examiner at the U.S Patent Office. Holmes shows that there are many high-achieving black inventors spanning from Ancient African civilizations to the present day.

Some of the contributions by ancient African civilizations mentioned in the book include textiles, oils, cosmetics and traditional medicines, to touch on only a few categories of contribution that are listed.

Holmes made sure to highlight the names of black women, who also appear in the book and are noted for their excellence. Here are some examples of African women inventors listed in the book, who are recognized by the World Intellectual Property Organization:

Paballo Kibi (Lesotho, 2001), invented a table that can be used as a coffee table and a dining table

Black Inventors is an important book highlighting black inventors from around the world, their accomplishments, and their contributions, which must be acknowledged and shared for generations to come.

A number of universities across the globe have stocked the book, but you can also purchase an e-book or hardcover copy here. For more information on Black Inventors: Crafting Over 200 Years of Success, visit this website.

Arise TV interviewed Holmes about his work, watch the video below.

Related Topics:Black HistoryInnovationWomen empowerment
Up Next