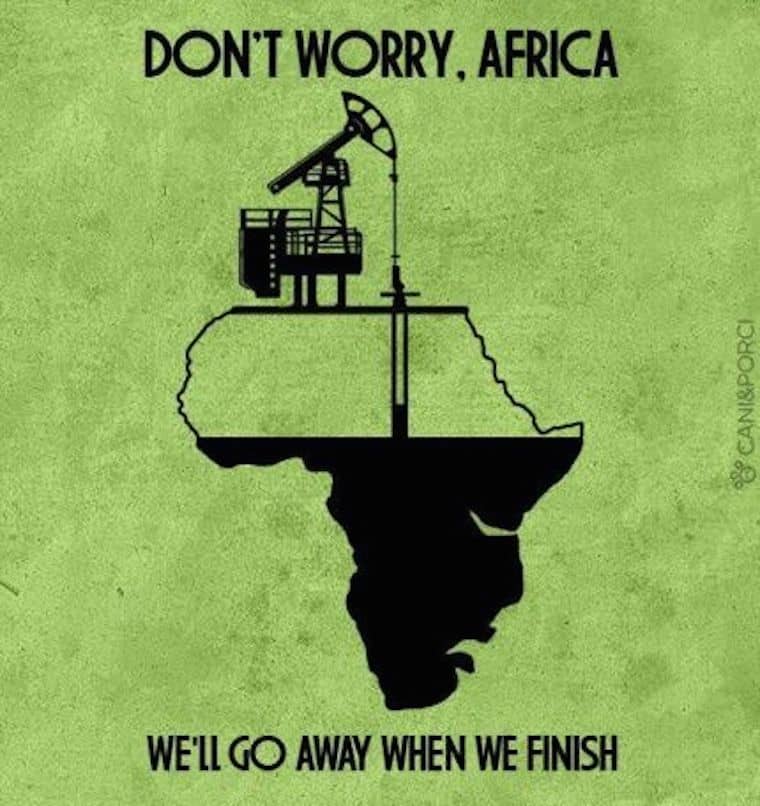 I spent the week in Washington DC for the Spring Meetings of the World Bank and IMF where our paper sparked considerable interest.

The Queen ‘Mamohato Memorial Hospital, which opened in October 2011, was built to replace Lesotho’s old main public hospital, the Queen Elizabeth II (QE II) Hospital, in the capital, Maseru. It is the first of its kind in Africa – and in any low-income country – because all the facilities were designed, built, financed, and operated under a PPP that includes delivery of all clinical services.

From the outset it was claimed that the PPP would provide vastly improved, high-quality healthcare services for the same annual cost as the old public hospital. This PPP has been promoted as a flagship model for other countries to follow. But in reality Lesotho’s experience provides powerful lessons in what not to do.

The PPP was developed under the advice of the International Finance Corporation (IFC), the private sector investment arm of the World Bank Group. An 18-year contract was awarded to Tsepong Ltd – a consortium led by the South African private health care company Netcare. Tsepong is contracted to treat all patients presenting at the Queen ‘Mamohato Memorial Hospital, up to a maximum of 20,000 inpatients and 310,000 outpatients annually. The government pays an annual fee to Tsepong to treat these patients and any additional patients are charged on top.

As a representative of users of health services in my country, I find many of the features of the PPP alarming. Of course there is no doubt that Lesotho, like any country, needs a national referral hospital that can provide highly specialised services. However, given that most Basotho live in rural areas, the priority should be to develop a comprehensive network of primary and secondary health care services.  Improving access to quality health care, especially in remote mountainous areas where people sometimes have to travel for hours on horseback to reach their nearest clinic, is the surest way to accelerate progress towards improving the health of the nation. I am very concerned that the ability to do so is being undermined by one hospital, which takes up the lion’s share of the health budget.

Last week I took these messages to the Spring Meetings of the World Bank and IMF in Washington. There I had the opportunity to meet with other civil society organisations, World Bank Group staff, and a number of World Bank Executive Directors.

Our message was well received and I was especially encouraged to hear the President of the World Bank Dr Jim Yong Kim say that he would be taking a personal interest in the case. I was even more pleased to see the Lesotho Prime Minister and Minister of Health publicly expressing their concerns about the project in reaction to the report. The South Africa’s Minister of Health evenwent on record saying that he expressed concerns at the time the hospital was opened and warned it would not work. Disappointingly the IFC have yet to provide a comprehensive response to our critique of the PPP.

I very much hope that the World Bank Group will stop promoting this project as a success and something to be replicated across Africa. As a first step they should remove all misleading marketing materials on the Lesotho PPP from their website. My advice to other countries is don’t copy us. Rather study our example carefully and demand concrete evidence of the effectiveness and efficiency of PPPs before even considering this option. Given our experience in Lesotho I would not recommend relying on the advice of the IFC, who in this case have not worked in the best interests of our nation.

On behalf of the many civil society organizations I work with, I call on the World Bank Group to finance a fully independent and transparent expert financial audit and broader review of the Lesotho health PPP, in partnership with the Government of Lesotho. This should include a presentation of the full range of options available to the Government to mitigate the negative impact this partnership is having on Lesotho’s wider health system.

There is a need for patients’ voices to be represented in crafting a way forward. There has been virtually no participation of citizens in monitoring the agreement. Privatization of healthcare and other essential services should be discouraged. Advocates of PPPs should take a look at this case and realize that their interventions could undermine the role of state. Instead, the World Bank should work with local experts in order to have people who can protect the national interest. The World Bank should commit to not experiment with new and complex initiatives that put poor countries on the brink of collapse, as this project has done in my country.

Lehlohonolo Chefa, Director of the Lesotho Consumer Protection Association (LCPA) reflects on a week when his organization’s report on a disastrous health experiment in his country made big waves at the World Bank spring meetings.

In pursuit of Al Shabaab, Kenya is back to 1984