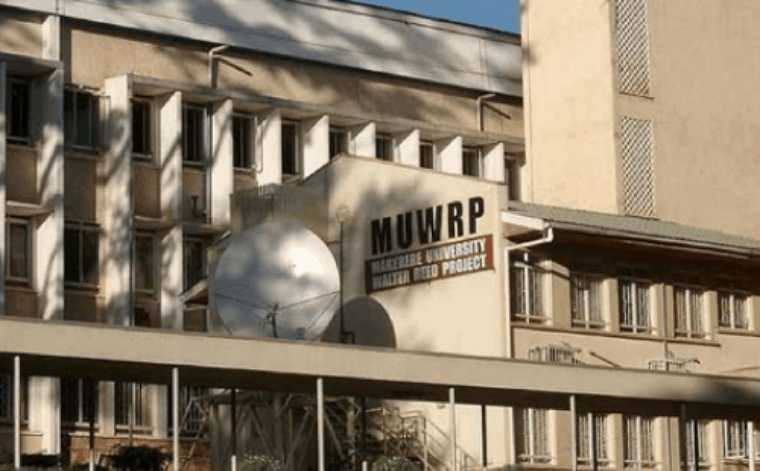 In a statement on last week’s raid on the project offices, Mr Fred Enanga the police spokesman said that they had evidence that managers of the project were training young males aged 18-25 on how to engage in unnatural sex.

However according to a spokesperson for the United States Embassy in Kampala, the project funders, however, dismissed the police account as “fabrications”.

Beneficiaries of colonialism in Kenya today