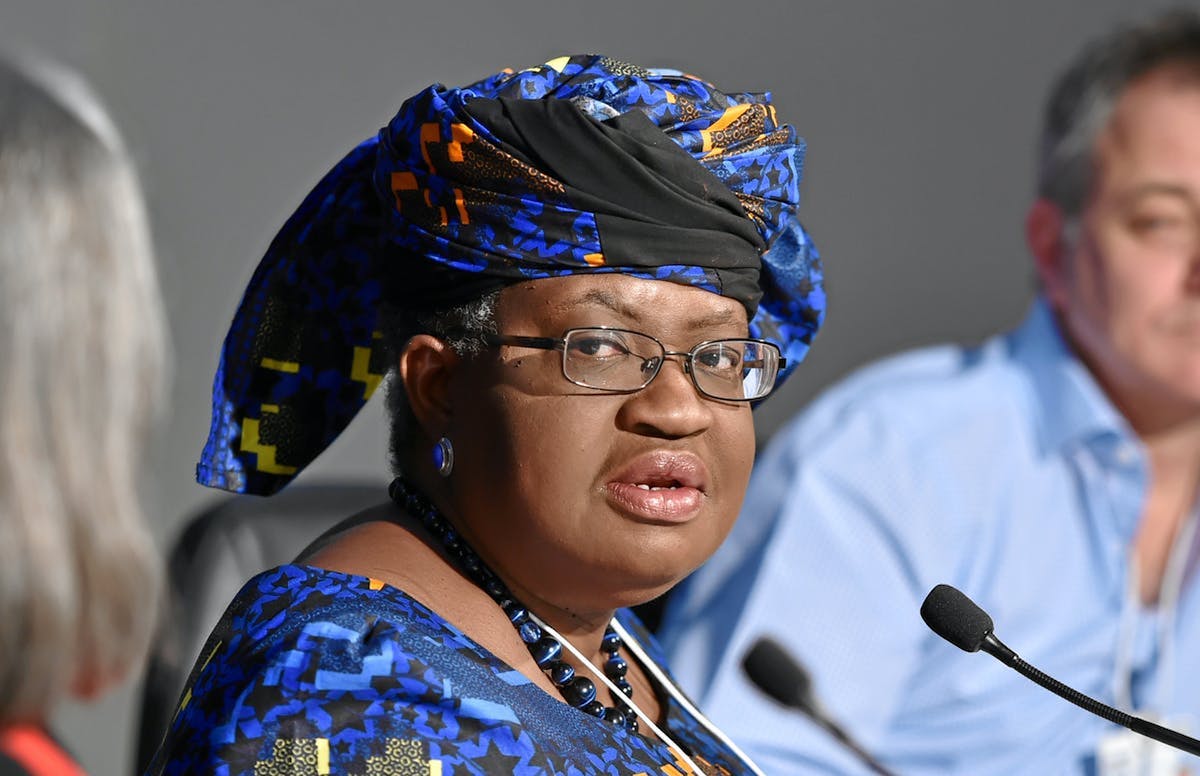 Around the world, the activism of Black women has been instrumental in shaping social justice agendas and promoting human rights. Their work has improved the health and welfare of women and girls, protected the environment and elevated the voices of the oppressed, both in their communities and further afield.

As researchers who focus on women and children’s wellbeing and rights, we have come across the work of many such Black women. The four introduced here are inspirational – for the changes they brought about, for their work ethic, and for their passion to improve the everyday lives of marginalised or oppressed groups.

As reported in The Guardian’s obituary of Dorkenoo, it was while working as a staff nurse at London hospitals that she learned of the medical complications faced by women who had undergone the practice.

In 1983, she co-founded the Foundation for Women’s Health, Research and Development, a women’s rights organisation which works to stop violence against women and girls.

Brazilian human rights activist Marielle Franco (1979-2018) drew on her experiences growing up in Maré, a favela (slum) in Rio de Janeiro, to campaign for the rights of favela residents, many of whom are Black. Much of her activism focused on addressing police violence and military intervention in the favelas.

Franco’s campaigns on these issues, as well as her work to improve the lives of poor Black women in the favelas, made her one of the most-voted-for members of Rio city council’s 2016 local elections. She was assassinated less than two years later. Her legacy has ensured that four women closely connected to her have also recently been elected to political office.

Professor Wangari Maathai (1940-2011), a Kenyan environmentalist and human rights activist, was the first African woman to win the Nobel Peace Prize in 2004. From her previous training and practice in veterinary anatomy, she came to recognise the connection between environmental degradation, poverty and conflict. In particular, through her work she saw the negative impact of environmental degradation on the lives of women who were the main producers of food in this context.

Recognising that these conditions resulted in more drought, loss of biodiversity and increased poverty, she founded the Green Belt Movement in 1977. The focus of this movement is on poverty reduction and environmental conservation through tree planting. By 2004, the movement had expanded to over 30 countries and has now planted more than 51 million trees in Kenya alone.

Nigerian economist and politician Ngozi Okonjo-Iweala is the first woman and the first African to be appointed as director-general of the World Trade Organization.

She worked previously as a development economist at the World Bank, where she led several projects that provided support to low-income countries during the global financial crisis of 2007-08 and the world food price crisis of 2008-09.

As two-time finance minister of Nigeria, she worked to reduce corruption.

She has supported young people in Nigeria by launching programmes such as Growing Girls and Women in Nigeria, which has helped women to gain skills and employment. She has written several books and is the co-author of Women and Leadership: Real Life, Real Lessons, published in 2020.

There are many more women that are creating change in diverse ways in their communities or beyond, often in the face of great adversity. We encourage you to look around your local community and find more Black women to add to our list.