The Ecoexistence Game Jam was a main feature in the African crossroads 2021 conference. The jam had teams pair up with game developers to produce a prototype of an ‘Ecoexistence’ themed game. Not a new concept, the theme focuses on the pressing need to reduce conflict between nature and humans. At a time with rising climate vulnerability, corrective half measures are no longer enough to tip a scale that sets the odds against both human and natural systems.

In fact, the denial that both are intrinsically linked has slowed down adaptation to climate change and resilience plans. On the one hand, corporations are being given free reign under an oppressive and short-sighted capitalist system, regardless of their impact. On the other hand, Mother Nature is waging war against the unsustainable, hazardous, and damaging practices that have made extreme weather events a fixture in the world’s new normal. 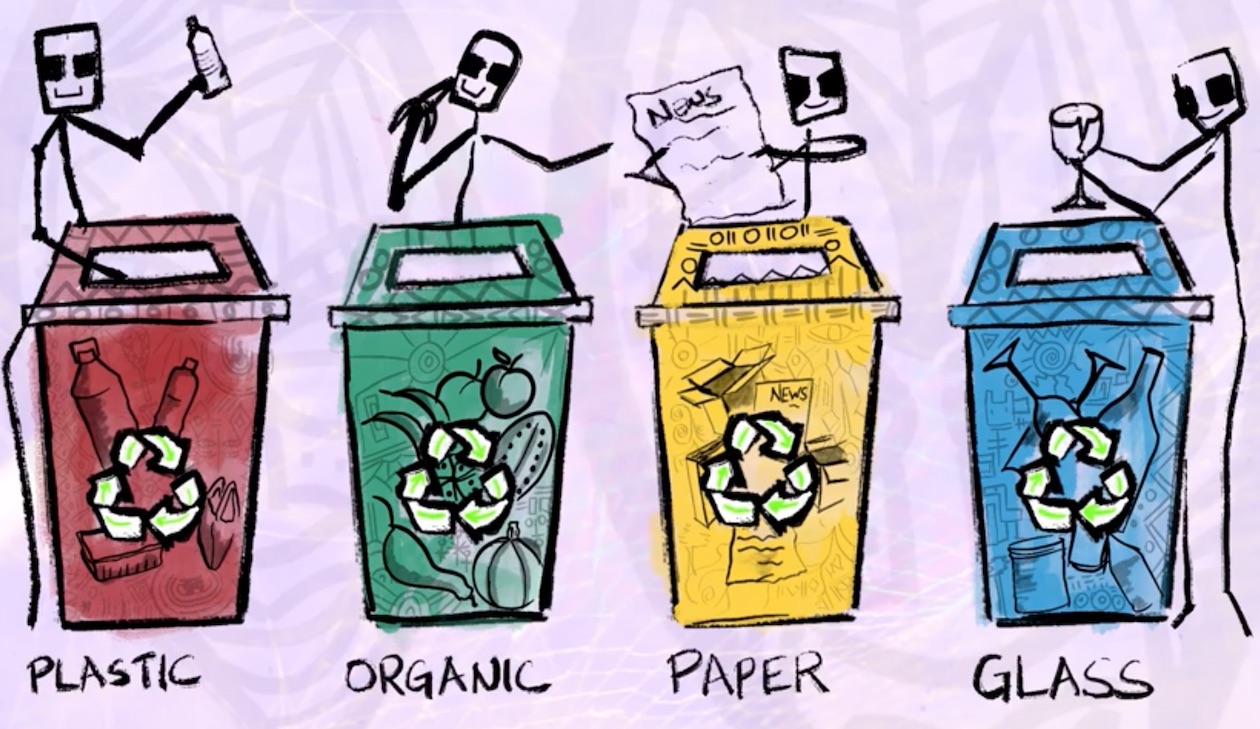 With this daunting reality in mind participants of the game jam were encouraged to make their digital or physical games fun; as a mobilisation and adoption tool. If current popular social apps have shown us anything, it’s that effective education and advocacy can be entertaining and dynamic. Aside from the interactive nature, the games had to be playable upon submission, include thematic music, and showcase at least one level of the main mechanic.

Winners of the Ecoexistence Game Jam

First place went to “Rebel Robot” a game about a robot that rebels against earth’s worst polluter, humans. The game impressed the judges with its vision and potential, landing it at the top and securing it the best concept title.

The winning team was made up of Andrew Atianyi, Ifeanyi Chigbata, Natasha Khanyola, Martin ‘Sul the Sauceman’ Sultan, Naitiemu and Jezi Tay. They all collectively received $1800 (USD) in prize money.

Following closely were two runner-up teams. One was ‘Amotekun’ who created a game based on an African character who goes on a platforming adventure to fight for the planet. The game’s team members Joseph Mofoluku and Paulina Makinwa had the best graphics and won $600 (USD) in prize money.

In the same category was ‘Breathless’ a team that curated the strongest representation of the theme, and had interesting gameplay mechanics that judges engaged with most. Team members Calvin Lichungu and Leslie Osinachi-Okoh collectively won $600 (USD), had the most ecoexistence, and unofficially garnered the most anticipated play badge from judges.

Other notable entries were “BeeDee”, a game where the participant is a bee that has to avoid obstacles while trying to get to the safety of flowers, and “Labour Boat” in which the gamer has to save humans from a sea monster by building bridges. The latter, created by a one-man team had a very addictive mechanic that could keep participants playing for hours. 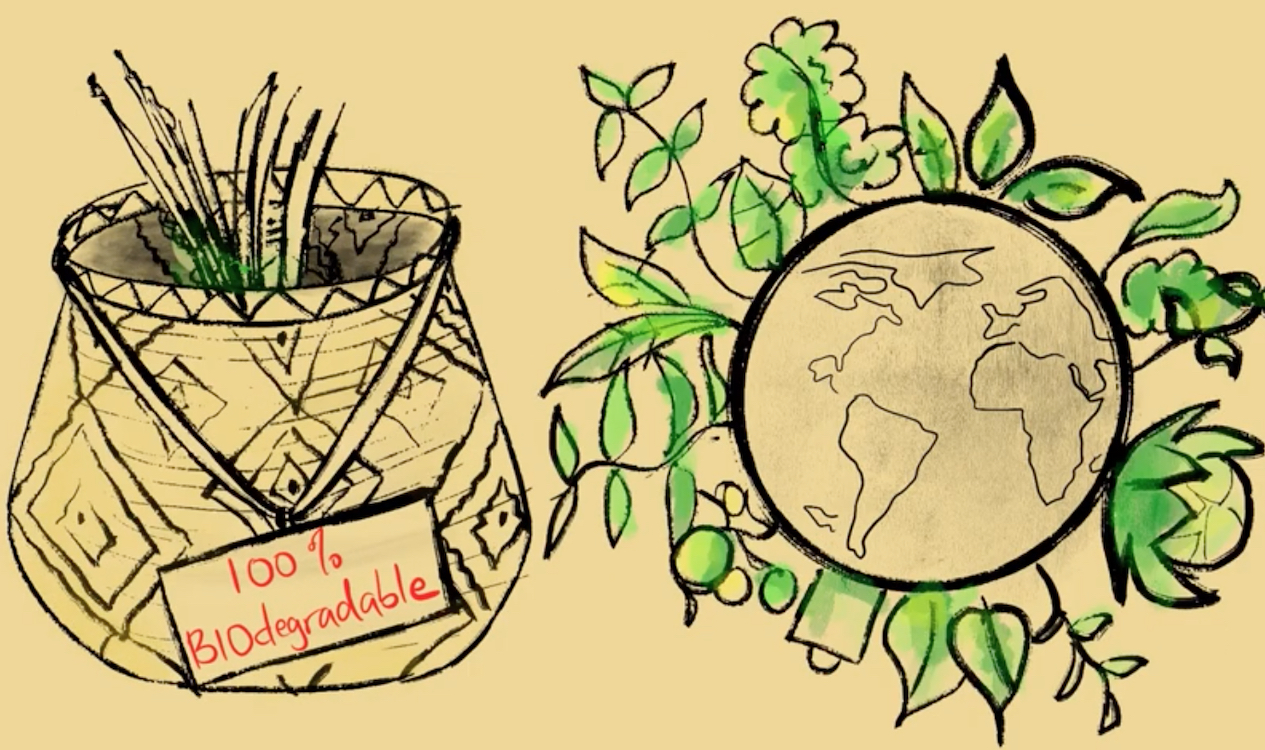 Games as effective tools for education and engagement

TIA talked to the Rebel Robot member Andrew Atianyi about the team’s participation in the game and their final prototype.

TIA: How did you come up with the concept for the game?

We were looking to create a game that brings out the theme of living in harmony with the planet using a technological approach. This gave birth to the concept of a futuristic eco robot that is programmed to collect trash but an update changes its directive to instead stop people from littering.

We went through numerous brainstorming sessions. Initially, we planned on creating a 2D game, which later evolved into a 2.5D then finally an overhead camera game. The direction of the story was led by three members of the group Natasha, Naitiemu, and Jesse. 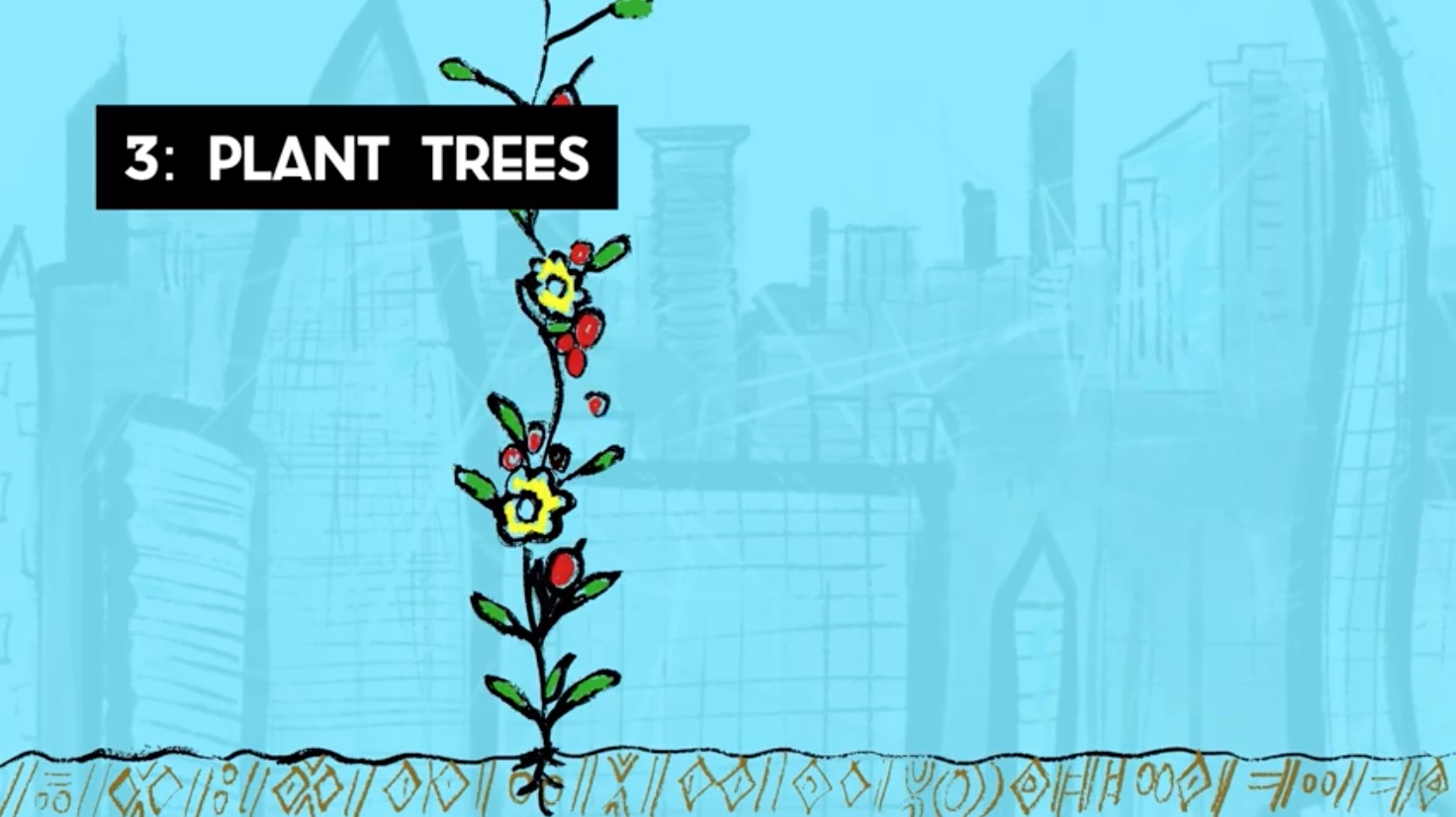 TIA: And what did you and the team learn from the experience and how (if at all) has it carried over to everyday life?

Speaking for myself it was very fun to work with a team of new people. It helped me broaden my way of thinking because of engaging with different points of view and I learned a lot of new information.  These days am more aware of my environment and I try to avoid littering as much as possible for the sake of the planet.

TIA: Now that you’ve created a game that addresses the realities of ecosystem destruction and mounting climate change do you think it can be used as a tool for change?

Yes, I believe the final product can be used to educate people on what we can do to reduce waste emissions. (Waste is the fourth largest source sector of emissions)

Reports indicate that there has been a dramatic rise in the development of climate change games. The games are dynamic and feature innovative designs that steer away from traditional constraints by involving AI, social media immersion, and sometimes direct action for the real world. The African crossroads and similar initiatives that focus on these modern but effective tools, are facilitating adoption and bringing into sharp relief what climate change means for vulnerable countries.