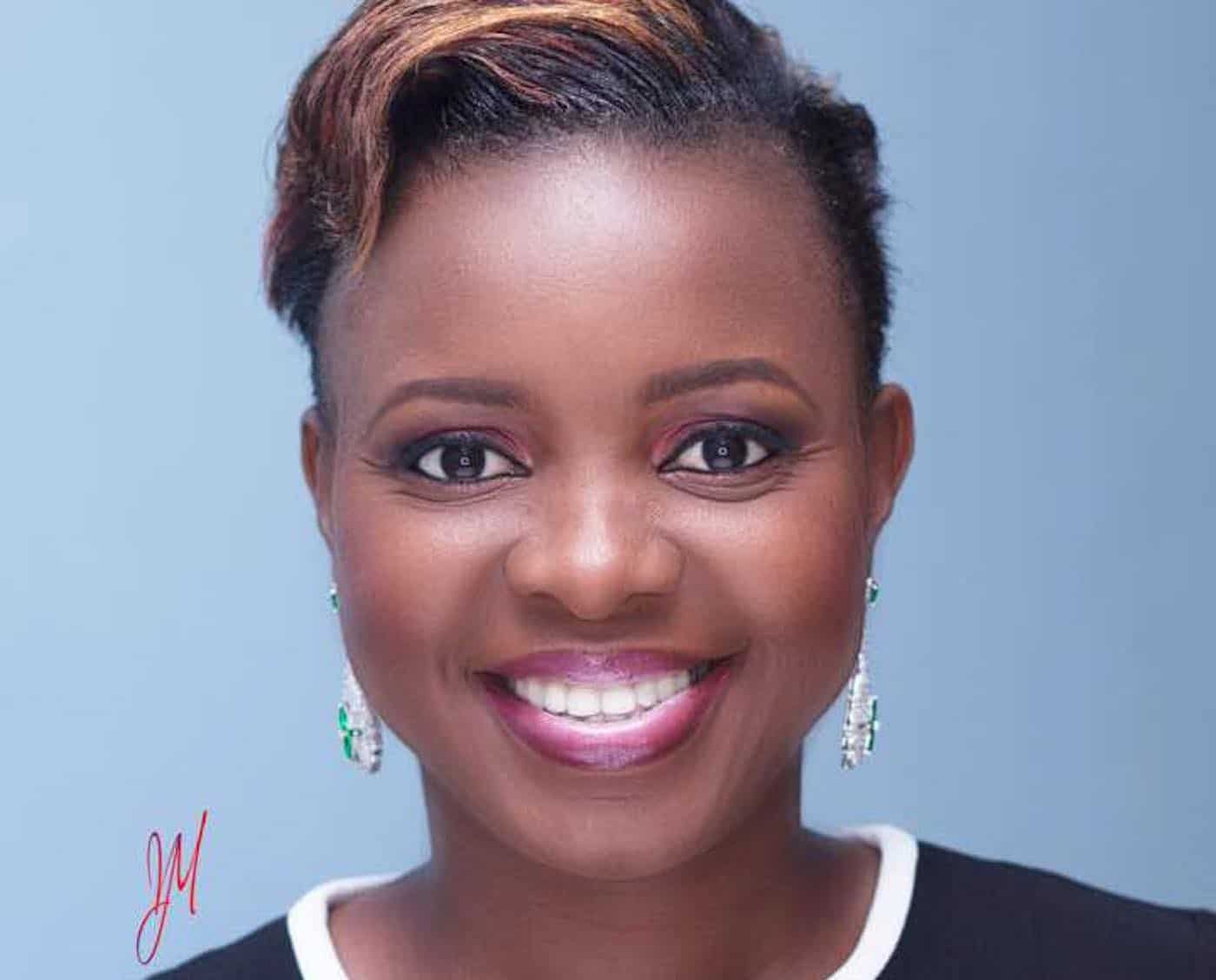 According to UNICEF an estimated 140 million children are living with disabilities in developing countries, a considerable number of whom are child amputees.  The organisation states that in many countries, responses to the situation of children with disabilities are largely limited to institutionalization, abandonment or neglect. These children face discrimination, isolation & stigmatization, and are not able to participate in all aspects of life as the rest of their peers.

CNN also reports that approximately 27 million Nigerians live with disabilities and many of them are stigmatized due to the prevalent cultural and religious beliefs that disabilities are a result of witchcraft and supernatural activities.

This stigma is why a lot of parents with disabled children do not share their experiences. It is also what differentiates Crystal Chigbu. Chigbu’s daughter, Beulah was born with tibial hemimelia, a rare medical condition characterized by a missing or shortened tibia, or shinbone. When Beulah was only six days old the doctors said her right leg had to be amputated but Chigbu and her husband could not bring themselves to allow the procedure to done until her second year.

Chigbu only began sharing her story online after Beulah got her first prosthetic limb, to encourage other parents to follow suit but soon found out the topic was not widely discussed.

“Talking about disability, the perception in Africa is that you must have done something wrong to lose a limb, or that you are cursed or that God is angry with you. People try to force a reason,” Chigbu told CNN.

She added that in 2012, after meeting a double amputee and helping her raise funds for prosthetics, she decided to quit her job as a salesperson and take up supporting children without limbs full time.

Read: How Rwandan girls with disabilities are fighting sexism at school

Chigbu started The IREDE Foundation (TIF) to advocate for Child Amputees and children with limb disorder, while working closely with professionals and the community to ensure they live a self-sufficient life.

The foundation hopes to achieve this by empowering indigent children (between the ages of 2-18) with prosthetic and orthodontic devices. It also encourages the children along with their parents via support groups and help integrate them back to the school system after their rehabilitation.

Additionally, TIF provides free and subsidized artificial limbs for children who cannot afford them. Providing prosthesis and care for amputees in Nigeria costs more than $600 on average, and Chigbu told CNN that depending on the limbs needed it can come to $3000.

“It is expensive to get artificial limbs so what we do is support those that cannot afford it by providing it for free. For those that can afford it we make it easily available for them.”

Despite all the foundations work, inclusivity is a consistent struggle. This year Nigeria passed the Discrimination Against Persons with Disabilities Act. It makes it a crime to discriminate against any Nigerian with any form of disability and prescribes fines and prison sentences for those who break it.

“Let us institutionalize the bills that have been passed … But do people even understand what it entails or what it even means to discriminate against people with disabilities?” Chigbu observes.

“Our goal is to have over 10,000 people, basically in the next three years, talking about the inclusiveness of children that have been amputated around the world and raise champions of child amputees. It will be fantastic.”