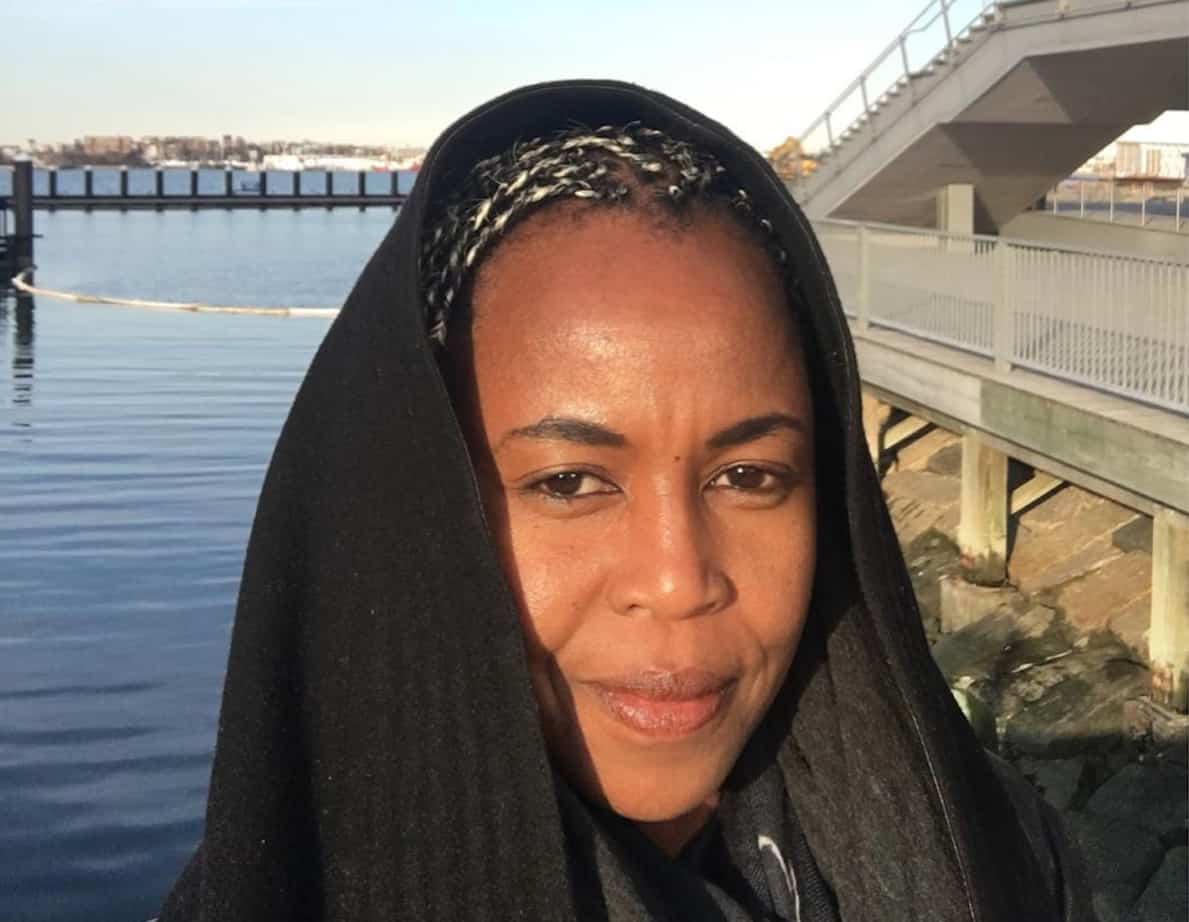 The Metropolitan Museum of Art popularly known as “the Met” located in New York City, is the largest art museum in the United States and the third most visited art museum in the world. Through the combined efforts of generations of curators, researchers, and collectors, the museum’s collection has grown to represent more than 5,000 years of art from across the globe.

With such a vast collection, the Met needs to take advantage of all the space it has but surprisingly the Museum has not done that with its historic façade. The façade that was designed by Richard Morris Hunt and completed in 1902, has stood empty for 117 years.

Met Director, Max Hollein said in a release, “We have a collection of such wonderful scope and size that we are always looking to make the most out of every nook and cranny of our over two-million-square-foot building. Yet, amazingly, we haven’t used the facade to display art beyond the sculptural elements that currently exist on the exterior”.

“Indeed, not only has The Met not previously used the front of its iconic Beaux Arts building to present new art, we have even failed to take advantage of the fact that there are eight sculptural niches—pedestals included—literally carved into the facade, each with space to display a piece up to seven feet in height”.

To remedy the situation the Museum has started a new series of contemporary commissions in which it invites, “artists to create new works of art inspired by the collection, establishing a dialogue between the artist’s work, the collection, the space, and audiences.”

“It took a while—some 117 years—yet here’s to many fall seasons ahead of art on our facade that will welcome, educate, inspire, and also challenge visitors for decades to come”.

The first artist to inaugurate the collection and honour the Met’s invitation is Kenyan contemporary artist, Wangechi Mutu. The artist known for conflating gender, race, art history, and personal identity created a series of four bronze sculptures. The sculptures, individually titled The Seated I, II, III, and IV (2019) are collectively titled, “The NewOnes, will free Us”.

True to form Mutu’s sculptures engage in a critique of gender and racial politics.

“With the NewOnes, will free Us, the artist has reimagined a motif common to the history of both Western and African art: the caryatid, a sculpted figure, almost always female, meant to serve as a means of either structural or metaphorical support”.

Historically the caryatid is a sculpted female figure serving as an architectural support taking the place of a column or a pillar supporting the entablature (the part of a classical temple above the columns between a capital and the roof) on her head.

“For her part, Mutu stages a feminist intervention, liberating the caryatid from her traditional duties and her secondary status”.

Sheena Wagstaff, Leonard A. Lauder Chairman of Modern and Contemporary Art, added, “Mutu’s mythic female figures, draped in figure-hugging coils, are marvelous hybrids of African sculpture and futuristic imagination. Magisterially seated—or with bended knee—these guardian gate-keepers add a new dimension to the experience of arriving at The Met: they will surely cause visitors to stop and think, while also inspiring wonder as they enter this museum filled with thousands of years of world culture”.

A post shared by The Metropolitan Museum of Art (@metmuseum)

The description of the sculptures by the museum reads, “Simultaneously celestial and humanoid, each sculpture is unique, with individualized hands, facial features, ornamentation, and patination. Mutu’s embellishments take a great deal of inspiration from customs practiced by specific groups of high-ranking African women…”

“Belonging to no one time or place, Mutu’s hybrid figures are invariably stately, resilient, and self-possessed. They announce their authority and autonomy”.

Commenting on her contribution, Mutu said in an Artist Statement, “The poised, stately figures I have created for The Met facade derive inspiration from my interest in ancient and modern practices that reflect on the relationship between women and power across various traditions, including the weighty symbols and adornments worn within certain African traditions as well as the cumbersome burdens of ornately clad caryatids”.

“I look at the contradictory aspects of such human expressions, in which women are respected for their strength, resilience, and wisdom and yet suffer for it, too. Often the wealthier the women, the higher their status, the heavier and more enormous the marks and objects they carry. These insignia in The Seated, belonging to no one place or time, become dimension-bending tools and time-traveling mechanisms. The mirrorlike disks are instruments that trigger reflection and beckon futures in which there is hope for decency and empathy, and triumph over inequality and prejudice,” Mutu added in the statement.

Wangechi Mutu was born and raised in Nairobi before she moved to the United states where she received her BFA from Cooper Union in 1996, and subsequently her MFA in sculpture from Yale University in 2000.

Aside form sculpture she creates paintings and collages that incorporate a variety of themes and materials. Some of the themes she is known for aside from the ones listed above include femininity, violence, consumerism and excess, and the rift between nature and culture.

Art allows you to imbue the truth with a sort of magic… so it can infiltrate the psyches of more people, including those who don’t believe the same things as you. – Wangechi Mutu.

Hear more from the artist herself tonight at The Met in a special artist talk! The program is sold out, but you can watch it on Facebook Live—visit our Facebook page tonight at 6:45 pm to tune in. https://t.co/JdlyDHY7r8 #MetWangechiMutu #MetFacade pic.twitter.com/xGWPdxsfua

“Amid the deep existential crisis we are immersed in, 'The Seated'—conveying a presence that is as much celestial as it is deeply human—aim to send a signal that things can and shall be different.” —Wangechi Mutu #MetFacade #MetWangechiMutu pic.twitter.com/UWoPSayEF5