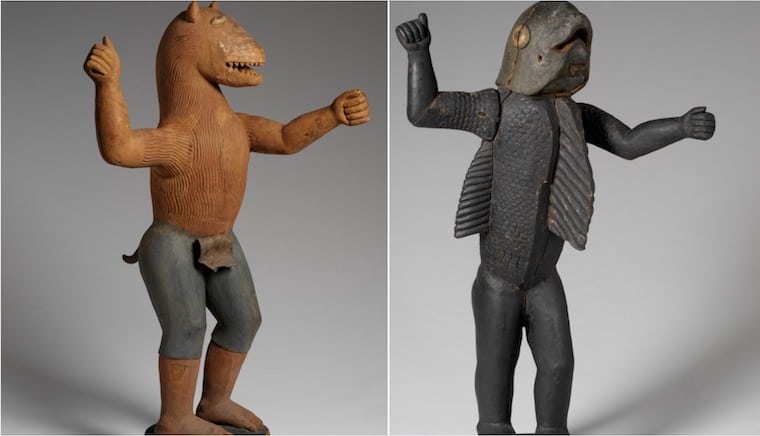 The Open Society Foundations is a network of foundations, partners, and projects in more than 120 countries. It typically supports individuals and organisations across the globe fighting for freedom of expression, accountable government, and societies that promote justice and equality.

According to the organisation, throughout its founder, George Soros’s philanthropic career, “One thing has remained constant: a commitment to fighting the world’s most intractable problems. He has been known to emphasize the importance of tackling losing causes.”

“He would be the first to admit this—are the types of issues for which a complete solution might never emerge,” the organisation adds.

The crux of the issue is in complex recurring questions: Who should be the caretaker of Africa’s cultural heritage, the Africans who created it, or the Europeans in whose museums it has long been displayed? To whom should the artefacts should be given, the people they were taken from or the nation-state that exists now? Do countries of origin have the museum infrastructure required to keep the artefacts safe and maintained, or to offer access to the public? And should this be a basis to withhold Africa’s rightful yet plundered heritage?

The debate on repatriating African artefacts therefore involves issues that go beyond museum doors into identity, ownership and coming to terms with the past.

“With so much of Africa’s precolonial cultural legacy housed in European museums, these artefacts are out of reach for millions on the African continent, who have a right to their own knowledge and cultural production,” said Rashida Bumbray, director of Culture and Art at Open Society.

“Restitution is not only about rightsizing the past, but about access to one’s own heritage and a necessity to maintain this connection for future generations.”

By pledging $15 million over four years, the Open Society Foundations “could have a major impact in advancing the discourse” Alexander Herman, the assistant director of the Institute of Art and Law told the Art Newspaper.

The initiative will support African lawyers, scholars, archivists, and grassroots organizations campaigning for the return of artefacts taken during the colonial era. It will also fund meetings between cultural leaders and work to promote partnerships between museums, governments, and other organizations.

“The legacy of colonial violence has deep implications for the ways that racism and imbalances of power are perpetuated today,” Patrick Gaspard, the president of Open Society, said in a statement. “We are proud to support this movement towards reconciling historical wrongs.”

Calls to use Nigerian languages at school are going unheard