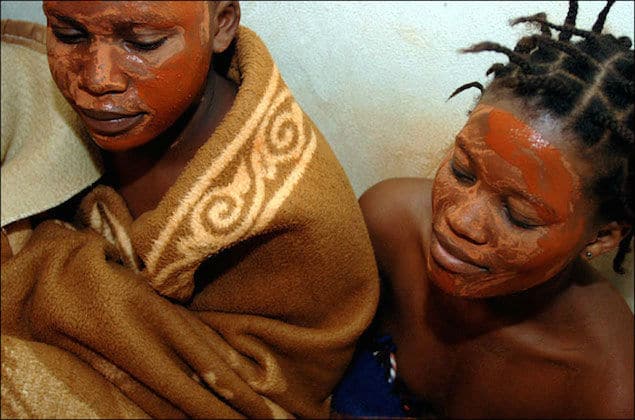 “The Maidens Bursary,” a scholarship offered by Uthukela District in South Africa, which is awarded to young girls seeking tertiary education on the condition they remain virgins has ignited debate on girls rights and religious and cultural freedom.

To keep their bursaries, the girls will “undergo a check-up every holiday. If they lose their virginity, then the bursary gets taken away,” Municipality spokesperson Jabulani Mkhonza reportedly said

The funding initiative has been criticised as a backwards step for girls rights and women’s movement. However, others have argued that the scholarships are important as they promote both abstinence, which protects the girls from HIV/Aids and encourage the girls to study.

Is the Virgin Bursary reserved for girls only or can male virgins also apply? #SayNoToSexism #EqualOpportunitiesForAll

Giving a bursary based on Virginity is sexist and humiliating! Takes us backwards! Makes me mad! Staying Virgin is no one else's business

Sure, go ahead & promote abstinence. But don't put a price tag on it, ESPECIALLY for an education. #maidenbursary