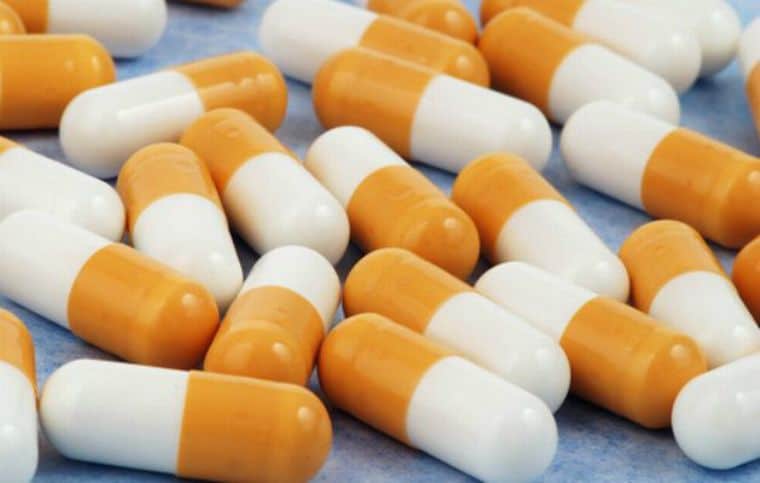 Thomas Mapfumo performed in Cape Town last Friday night and hardly anybody knew about it. I was alerted on the day while standing in the queue at a fish and chips shop. My lunch companion, an expatriate Zimbabwean writer, was listing the different projects he was working on and then he said: “Oh, and there’s this gig I’m reviewing tonight.”

At home the Internet revealed nothing besides an inconspicuous listing on Mapfumo’s website—for a show at a venue called “Chary’s Kitchen”—and a press release by a Zimbabwean newspaper.

My writer friend had informed me that the gig was taking place outside Charly’s Bakery, a speciality cake store in the middle of town, so I assumed a typographical error had been committed and made a turn past the parking lot shortly after dark.

A lopsided fence had been erected around the perimeter and covered with green shadecloth. Some people were milling around outside, including a man draped in a Zimbabwean flag and a posse of girls in tight pants. A minibus was parked near the entrance with a poster taped to the door. Everything was poorly lit and confusing—men in jackets were shouting orders at one another and trying to prevent other men from sneaking inside without paying—and when I asked where I could buy a ticket somebody said, “Go to that van,” so I did.

“Uh, I don’t know,” said the dude in the driver’s seat, twisting around and looking at something over his shoulder. I told him I’d return later and he gave me his number. “Call me when you arrive,” he instructed. “How many do you want?”

Two hours later the pavement was bustling and the pandemonium at the gates had increased. More orange and yellow flags had appeared and very few people were speaking English. A line of young men stood on the opposite side of the road, leaning against a wall and listening to the music blasting from the stage for free. My contact didn’t answer his phone but my companion and I purchased two tickets from the minibus (at R250 each) without any hassle.

Inside was emptier than the commotion on the street had suggested but the vibes were good and the dancefloor was thumping. A skinny DJ was cutting between dancehall hits and large sections of the crowd, which seemed to be almost exclusively comprised of Zimbabweans, had their hands up in the air, bouncing.

The first act we caught was Jah Prayzah, a strapping man in a khaki military suit. His band and five dancers also wore uniforms, but cut from white fabric. Their moves were well choreographed and the music, which referenced jit, chimurenga, dancehall and reggae, was tight.

The tarmac in front of the stage was packed shoulder-to-shoulder and girls with glossy lips were screaming the singer’s name. Someone ripped open a six-pack of beer. The floor was littered with cans.

And there were no professional photographers squeezing through the crowd or crouching with their lenses beside the stage—just Blackberries held aloft, capturing blurred frames to be shared via messenger apps or Facebook.

“He’s a dick,” said one of the only people I recognised at the concert, pointing at the dreadlocked singer, who was marching to the beat. “His music is great. But he’s a Mugabe supporter.”

I’d assumed the military uniforms were some kind of parody but this cast the show in a different light, so I followed up the next day.

“I urge the youth to emulate what the President is doing,” Prayzah was quoted as saying in The Voice, a newspaper run by Zimbabwe’s ruling Zanu-PF party, in 2012. “Our president is well known for being one of the few leaders who will never compromise Zimbabwe and Africa as a whole.”

According to subsequent reports he has denied ever saying this, but the pro-regime label has stuck. Which is odd, considering that Thomas Mapfumo, the headline act on the night, has been a vicious critic of Zimbabwe’s leaders for more than 20 years—so much so that he now lives in voluntary exile in the US, and has not returned home since 2005.

Jah Prayzah left the venue immediately after performing. There was no barrier separating the artists from the concertgoers, just a thin strip of hazard tape and a pair of stressed out guards, and when the singer strode out from backstage to climb into a waiting Audi a clutch of women followed him, pressing up against the tinted windows and banging on the roof. A window slid open and three leaned inside. A minute later the driver gunned his engine and the vehicle sped away.

Mapfumo took to the stage looking like a Quentin Blake illustration from a Roald Dahl story. He is an old man now—he turns 69 in July—with hollowed cheeks and glittering eyes. He raised a fist in a power salute and the front rows erupted, but further back people looked on with deadpan expressions, standing with folded arms. Generation gap? Disapproval of his anti-Mugabe politics? Mere tiredness after hours spent standing on tarmac? It was difficult to tell.

Two bodyguards paced between the singer and the crowd, making threatening gestures at the people flinging themselves towards the stage. Behind them, a small entourage wandered between the musicians, dancing and taking selfies. A girl who looked like Mapfumo’s daughter snapped a picture standing next to him, and another with her back to the crowd. It was surreal to watch.

The band played hits and some newer numbers. The musicianship was excellent. Mapfumo did relatively little himself—his backing singers carried most of the vocal arrangements and his guitar work was limited to strumming single chords—but he maintained a high level of energy throughout the show, calling out to the crowd and shuffling a kind of Madiba jive behind the mic.

We left 90 minutes into his set—it was long after midnight—and the party was heaving. Two of Jah Prayzah’s dancers were grooving next to the stage. “Air Force,” said one when I enquired about his uniform, before turning away to dance some more. A third bodyguard had joined the men fighting back the die-hard fans in front of stage, but they continued pushing forwards undeterred, waving flags and cellphones in an ecstatic frenzy …

The next day my writer friend told me that Mapfumo was still going at 3 AM. Not many people know this, though, because outside a small dialled-in segment of Cape Town’s Zimbabwean diaspora nobody had a clue that the gig was going on. With half-decent marketing the event would have pulled twice the crowd and been far more inclusive, Mapfumo being one of the most famous musicians on the African continent. But the fact that it wasn’t well promoted had its own benefits: a core audience, unbelievable energy and that rewarding feeling that comes with stumbling across something slightly off the map.

And it’s a rare treat to go out in Cape Town—a city laced with such social division and sameness—and feel like a visitor somewhere else.

Will the new Miriam Makeba please stand up