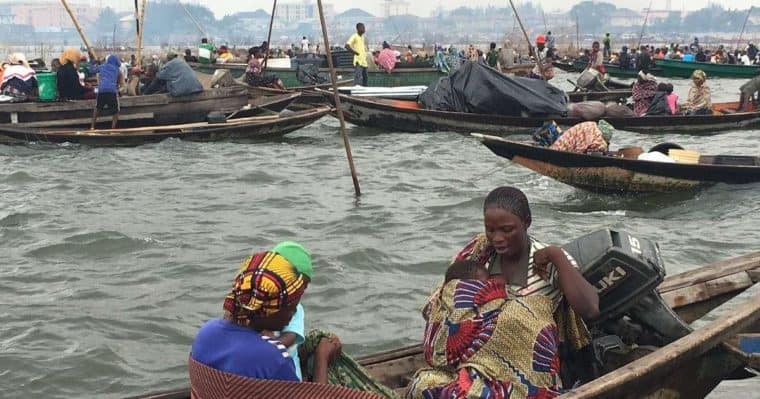 In Nigeria, 10,5 million children are not in school. Those who live in slums are at greater risk of growing up uneducated. While one non-profit social development organisation is working to solve the problem by taking education to their doorstep, the government shows little sign of following suit. 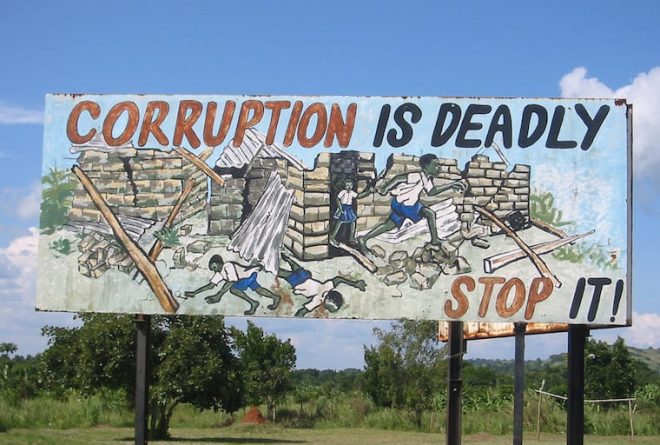 The Nigerian anti-corruption war has gone online, Ayodeji Rotinwa reports. Report Yourself, is a web platform that allows Nigerians to report instances of everyday bribery and graft. 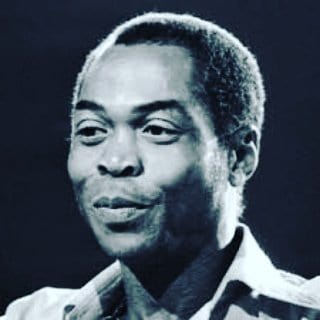 To celebrate its 50th anniversary Lagos, Nigeria’s economic capital, showcased a Broadway musical based on the life of its most famous cultural icon, Fela Anikulapo Kuti. Yet the state is in the process of illegally demolishing slum settlements to make way for luxury real estate developments, perpetuating exactly the kind of oppression that Fela stood against. 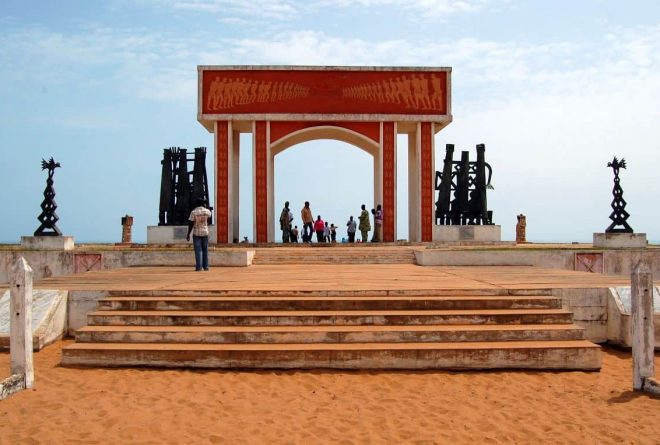 Travelling by bus to Cotonou, Benin, proved to be an interesting road trip for a group of invited guests from Nigeria 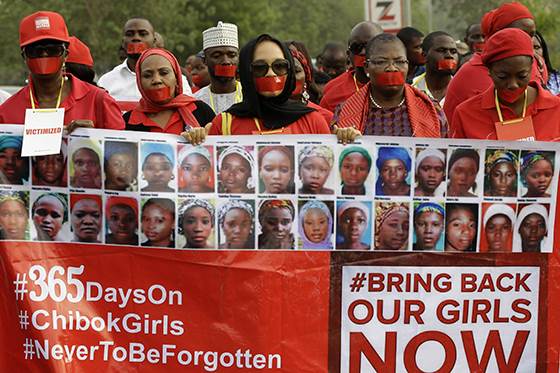 On 22 August 2014, the #BringBackOurGirls advocacy group, acting as a nation’s conscience against poor political will and citizens’ forgetfulness, organised a protest to mark the 130th day since the 276 schoolgirls taken by Boko Haram were stolen from their families, their education and their lives, in Chibok, Borno State. A change of government and 736 days later, the girls are still missing.