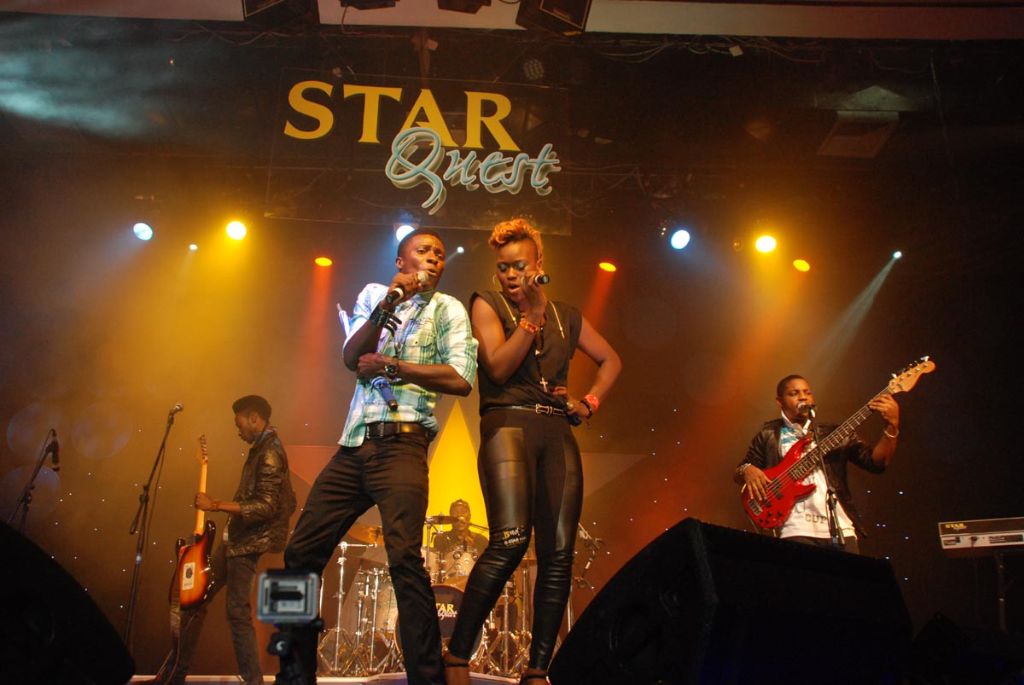 The show, which started in year 2002, has not been held in two years, and news emerged today that the company is launching a new talent show called The Winner Is.

Star Quest was a property of Star Lager, Nigeria’s leading beer which is also behind other popular music shows like Star Music Trek, Star Music App and Star Megajam.

Insiders are saying Star The Winner Is will take off from where Star Quest stopped, but will feature entries from soloists, groups, friends in knock out musical duels with contestants also faced with dramatic game decisions to be made in order to win the available cash prizes.

The show combines musical talent with the spontaneity and unpredictability of a game show to deliver entertainment to audiences across the country and beyond.

Star The Winner Is, a music and game show will crown a winner with a cash prize of N10m and brand new car.

The show is expected to kick off for auditions this April.

Black in the closet – Homoerotic photography