Ethiopia’s new year offers a chance to unite the country 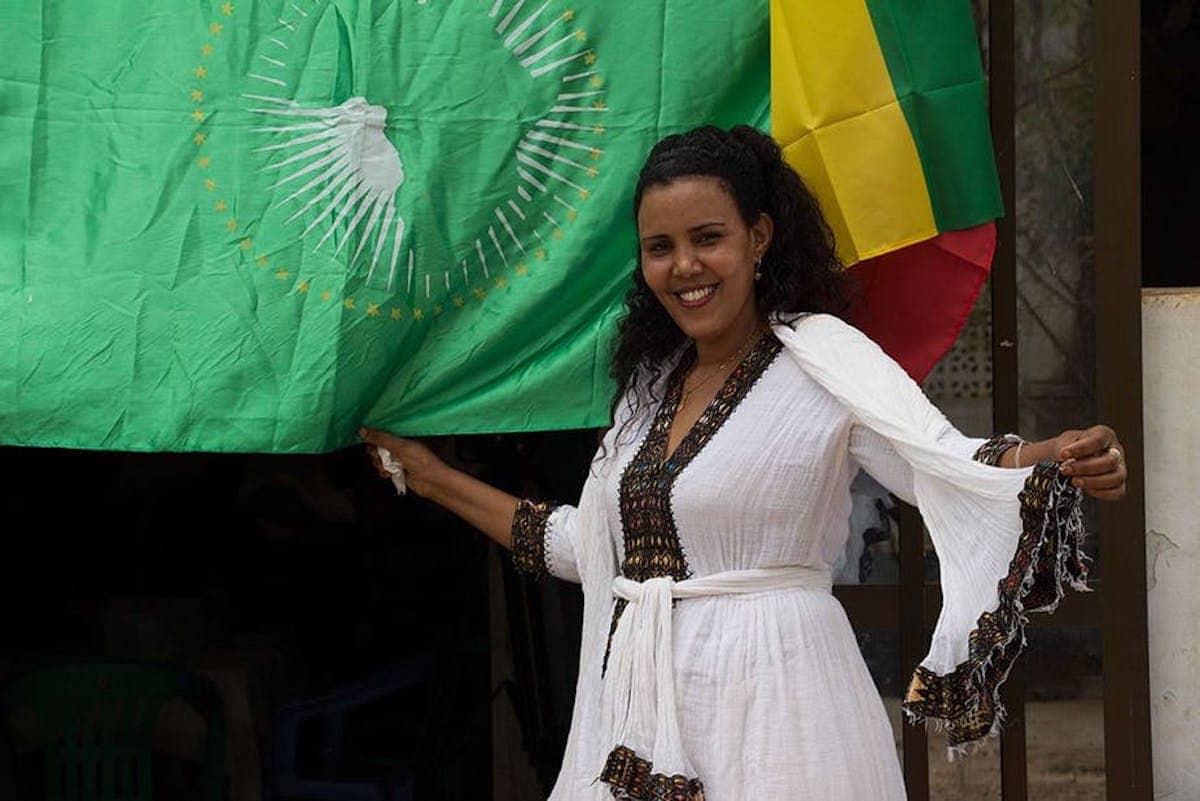 Meskerem is the first month in Ethiopia’s unique 13-month calendar. Ethiopia celebrates its New Year on the first day of Meskerem, which falls on September 12 of the internationally recognised Gregorian calendar. But amid the celebrations, there are still concerns about the country’s peace and stability.

Since Prime Minister Abiy Ahmed came to power early in April 2018, his messages of togetherness and his push for Ethiopian unity have led to rising hope and optimism. Unfortunately, not everyone has bought into his vision.

He now leads an administration that has been unable to predict, control and quell ethnic conflict. This has led to the internal displacement of millions of Ethiopians. The rising ethno-nationalism is underpinned by an ethnic federal system that has long divided Ethiopians along tribal lines.

Since Abiy came to power, ethnic tensions have risen to the surface and bubbled over. In the current atmosphere even ordinary differences of opinion can incite violence. Levels of inter-ethnic intolerance are high.

In the run-up to Ethiopia’s New Year there have been calls for peace from different quarters, including superstar sportsman Haile Gebrselassie, and the prime minister himself.

While this sounds good in theory, Abiy’s administration typically delivers mixed results when it comes to implementation. For instance, the administration has successfully closed Maekelawi, a prison that was infamous for torturing prisoners. However, repressive laws used to jail government critics in the past remain on the books.

Daniel Bekele, the head of Ethiopia’s Human Rights Commission, recently decried the ongoing use of the country’s anti-terror laws.

Even with the government’s concerted push for peace, democracy, and justice, Ethiopia must still come to terms with the volatility of the people’s inter-ethnic relations and the very real possibility of continued conflict.

The Ethiopian state and violence

A state should typically have a monopoly on violence. It must be able to use some level of physical force to ensure legitimate control over its territory. This control ensures peace and stability within national boundaries. It frees the state to focus on the important tasks of governance and public service.

Unfortunately, many fragile states are not in full control of their territories. This means they cannot protect the citizenry from violence.

In Ethiopia, not only is the state losing its monopoly on violence, it also has a healthy fear of the same. Many policy discussions in Ethiopia are weighed down by ethno-nationalist interests. This is because varying ethnic interests must be taken into consideration if conflict is to be avoided or minimised. As a result, policies that should promote the national interest are often swapped out for regional priorities.

For example, the Ministry of Education’s proposed suggestion to use Amharic as the national language of instruction at the elementary education level has been opposed by Jawar Mohammed, a leading Oromo political activist. Mohammed, who is also the director of an ethnic organisation known as the Oromia Media Network, denounced the move as an imposition that Oromos were not consulted about. Amharic is the most widely spoken language in the country and, ironically, Mohammed made his statement in the same language.

The ministry responded by stating that the plan was just a proposal and not a policy imposition on the autonomy of regional states in Ethiopia’s ethnic federal arrangement.

It might seem strange, but it is not uncommon to witness the Ethiopian state backtracking on national policy decisions to appease regional political activists, just like it did here. This has been the case especially since Abiy came to power.

The Ethiopian state has walked back on a number of important policies to appease activists because it fears violence.

But there is also the issue of political expedience.

Mohammed is believed to be the de facto leader of the mysterious Qeerroo movement, which was part of the groundswell that put Abiy in power. Therefore, whenever he is opposed to any policy matter it becomes possible that that policy could be reversed.

Just few months ago, for instance, the government had to suspend the allocation of housing units to tens of thousands of Addis Ababa residents because of opposition from Jawar and the Qeerroo movement.

Incidents like these have significantly watered down the promise of recent Ethiopian politics. Abiy’s time in office has also been marred by ethnic violence, internal displacement, and the influence of activists and allies from his home region of Oromia.

On this New Year’s day and beyond a better effort must be made to reconcile the Ethiopian people, and foster a true sense of national unity. Failure to do so will hamper Abiy’s big plans for a peaceful and prosperous Ethiopia.