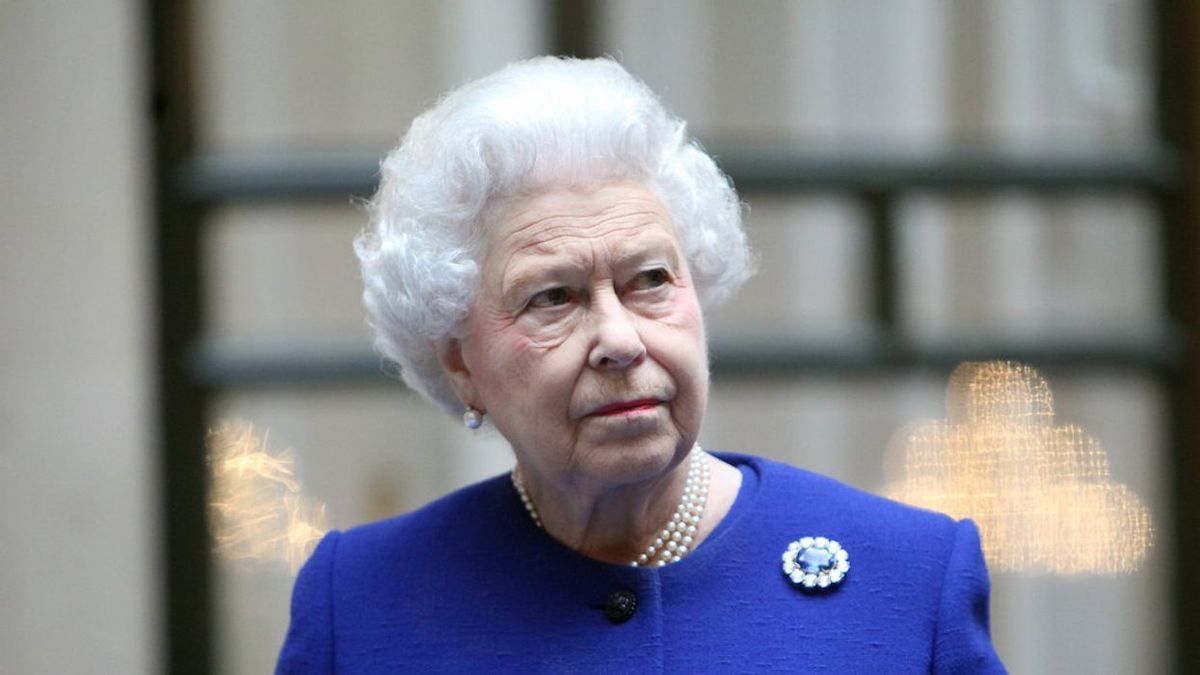 The death of Queen Elizabeth II, the longest-serving monarch of British royalty, has sparked global fascination and spawned thousands of clickbait reports of the details of her funeral. Americans, who centuries ago rejected monarchy, are seemingly obsessed with the ritualism, bizarrely mourning the demise of an elderly and fabulously wealthy woman who was born into privilege and who died of natural causes at the ripe old age of 96 across the ocean.

Perhaps this is because popular and long-running TV shows about British royalty like “The Crown” have convinced us that we know intimate details about the royals—and worse, they cause us to believe we should care about a family that is a symbolic marker of past imperial grandeur.

But for those who are descended from the subjects of British imperialist conquest, the queen, her ancestors, and her descendants represent the ultimate evil empire.

India, my home country, celebrated its 75th anniversary of independence from British rule this year. Both my parents were born before independence, into a nation still ruled by the British. I heard many tales while growing up of my grandfather’s absences from home as he went “underground,” wanted for seditious activity against the British. After independence in 1947, he was honored for being a “freedom fighter” against the monarchy.

Despite the popularity and critical acclaim of “The Crown” and movies and shows like it, I found a far stronger connection to the new superhero series “Ms. Marvel,” if for no other reason than the fact that it tackles the horrors of partition, a little-known (in the U.S.) legacy of the evil empire.

As Pakistani writer Minna Jaffery-Lindemulder explains in New Lines, “The British changed the borders of India and Pakistan at the eleventh hour in 1947 before declaring both nations independent, leaving the former subjects of the crown confused about where they needed to migrate to ensure their safety.” As a result, 15 million people felt forced to move from one part of the South Asian subcontinent to another, a mass cross-exodus with an estimated death toll ranging from half a million to 2 million.

Today, those contested borders, callously and recklessly drawn in 1947 by British officials acting at the behest of the crown, remain a source of simmering tensions between India and Pakistan that occasionally erupt into full-blown wars.

This is the legacy of British monarchy. The United Kingdom enjoys a hideous distinction in the Guinness Book of World Records, for “most countries [62] to have gained independence from the same country.”

One could argue that Elizabeth, who was gifted the throne and its title in 1952, did not lead an aggressive empire of conquest and instead presided over an institution that, under her rule, became largely symbolic and ceremonial in nature. And indeed, many do just that, referring to her, for example, as an “exemplar of moral decency.”

Rahul Mahajan, author of Full Spectrum Dominanceand The New Crusade, has a different opinion, referring in an interview to Elizabeth as a “morally unremarkable person with a job that involved doing extremely unremarkable things.”

Mahajan explains further, saying that this was “a highly privileged person, given an opportunity to influence world events in some degree, which she had to do nothing to earn, who never did anything particularly remarkable, innovative, or insightful.”

While Elizabeth’s 70 years on the throne were mostly spent overseeing an ostensible unraveling of British Empire in a world less tolerant of occupation, enslavement, and imperial plunder, just a few months into her role as queen, the British violently put down the Mau Mau rebellion in Kenya. According to a New York Times story about how citizens in African nations today have little sympathy for the dead monarch, the squashing of the rebellion “led to the establishment of a vast system of detention camps and the torture, rape, castration and killing of tens of thousands of people.”

Even if Elizabeth was not responsible for directing the horrors, they were carried out in her name. Over the seven decades that she wielded symbolic power, she never once apologized for what was done during her rule in Kenya—or indeed what was done in her family’s name in dozens of other nations in the Global South.

It’s no wonder that Black and Brown people the world over have openly expressed disgust at the collective fawning of such an ugly legacy.

Professor Uju Anya of Carnegie Mellon University, who is Nigerian, is under fire for her frank dismissal of Elizabeth after posting on Twitter that she “heard the chief monarch of a thieving and raping genocidal empire is finally dying. May her pain be excruciating.”

Kehinde Andrews, a Black studies professor at Birmingham City University, wrote on Politico that he cannot relate to his fellow Britons’ desire to mourn Elizabeth, a woman he considered to be “the number one symbol of white supremacy” and a “manifestation of the institutional racism that we have to encounter on a daily basis.”

Elizabeth may have appeared a benign, smiling elder who maintained the propriety expected from a royal leader. But she worked hard to preserve an institution that should have long ago died out. She was handed the throne after her uncle, the duke of Windsor, abdicated in order to marry a twice-divorced American. Both the marriage to a divorcee and the fact that the couple turned out to be Nazi sympathizers marked a low point for the royals.

“The monarchy was in a really good position to fade away with this kind of clowning around,” says Mahajan. But it was Elizabeth who “rescued the popularity of the monarchy.”

Further, Elizabeth quietly preserved the ill-gotten family fortune that she and her descendants benefitted from in a postcolonial world. “One thing she could, and of course should, have done and said something about is the massive royal estate,” says Mahajan. Observers can only estimate the royal family’s worth (Forbes puts the figure at $28 billion), assets that include stolen jewels from former colonies, pricey art investments, and real estate holdings across Britain.

Britain’s new king, Charles III, now inherits the fruits of the evil empire. According to Mahajan, Charles “is apparently very bent on taking his fortune and investing it in such a way as to make himself as rich as possible.” According to the New York Times, “As prince, Charles used tax breaks, offshore accounts and canny real estate investments to turn a sleepy estate into a billion-dollar business.”

The International Consortium of Investigative Journalists in 2017 found that both Elizabeth and Charles were named in the leaked “Paradise Papers,” indicating that they hid their money in havens to avoid paying taxes.

Fleecing taxpayers and living off stolen wealth—monarchy’s original modus operandi appears to be central to Elizabeth’s legacy, one she passes on to her son (who also won’t pay an inheritance tax on the wealth she left him).

The British monarchy, according to Mahajan, “mostly represents a real concession to the idea that some people are just born better and more important than you, and you should look to them.”

Mahajan adds, “It’s a good time for the popularity of this institution to fade away.”

The myth of Deep State, how Raila’s Canaan dream went blue & other stories in the just ended elections