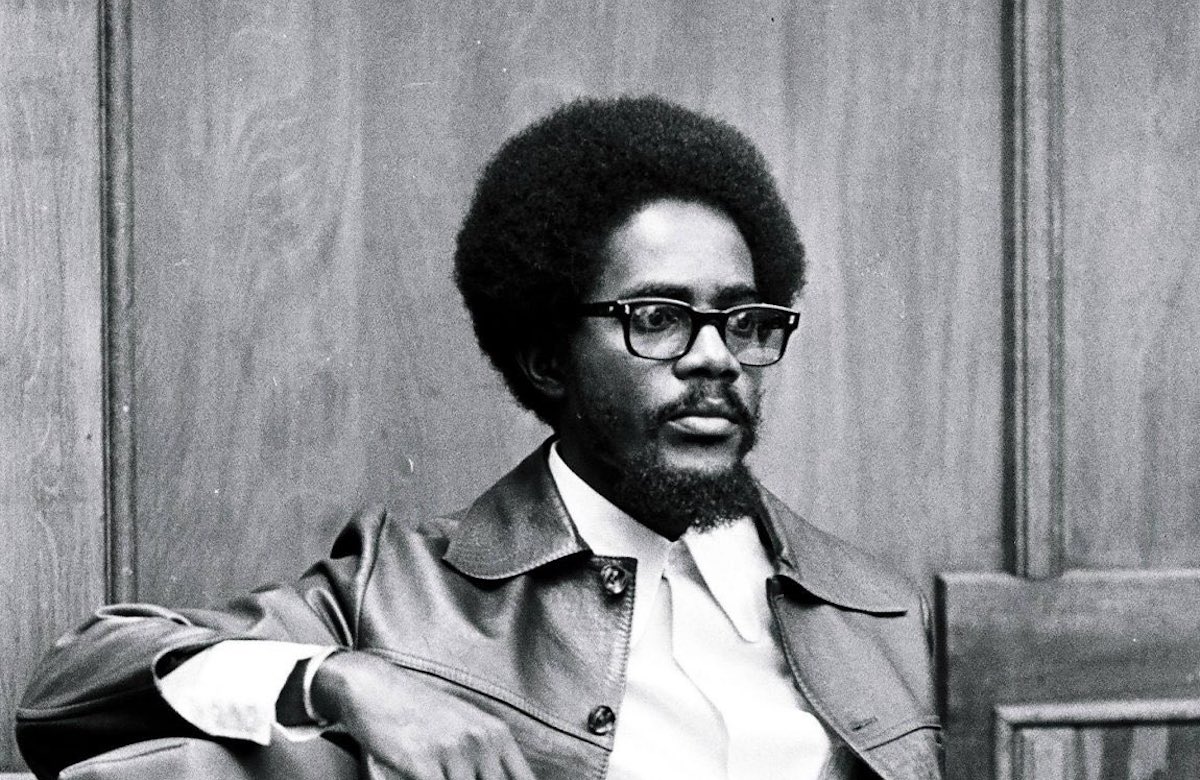 Walter Rodney was a prominent pan-Africanist Marxist revolutionary, pioneering scholar, working class militant and revolutionary from Guyana who was murdered for his progressive ideas.

He was influenced by Marxist ideas and he remains an influential figure to the Pan-Africanist canon for scholars, activists and thinkers on the left.

Rodney was born in Georgetown, Guyana on 23 March 1942, and attended Queens College in Georgetown where he won an open scholarship to the University of the West Indies (UWI) to read history.

At UWI he received a first-class degree and proceeded to do his Doctoral work at the School of Oriental and African Studies at the University of London in 1963. After completing his PhD in African History, he taught in Jamaica and Tanzania before returning to Guyana in 1974. Rodney travelled widely and became very well known internationally as a firebrand activist, scholar and formidable orator.

Walter Rodney was no captive intellectual playing to the gallery of local or international radicalism. He was clearly one of the most solidly ideologically situated intellectuals ever to look colonialism and its contemporary heir black opportunism and exploitation in the eye.”

He was assassinated by a car bomb in Georgetown in 1980, aged 38. By the time of his murder he had accomplished what few scholars achieve during their entire careers.

Here’s our selection of powerful and inspirational quotes from Rodney’s seminal book.

Related Topics:Black HistoryPan-Africanism
Up Next

The generative passion of Walter Rodney