Second Cases of Ebola in Discovered in Nigeria 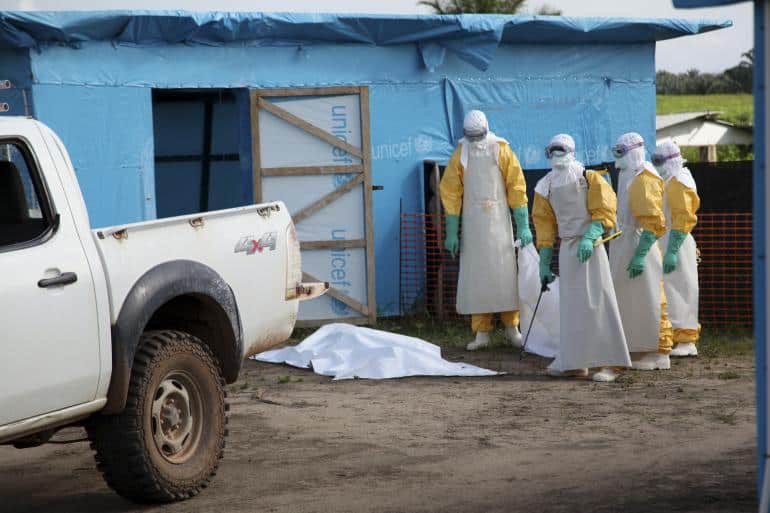 The Nigerian doctor who attended to Patrick Sawyer, the first Ebola victim, has been confirmed to have contracted the virus. Some health personnel who came into contact with Sawyer have also taken on the Ebola virus.

Jude Idris, Lagos’s State Commissioner for Health said six people who had made contact with Sawyer had been quarantined but have not shown signs of the disease.

Nigeria’s health minister, Prof Chukwu Onyebuchi had also told the press “By the weekend, there were others who also participated in attending to that particular patient and these people, who tested negative at the time we addressed you, developed symptoms over the weekend and as of today, those health personnel who have now become Ebola positive and it is being treated as such”.

The Ebola virus is being managed by a combined team of local and international experts.. This was confirmed by Dr Tom Frieden, Director of the US Centres for Disease control and prevention said that the United States plans to send 50 health experts to West Africa to contain the outbreak.

An African woman’s lot in life?

Women’s Month must have real meaning