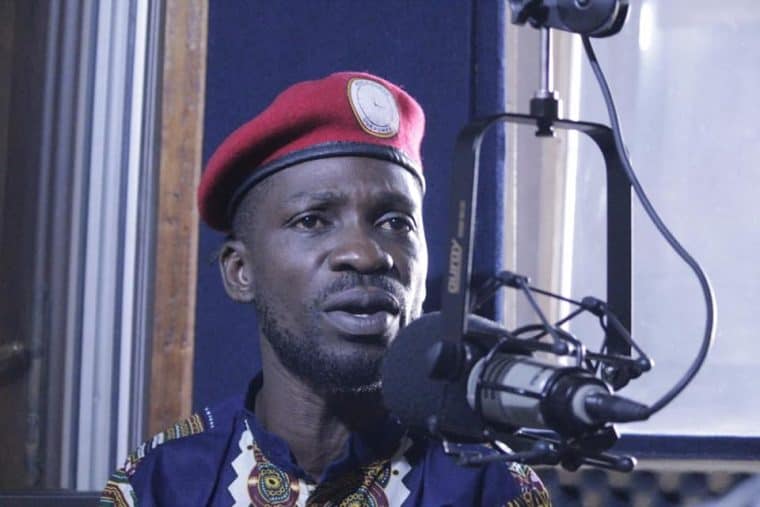 On September 1, 2019 Ugandan Member of Parliament Robert Kyagulanyi popularly know as Bobi Wine launched the red beret movement as part of the People Power Movement’s brand identity. Bobi Wine has grown in popularity to become a major challenger for the seat of the presidency against Uganda’s President Yoweri Kaguta Museveni.

On September 30, the Ugandan government gazetted the red beret as part of Uganda People’s Defense Forces (UPDF) head gears. Brig Richard Karemire, the UPDF spokesperson said “The dress code for the UPDF (Uganda People’s Defence Force) has been gazetted. The action was endorsed by the top organs of the army which also commended the dress committee for concluding the task assigned to it years back”.

“This beret ban is a sham. It is a blatant attempt to suffocate a successful threat to the autocratic status quo. But People Power is more than a red beret, we are bigger than our symbol. We are a booming political movement fighting for the future of Uganda and we will continue our struggle for democracy,” Bobi Wine told The Observer.

President Yoweri Museveni has been given the legal go-ahead to run for the presidency again.
Mike Hutchings/Pool/EPA

Bobi Wine has amassed a large support base comprised mostly of youths. He has been intimidated, beaten and his driver was assassinated following a parliamentary by-election campaign. Bobi Wine’s music has also been banned from being aired by radio stations in Uganda.

Bobi Wine’s interest to contest for the 2021 presidential elections will be the biggest challenge Uganda’s President Yoweri Kaguta Museveni will face. The ban on the beret will take effect immediately and red beret will no longer be sold on the streets of Uganda or worn by individuals who are not part of the UPDF.

Nigeria at 59: Waiting for Godot

Can South Africa and Nigeria reset their relations?