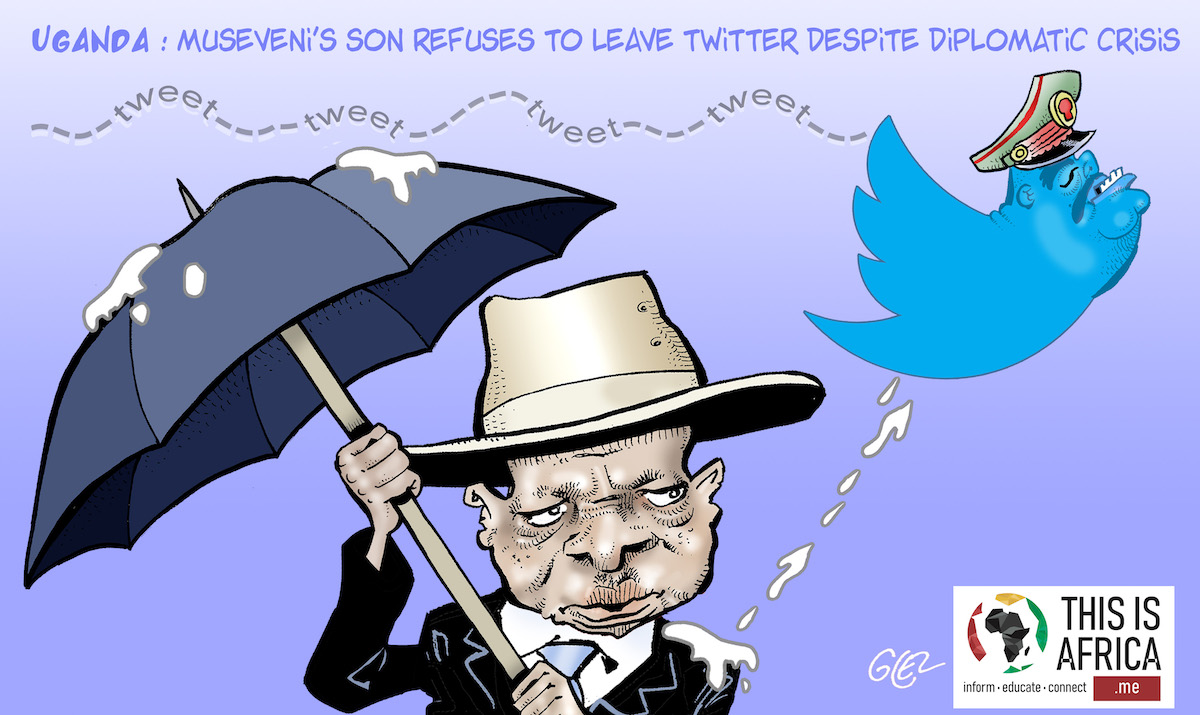 In one of the tweets, which caused an uproar, Muhoozi wrote to his more than 600,000 followers: “It wouldn’t take us, my army and me, 2 weeks to capture Nairobi [Kenya’s capital city].”

President Museveni apologised to Kenyans for his son’s comments.

Following the tweets Museveni then spoke out, reprimanding his son, saying he would stay off Twitter but Muhoozi has been defiant.