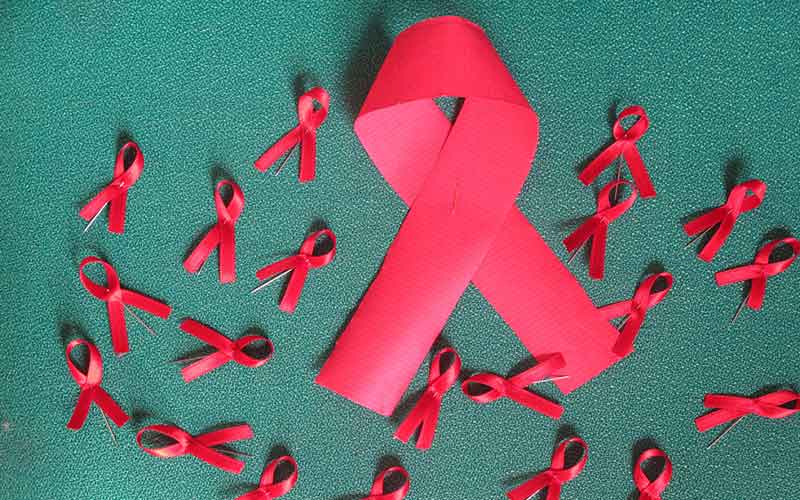 On this World Aids Day, the World Health Organisation (WHO) says an estimated 21 million people are receiving antiretroviral therapy that is enabling them to live full and productive lives.

However, it is concerned that although fewer people are becoming infected with HIV, and fewer are dying, there are still many disparities and challenges in fighting HIV.

“Why, after three decades of recognizing the critical role of communities in driving the HIV response are we still seeing those populations most at risk being left behind, marginalized and discriminated against?” posts Dr Tedros Adhanom Ghebreyesus, WHO Director-General in his message.

With the 2017 theme of ‘Everybody Counts’, the organisation calls for the adaptation of health services to meet the needs of the populations that are more affected and at risk.  Importantly, according to Ghebreyesus, the health services must implement the zero tolerance policy to stigma and discrimination and fully engage the communities in response.

“It also means that the acceptability and quality of the services must be high, ensuring that people are retained in care and achieve the best possible prevention and treatment outcomes,” he added.

The message comes days after the WHO raised concerns over the use of substandard and falsified medical products in developing countries.  Since 2013, the organisation has received more than 1500 reports of cases of these falsified and substandard products, with Africa as the most affected with 42 per cent of the cases.

“Substandard or falsified medicines not only have a tragic impact on individual patients and their families, but also are a threat to antimicrobial resistance, adding to the worrying trend of medicines losing their power to treat,” says Dr Mariângela Simão, Assistant Director-General for Access to Medicines, Vaccines and Pharmaceuticals at WHO.

It is with this background that it is important to ensure people who need the right health services can access them.

“If we are to achieve equity, to reach universal health coverage and to ensure the right to health for all, we need to work beyond the health system. The broader policy and social environment continues to play a critical role in shaping HIV epidemics and facilitating or hindering effective responses. The principle of ‘everybody counts’ must be enshrined in policies, laws and practices that span across all relevant sectors, adopting a whole-of-government approach,” Ghebreyesus concluded.

Related Topics:HIVInternational day
Up Next