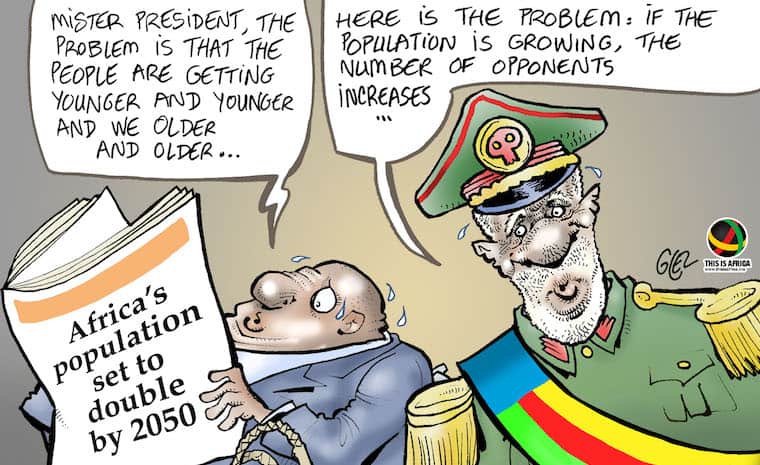 Somalia is the 50th African country to join the UNWTO