Zimbabweans too intimidated to speak out, even in South Africa
Advertisement 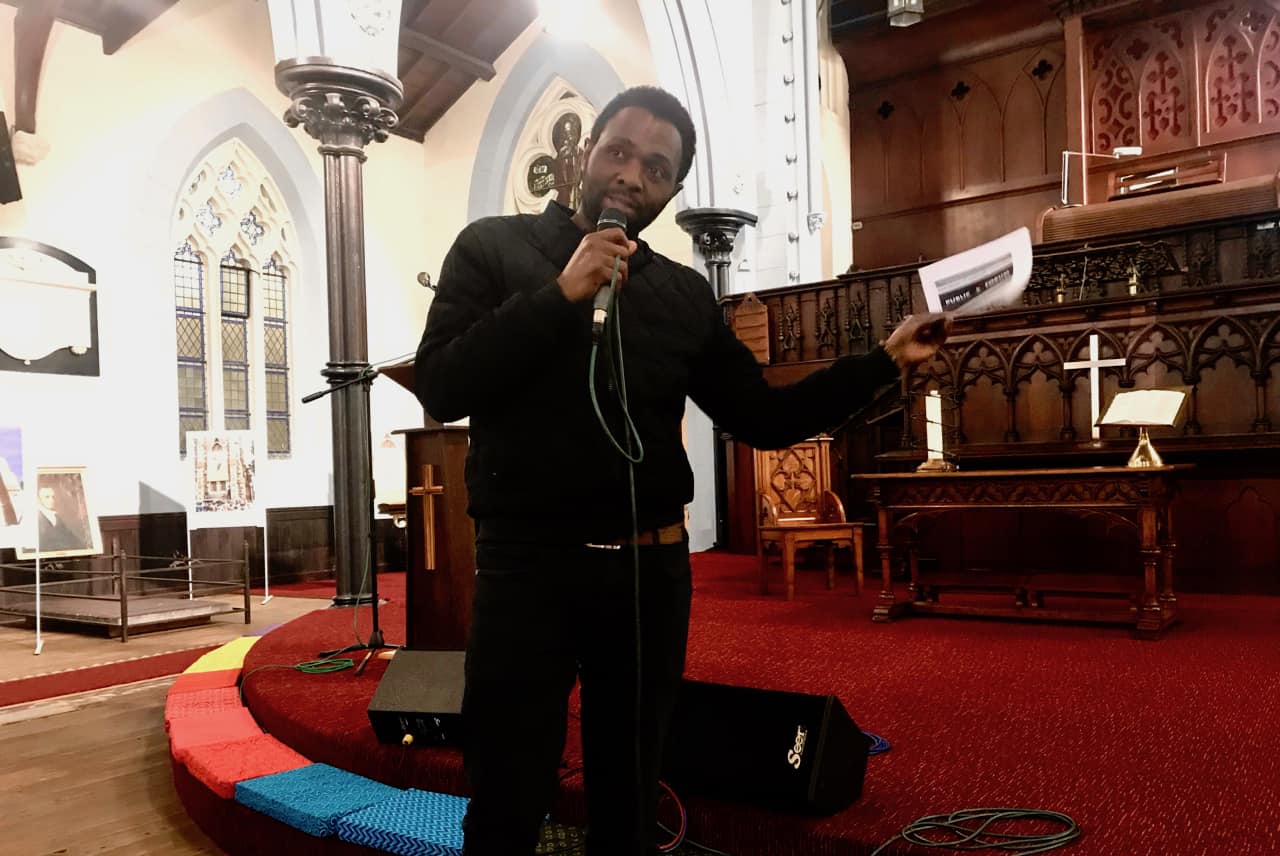 About 30 activists from various movements and a handful of Zimbabweans met to discuss the situation in Zimbabwe on Saturday at the Central Methodist Church, Cape Town.

Mmeli Dube of #UniteBehind, which convened the event, described political life under Robert Mugabe’s 37-years of dictatorship: “Elections were violent and stolen all the time. Corruption was not punished but rewarded. Military, police, courts were used against opposition parties and civil society. Activists were also abducted, killed, arrested and silenced.”

Dube said the ascension of Emmerson Mnangagwa to the presidency has not brought the necessary change. “The army continues to kill protesters. No arrests are made or serious investigations done. Activists are abducted and tortured.”

Commenting on why there were only six Zimbabwean present at the event, a 30-year-old Zimbabwean, who came to South Africa in January, said people are too scared to attend such forums because there are government intelligence agents monitoring these kinds of events.

He said there were spies on the campus of the University of Zimbabwe, where he had been enrolled. He spoke about torture and intimidation campaigns by the ZANU PF youth unit, Chipangano.

“A month before elections they moved around the township everyday singing, marching and chanting slogans,” he said.

He said he wore an MDC T-shirt at a shopping mall close to his house. His aunt felt obliged to go to the ZANU PF chairperson and apologise on his behalf.

He also said: “Government monitors social media. I am scared if I make negative comments, I will get blacklisted and not get my passport. I am in the process of getting a new passport.”