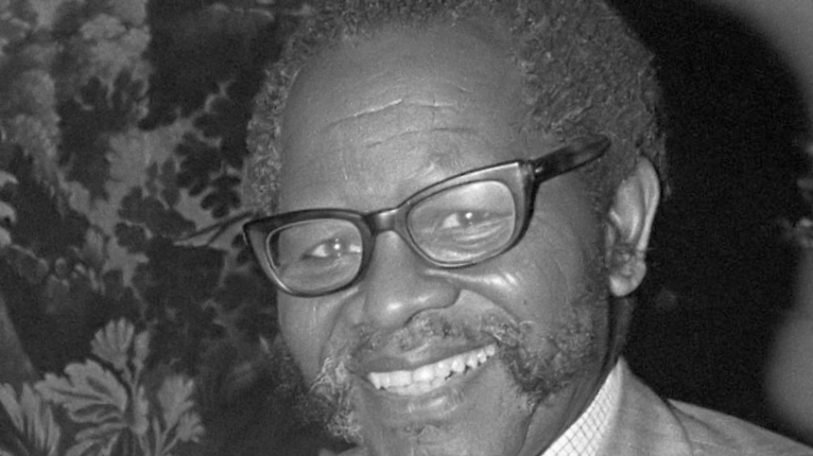 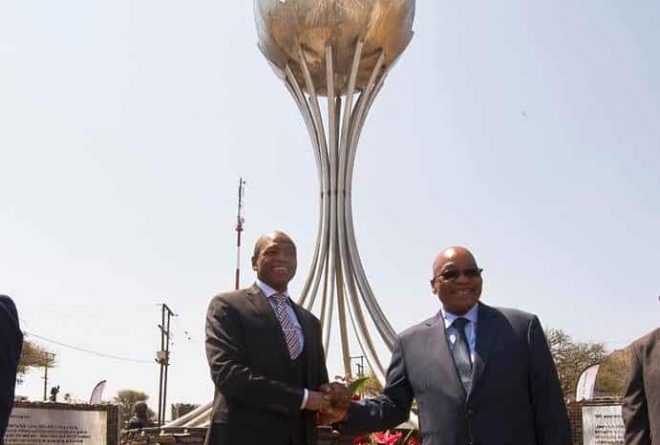 President Jacob Zuma unveiled the Groot Marico Heritage Site Groot Marico, North West Province, South Africa in his honour. The heritage site captures the story of Zuma and 45 other activists who were intercepted by Apartheid security police at Groot Marico, leading to them serve prison terms on Robben Island. However, the monument is unlikely going to sanitize Zuma’s current tarnished image and neither will it secure his legacy.