What Africa had before colonisation
Advertisement 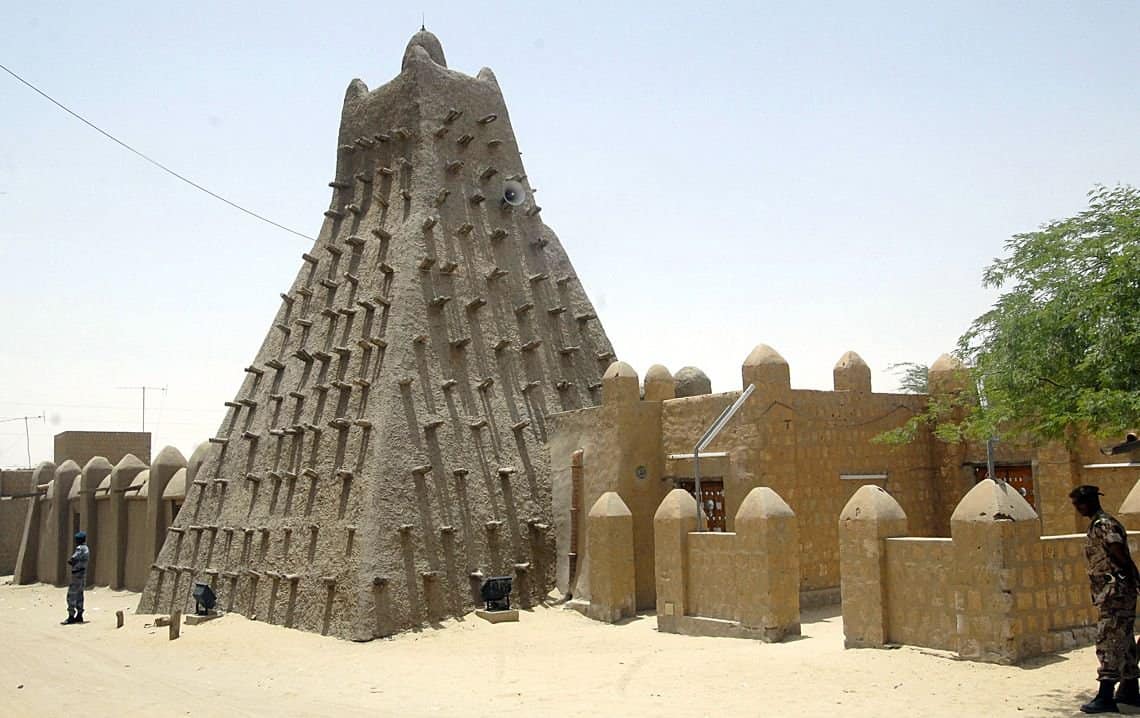 When Europeans arrived in Africa, like everyone who comes from elsewhere into new terrain they had something to say about the way we lived. To them coming from icy climates which required them to wear clothes, our loinskins, (although we had cotton weavers) grass and thatch huts were a pitiful sight of primitiveness. They found it upon themselves to bring us their three Cs: Commerce, Civilization and Christianity. The first two we had in different forms to the capitalist nations where ‘the men with no knees’ hailed. The last was the most harmful because in the words of Pathisa Nyathi, ‘Christianity is a proselytising religion’, it asks you to denounce who you are and assume a new identity. They baptised us in the name of foreign gods and saints. The way colonisation was branded it posed to the weaker minds, as an elevation to the state mankind existed in then.

The notion that colonisation ‘pimped’ Africa is still in use today. In fact the contrary is true. It reshaped the whole structure of our way of life economically, socially, philosophically and politically and its legacy are the problems of today. We are failing to contend with our realities because the system was designed by the colonial authorities to carpet the black man for the white settler’s elevation. I too often hear the black man speak ill of the fellow black man’s abilities, this black man is an enemy of himself, in denial of his ancestry and heritage. It is to this black man that I dedicate this article, here are some of the things Africa had before colonisation.

The healers of Africa were very knowledgeable about herbs, trees, roots and their medicinal purposes. Even though this knowledge is perishing in this age it is still useful as many African people prefer consulting traditional healers whose remedies are often cheaper, more effective with less to no side-effects in comparison to Western medicine. One case which well illustrates the greatness of African medicine is that of childbirth. It is almost certain that we mastered caesarean sections independently. Africans were masters of it as far back as 1897, as recorded by Robert Felkin in The Development of Scientific Medicine in the African Kingdom of Bunyoro Kitara. The poetry in the procedure is that tools were not scalpels, ether and overpriced beds. Banana wine (yes) was used as an anaesthetic, reeds were used to perform episiotomies and bleeding was stopped by cauterising with hot irons. The patient was stitched up with iron spikes (removed after six days, how long does it take to remove stiches?), root paste applied and bark used to bandage the wound.

Cotton Mather who introduced small-pox inoculation in the West learnt it from a slave named Onesimus.

This brings me to what Thabo Mbeki attempted to say and sounded like he was being insensitive to HIV/AIDS patients. What if we spent less money on foreign medicines and a little more on researching indigenous devices? Like a good white friend noted in one of our ‘your-people’ conversations, the cure for a disease is often found where it originates. For me it’s saddening that America has a cure for Ebola while it is indigenous to (certain parts of) Africa and this epidemic has been looming way before Robin Cook wrote Outbreak.

The legendary kingdoms of Egypt and Kush predate any known to man. In Alexandria of Egypt, where Alexandra the Great lies (and so the city was named after him), was the greatest library in the classical world, founded in 295 BC. Egypt was also the first civilisation to devise a 365 day/ twelve month calendar. The Decalogue, or Ten Commandments themselves are too similar to parts of the Egyptian Book of the Dead to be coincidental, and since the Decalogue is a later publication modern copyright laws would condemn it of plagiarism. The Egyptians were so advanced in fields such as astronomy, physics and mathematics that the three pyramids of Giza align directly with the Three Kings constellation, as if it is not amazing enough that no one alive today has a clear idea on how those monolithic works of architecture were constructed. Some have even suggested extra-terrestrial assistance. Some critics willing to accept have gone on to suggest that the builders of the pyramids were not black, because like a certain Nobel laureate believe people think with their skin and Hollywood propaganda continues to undermine the black man. Yet the work of David Diop PROVES that the ancient Egyptians were melanin-rich ‘brothers’ even though the round noses of the sphinxes were blow off.

The wonders of Egypt can sum up a whole book maybe a library even and Africa is more than Egypt. The pyramids are not the only great examples of architectural achievement which those who refuse to believe Africans were more than genocidal barbarians would sooner ascribe to visitors from outer-space. The Great Zimbabwe ruins in Masvingo for which the country is named are another example. The structures boast high walls and a conical tower made of granite stacked on granite without the use of mortar. They are estimated to be over five hundred years old and are still standing as testament to the genius of the builders. One source writes: “the shadow of the Moon appears between 0610 and 0620 near the site. Megaliths east of the Great Enclosure align with the Moon, the Sun, and stars during important astronomical events of the year. One Megalith could be an eclipse predictor. The conical structure aligns with a supernova in the Vela, 700–800 years ago.”

Do you know of Mapungubwe?

A common myth is that Europeans taught us to read and write. In some parts of Africa that is true but only because there was no need for writing. The West Africa region had griots, wandering human encyclopaedias who were capable of recalling events and people long-long passed. They were the custodians of history. We have already mentioned Egypt’s literacy, Ethiopia was also literate and even had poetic forms such as the Qene and Mawandes as early as 1BC, predating Christianity and Islam, nullifying the possibility of having been taught so by missionaries. In Indaba My Children, Credo Mutwa says the Bantu of Southern Africa had a language of symbols similar to the Egyptian hieroglyphs. The wandering nomads of Southern Africa, or ‘bushmen’ also left cave paintings which tell stories of hunts revealing their diets, hunting methods and preferred prey among other cultural practices in pictograms. It is safe to conclude that had they a greater need to communicate or record in writing, they were capable of evolving their language further, however they were nomadic tribes with no interest in establishing settlements or engaging in commerce. The resources of the earth were too bountiful for that.

Pythagorus, Aristotle, Piccasso, were all beneficiaries of African innovation. Fractal geometry, the binary system, were used in Africa before the West got a conception of them. In fact, scholars thought they had reached the epitome of mathematical thought before they were introduced to fractal geometry in Africa.

Smile great continent, you are not as dark as you have been made to believe.

After the genocide: we remember and we live