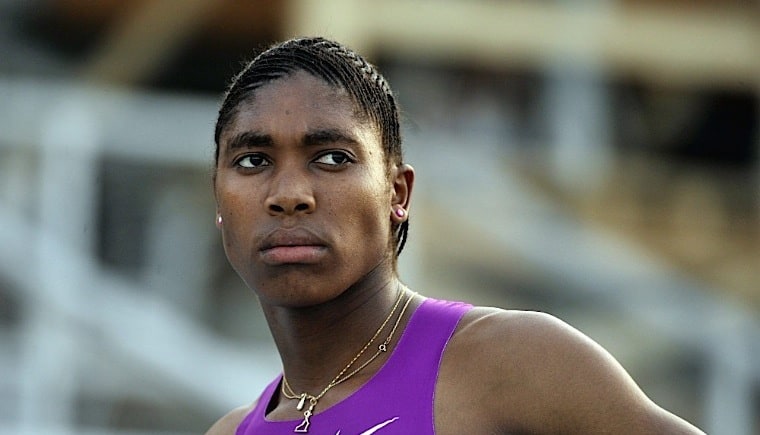 Africa needs to chill the fudge out and ventilate. What’s with all the homophobia guys? What did the gays ever do to you? And for the record I don’t think ‘corrective-rape’ does any good in convincing women who (choose to) love other women to like men. (Off the record it’s okay to rape, if you are raping another man who raped, eye for an eye, halekum salaam!).

But any man who watches porn knows real life doesn’t blow, on the contrary it sucks, like that time I found myself in a four-star hotel with Chinelo Okparanta. And she wasn’t making out with anyone by the pool. I spent my nights with Abdul Adan and Nomsa (not like that), the only woman on record to ever almost outdrink me! But with putting her ankles behind her ears off the table (the bed, the misty forests of Bvumba too), Chinelo became more than a yellow-bone I wanted to bone, she became “oh my gods this is what she write!” There was a point I had to make somewhere… Ah yes, there is more to people than just their sexuality, and if we can look beyond it we can discover an amazing universe beneath it all.

Speaking of Vumba, a great place to visit in Zimbabwe by the way, there is an awesome gay guy called Tony who is reported to make orgasmic cake, reported, because like Dr Shultz, I don’t go in for sweets.

One of my favourite authors once remarked that being gay is like being left handed. I agree. But we should probably kill those as well, I can never get any work done with a left-handed person in the room, they just look so…weird, when they are writing, it’s like they are doing it wrong…like…like their wrists are going to snap! We should totally hang them, those freaks, profaning the way people are supposed to hold pens!

Homophobia is a product of a society scared stiff (haha) by sex. If we stopped worshipping it, took it as just another thing people do with their bodies, we wouldn’t care much about who is sleeping with what. Seriously guys? Is there so little going on in your life that you have to worry about who is banging whom behind closed doors? What are we scared of? I know for a lot of men getting ‘analysed’ is their worst fear, but I wouldn’t rape some of you even if I was gay and we were the only two people in a prison. Which brings me to why I respect homos…

India, China, hell Africa too can use a lot more fairies! And quite frankly we can learn a lot from them, like how to tie scarves and coordinate colours.

This man could learn a lot from gays! (Dr Guy Scott, recently appointed as the interim President of Zambia following the death of Michael Sata, will serve in this position until new elections in January 2015.). Photo: AFP

A bit in the department of grooming and personal hygiene as well. And happiness. Gay guys are so gay! All the time, just gay, except when they are menstruating! Just because I like them doesn’t mean I can’t poke them…that came out wrong…

Man and his laws, as if they can change the way people feel, fantasise and behave. If you are going to hang a man for catching a boner for another man you better have a stiffer penalty for genocidal maniacs like Bobby. Who says even a dog knows the difference between male and female. Sorry to call you out again Mr President but you were talking out of your rear. I have seen a lot of bisexual animals in my life, both male and female, and research (nowadays that means the first page of Google) suggests that over 1,500 animal species practice homosexuality.

So that sort of turns the shitty ‘unnatural’ argument into a fart. And why do we act as if we only have sex for procreation? Seriously, is that why there is so much AIDS and so many unwanted pregnancies? Because people are dying to create? I like homos, seriously; they do not have children they can’t raise or rape our daughters. AIDS might be a ‘gay disease’ (Philadelphia stereotype?) but I wonder how much of it is transferred between lesbians. If I have a daughter I hope she turns out gay until at least thirty! Unnatural? Do you want to know what’s unnatural? Spandex.

What determines masculinity and the other stuff I am tempted to call feminism? What sets a man apart from a woman? Anatomy? A penis and a clitoris? Yes, and hormones testosterone and oestrogen. The proportion of the hormones is what really makes a person male or female. Remember Castor Semenya? They didn’t want her to run with other women because she had more testosterone than the average woman. If you saw that cinematic-excretion The Other Woman you’ll remember how they fed the other guy oestrogen and he started acting girly and actually grew boobies and stuff. Just for fun, we will call these hormones ‘spirits’. Now we come to the fun part: blasphemy.

[There was supposed to be a paragraph here about some Palestinian who wore a dress and long hair, according to the official version was celibate (but married to a bad bitch –ex prostitute- in the unofficial version) and hung around with twelve dudes in dresses too. I was going to bisect his name into two awful words, one used in the Bible to mean a donkey, but not in the context I wanted to fit it into. But then I thought that would be inappropriate so instead, let’s bring our blasphemy to the continent.]

In the religious traditions of the Orisa, there is no Jesus and his daddy behind the sky, there is a pantheon headed by Oludumare, the Supreme God. He does not create man, only hands out destinies as they ask of him and animates the forms with breath. These forms are moulded by Obatala, the creator, who sometimes goes to work drunk on palm wine and the result is malformed people and albinos.

They say God made Adam and Eve not Adam and Steve. Very cute, but because it rhymes doesn’t mean it’s true, I’m a poet, I should know. The question for today is: if the creator, Obatala, can get drunk, bring babies into the world retarded, fuck up the proportions of melanin and create albinos, is it not conceivable that sometimes he puts a female ‘spirit’ in a male body?

And maybe it isn’t an accident at all.

“The people in Africa are so simple,” he said

Growing up biracial in South Africa