“A job is just a job. Provided you’re willing to put in the work, you’ll make your way.”

“My father was a strict man. Very, very strict! We never got along. I’m the first born of seven in my family but I wasn’t like your typical first born. People expected me to be quiet, but I’ve always been free spirited and carefree. I would always have my shirt untucked or my uniform looking one way or another, and even though I’ve always been a hard worker, I’d frequently get misjudged because of the way I was. My father hated my behavior, especially because he was the headmaster of my school at the time and there was that expectation that as his daughter I was meant to act with a certain level of cool and polish.”

My saving grace was my grandmother. She lived nearby and whenever things got too much at home, I’d run to her. My parents didn’t like it, especially my father. He thought that she was spoiling me. But she understood me in ways that no one else did. 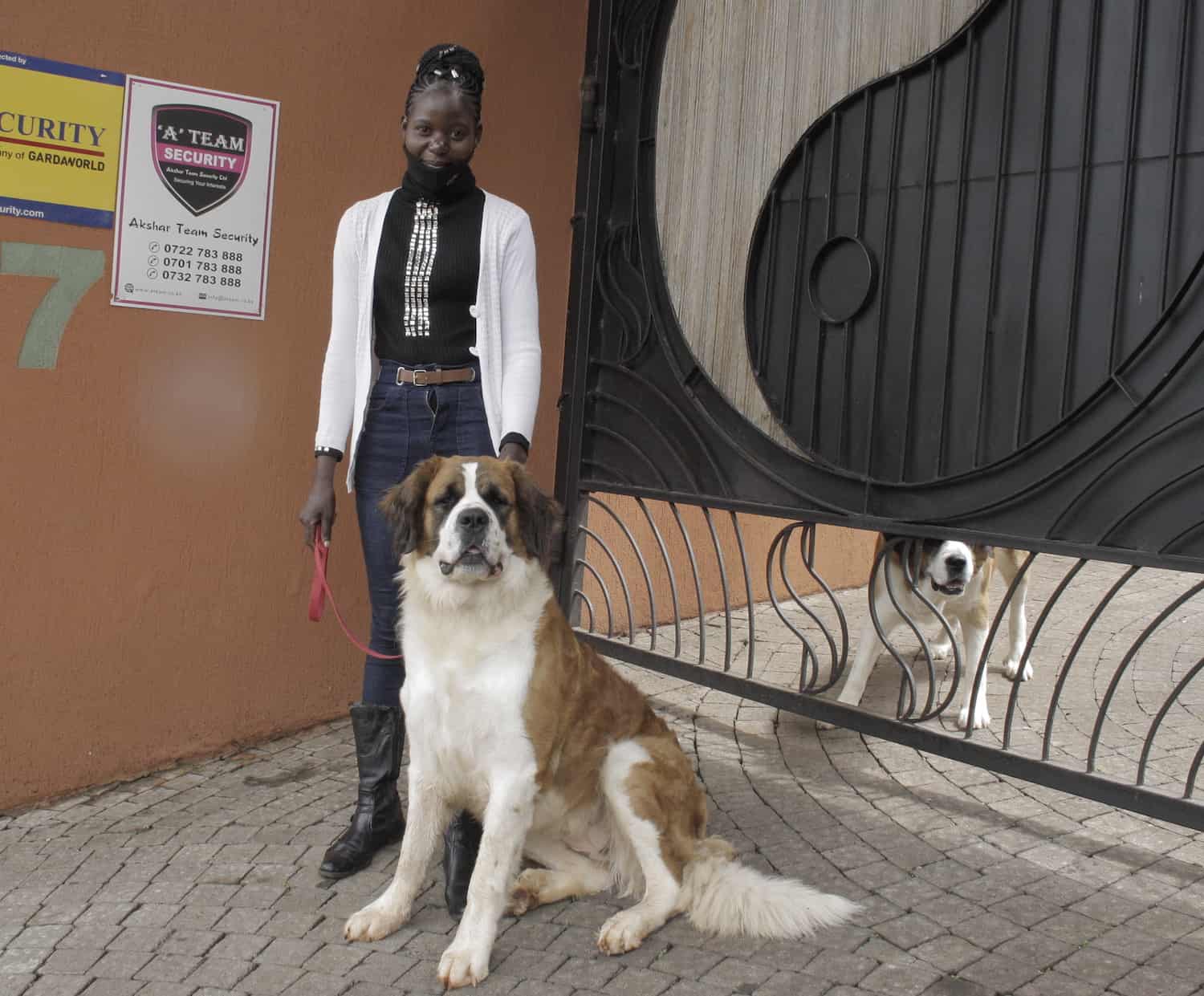 “I grew up in Bungoma in Kakamega county before coming to Nairobi. I came here to get away from them and make a new life for myself. I’ve had every job under the sun. I’ve peeled beans, planted grass, sold sim sim and soap, worked security at a cement factory and also as a nanny and house help. I’ve tried it all!”

“Life wasn’t easy for me when I moved to Nairobi, the first job I got was as a dog handler with a big security firm. First of all, the company was on Ngong road and I lived in Kitengela at the time. I had to wake up at 3am to be there before dawn. Every day, for three months, myself and nine other colleagues had to take care of five hundred dogs. Feeding them, washing their kennels. It smelled so awful because it would be full of dog poo, I used to throw up every time I got inside. The worst bit was the dog master, he treated us like we were less than human. Yelling and shouting and calling us all sorts of names. Mind you, we were diligently working for him at our own expense. He wasn’t paying us a single shilling because we were in training. But because I skipped one day of work, he decided he wasn’t going to give me my certification, and I was fired one day before I was to receive my papers.” 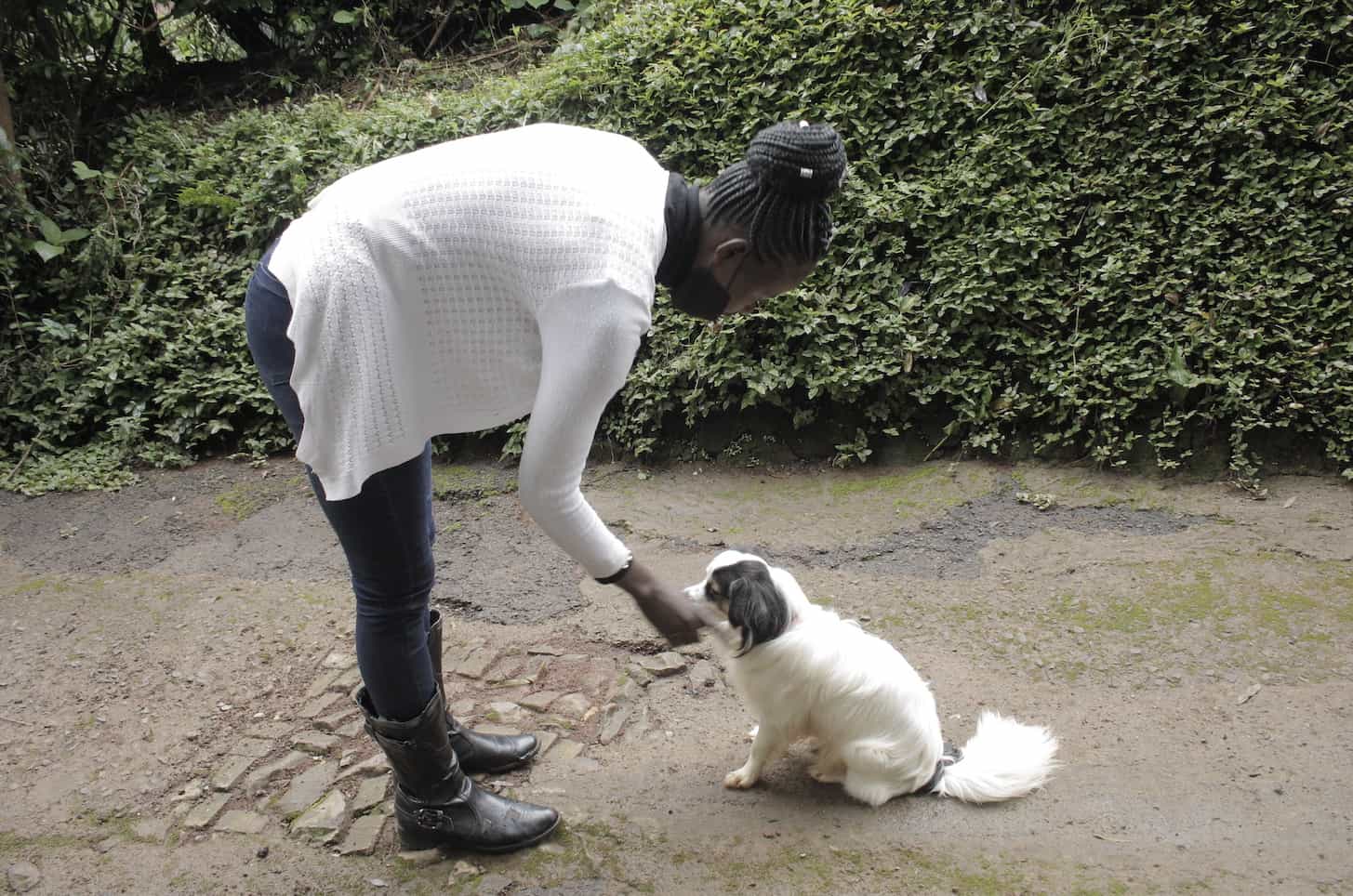 “I wish I could tell you that it was the last time anyone ever took advantage of me like that but the truth is I’ve met the worst of characters in this city. I’ve been cheated out of my pay by business men, out of tenders that I received through my own hard work by pastors and preachers. I’ve been cheated for my skill, that is to say, people who I considered friends watching my work and copying it and taking my business. I‘ve slept on cartons in borrowed spaces and worked in conditions that are substandard!”

Then would you prefer to go back to live up country?

“No. City life is hard but at least here I have the option to do more. In shags [rural Kenya] you’re limited. There’s only so much you can be in a village of just five hundred or so. I mean, you won’t go hungry because if someone is harvesting potatoes and you’re hungry, they will always give you some. But there is no way to grow there.” 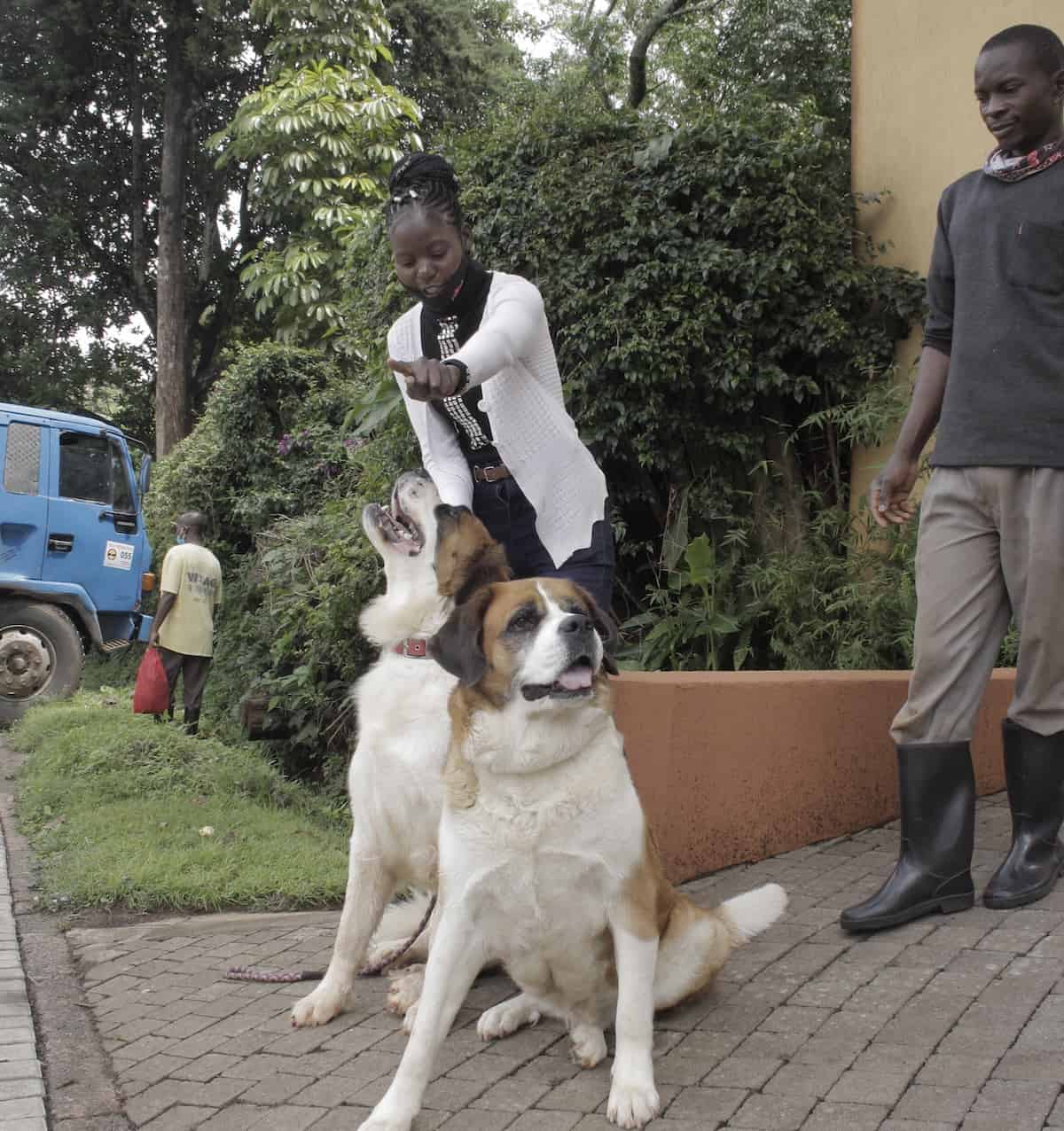 Life has come full circle for Sarah, and she now specializes in dog care and training. She also sells products for dogs, like leashes and snacks, and travels up and down the country going to dog shows.  She doesn’t regret her decision to move to Nairobi.

“The city isn’t running out of job opportunities, they’re plenty around. A job is just a job. Provided you’re willing to put in the work, you’ll make your way. So, you shouldn’t say there aren’t any jobs, not if you’re working hard”