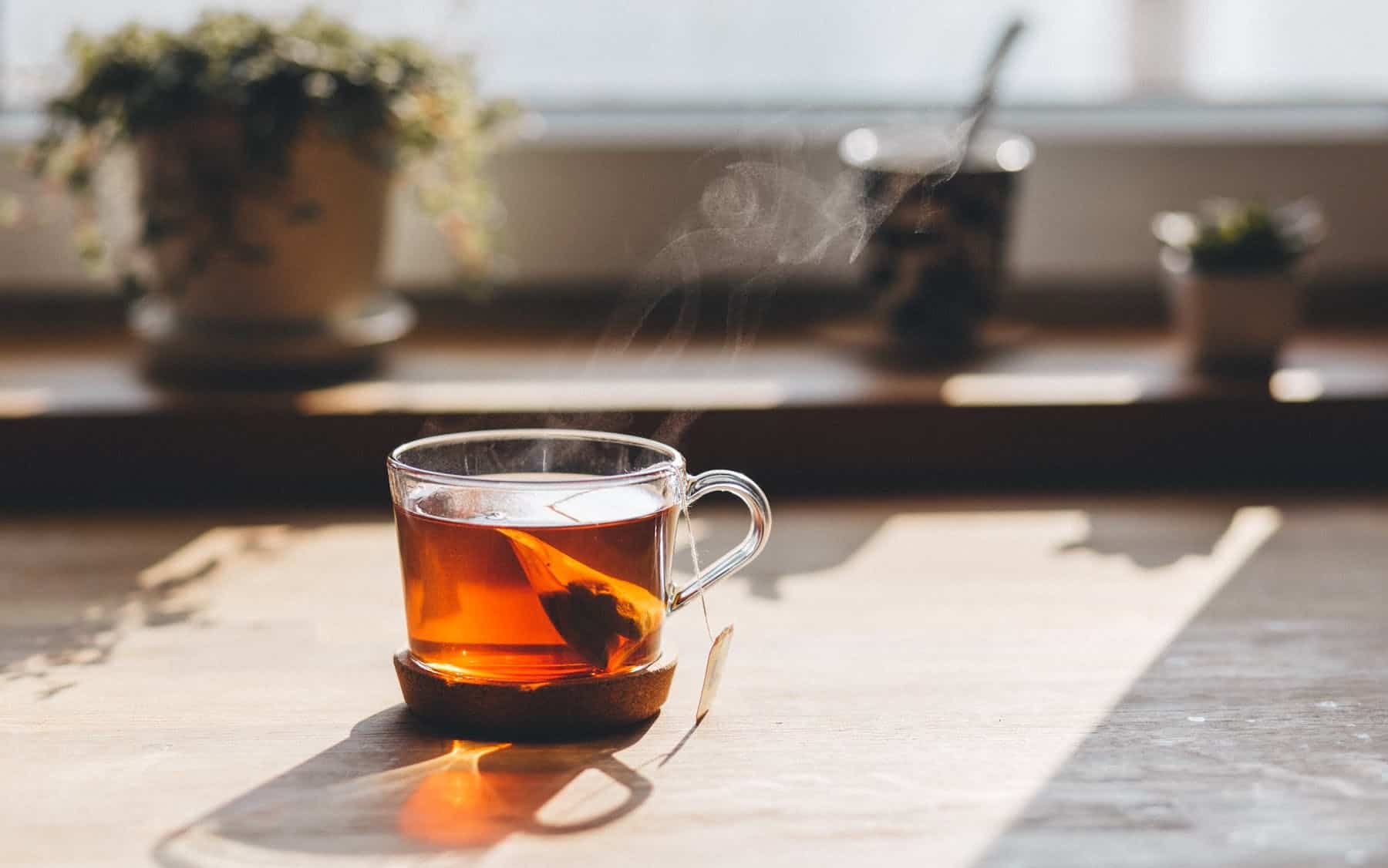 Rooibos is a natural herb which is unique to the South African Cedarberg Mountains of the Western Cape Province. The unique microclimate of the tiny geographical region combines to form rare herbal treasure, only found in South Africa.

It is estimated that the country exports nearly half of the 16,000 tons of rooibos harvested annually to more than 30 countries, where in addition to tea the reddish-brown herb appears in cocktails, soap and a variety of other products.

Although proudly South African,  a 2014 government-sponsored report concluded that the Khoisan are the rightful owners of the knowledge that has informed the use of rooibos. The Khoisan are South Africa’s oldest inhabitants and are made up of a number of related communities: The Cape Khoi; the Nama; the Koranna; the Griqua and the San – who also often refer to themselves as bushmen.

Despite the community being the historical and rightful traditional knowledge holders of the herbal treasure, the rooibos sector does not favour them. Mail & Guardian reports that the genocide of the indigenous San people and the virtual enslavement of the Khoi people in rooibos-growing landscapes of the Cape centuries ago, coupled with a government-controlled monopoly during the apartheid years, has led to a highly skewed industry.

It details that this R300-million local enterprise remains in the hands of about 300 white commercial farmers who cultivate 93% of the planted area. About 200 small-scale coloured farmers — largely confined to the dryer, more marginal parts of the winter rainfall fynbos region — produce only 2% of all rooibos tea.

Since 2010, San and Khoi organisations have demanded that the 100-year-old rooibos industry recognise the role that their traditional knowledge played in its development. After the findings of the government sponsored report four years later, validated the communities claim it also recommended that those involved in the rooibos sector to engage with San and Khoi people to negotiate a benefit-sharing agreement as required by “access and benefit-sharing” provisions of the Biodiversity Act in accordance with the United Nations Convention on Biodiversity and its Nagoya Protocol.

The industry initially fought against the report and refused to acquiesce until threats of not receiving licences to operate forced them into the fold. This year a benefit-sharing agreement was finally reached between the rooibos industry, represented by the South African Rooibos Council, and traditional knowledge holders, represented by the South African San Council and the National Khoisan Council.

The agreement stipulates that an annual traditional knowledge levy of 1.5% of the price that is paid by processors to farmers per kilogram of harvested rooibos be given to the relevant communities. The funds will be deposited into the government’s bioprospecting trust fund then paid in equal parts to the San Council and National Khoisan Council.

Additionally, “Rooibos indigenous farming communities” — defined as “rural farming communities in rooibos growing areas who consist of descendants of original Khoi-Khoi peoples” — are to receive a portion from the trust set up for the Khoi people although the exact proportion has not yet been determined, according to Mail & Guardian.

Non-monetary benefits will also be “explored” and could include the creation of employment opportunities, bursaries, development schemes, mentoring and the facilitation of livelihoods.

Lesle Jansen, an attorney with the environmental and human rights law firm Natural Justice, who represented the National Khoisan Council in the negotiations was quoted by Quartz Africa saying, “This is the first time since knowledge was misappropriated over 150 and 200 years ago that the communities are firstly recognized as traditional knowledge holders and, as a result of that, qualify for benefit sharing.”

Jensen added that, in addition to compensating the Khoisan communities, the agreement will provide a framework for compliance with the protocol in future cases in which established industries derive from “knowledge shared hundreds of years ago.”

‘We knew their names’