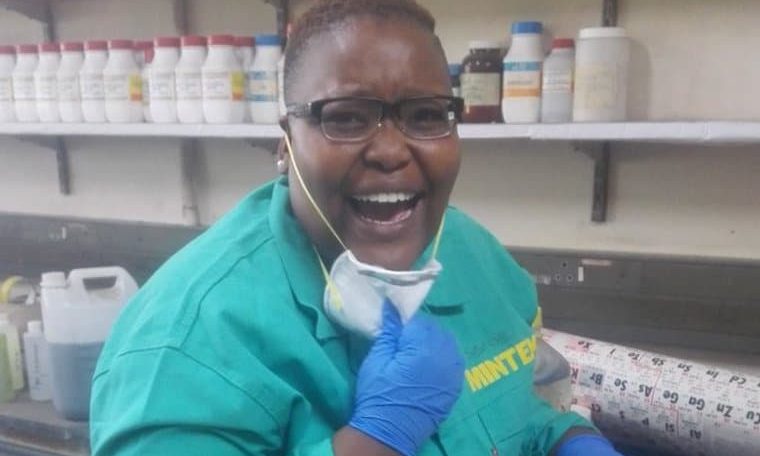 Tshiamo Legoale, a 27-year old South African geologist is the winner of the FameLab competition where science is explained in the most engaging way. The geologist’s performances were entertaining and she was charismatic. Legoale’s topic was on wheat as a plant that absorbs gold particles. Congratulations Legoale, TIA wishes you the best in your other scientific endeavours. 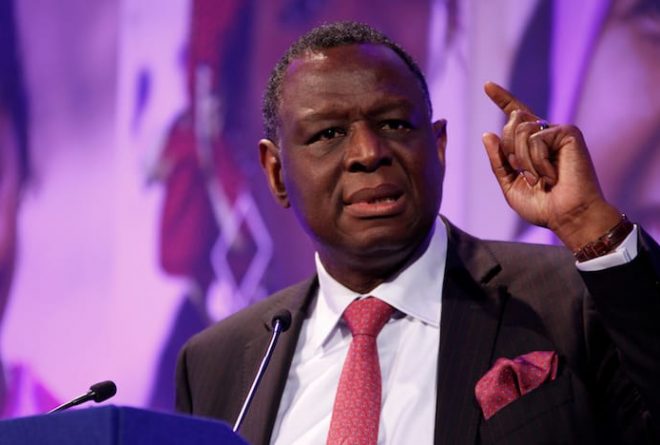 The world is mourning the passing of the head of the U.N. population agency, Babatunde Osotimehin, who was a global leader in promoting public health, sexual and reproductive rights and services for women and girls. Osotimehin, who was 68, had led the United Nations Population Fund, known as UNFPA, since 2011, died Sunday evening at his home. He is survived by his wife, Olufunke Osotimehin, five children and several grandchildren. 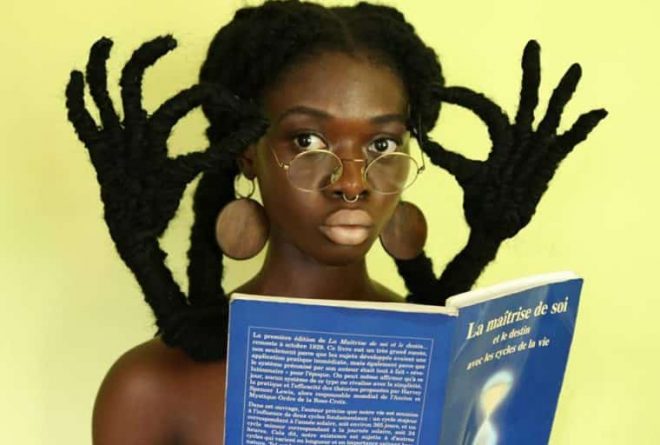 What can black hair do? Ivorian hair artist Laetitia answered this question perfectly when she had series of photos of her hair in different interesting shapes. The hair artist explained in her Facebook post that the images are real and not photoshopped, as some would have assumed. Take a look as the fascinating images. 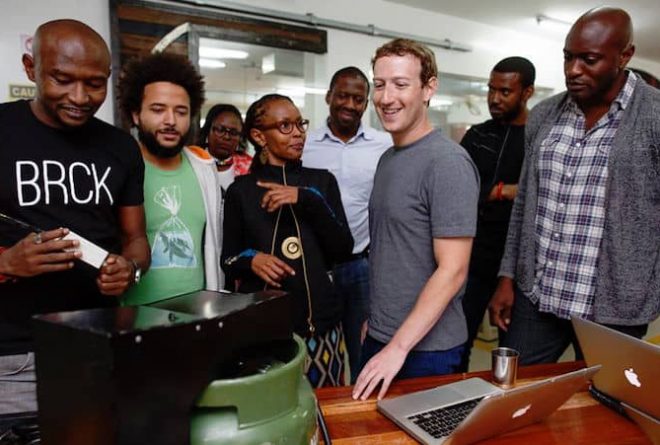 Andela – the Nigerian-based innovative software training company which Facebook CEO Mark Zuckerberg has invested $24-million in and that already operates in Nigeria and Kenya – is opening its third African headquarters in Uganda. 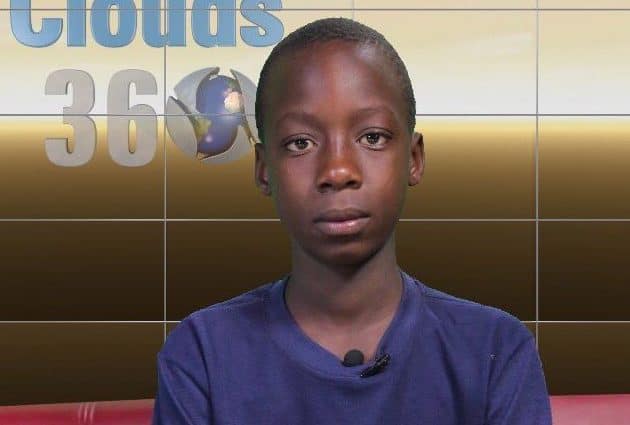 Today we celebrate another African hero, 16 years old Tisekwa Gamungu. The grade 5 learner who lives in Tanzania rescued nine of his classmates when their dhow capsized on Lake Victoria recently. We applaud the young hero for his valiant act. 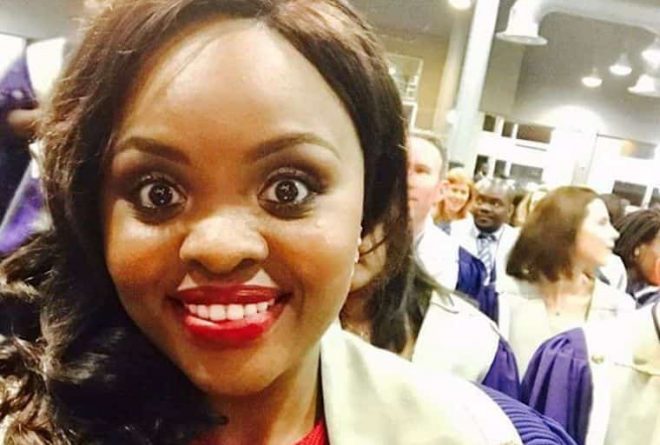 Mthatha-born Dr Ncumisa Jilata 29, is among the new batch of fellows for the Council of Neurosurgeons of South Africa, following their graduation at Glen ridge Church in Stamford Hill, Durban last week. The young achiever completed her Bachelor of Medicine, Bachelor of Surgery degree at Walter Sisulu University’s Mthatha Faculty of Health Sciences in 2009. Even though there is still a lot to do, it is clear that the face of Neurosurgery is certainly changing in several parts of Africa. A hearty congratulations on the remarkable achievement. 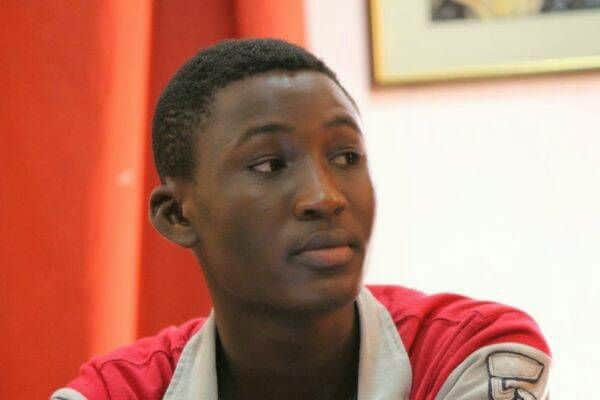 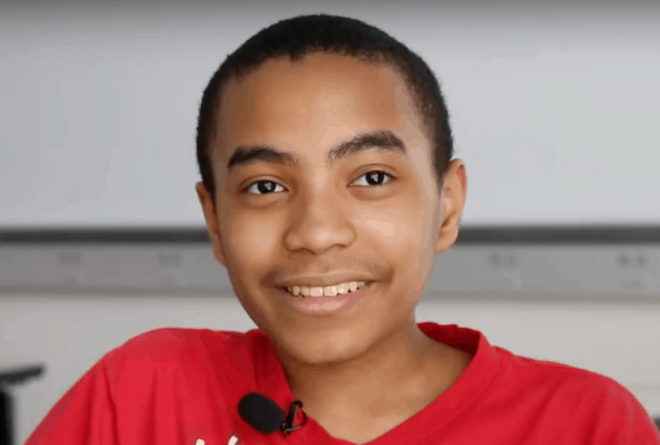