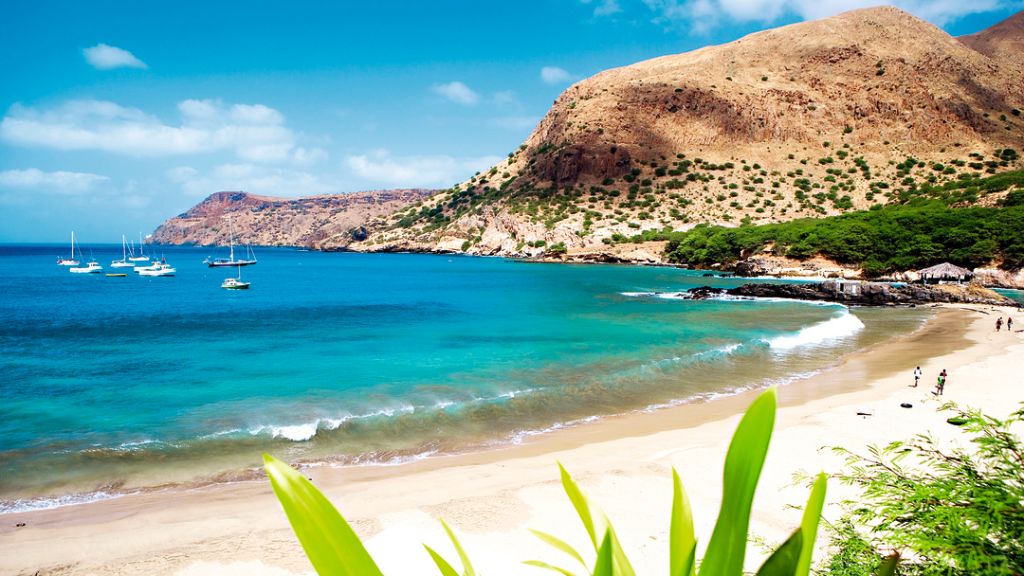 Cape Verde also known as the Republic of Cabo Verde, is an African Island stretching over an archipelago of 10 volcanic island nations on a volcanic islands off the northwest coast of the continent.

Known for its Creole Portuguese-African culture and morna music, this strikingly beautiful country is part of the Macaronesia ecoregion, situated in the Atlantic Ocean, about 570 kilometres off the West African coast, close to Senegal, Gambia, and Mauritania.

The country’s largest island, Santiago is home to the its current capital city, Praia, and the old capital, Cidade Velha.