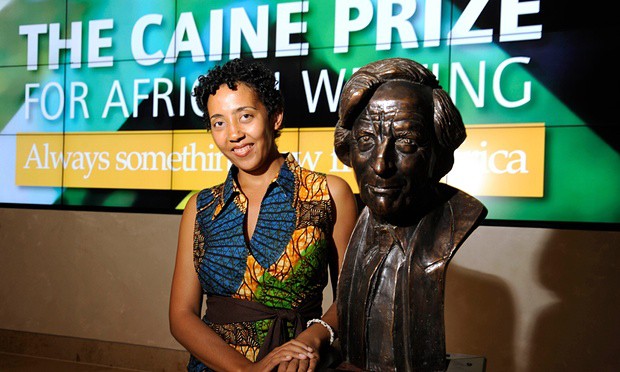 Namwali Serpell rose above stiff competition to clinch the esteemed Caine Prize for African Writing with her story, The Sack, from Africa39. Her win was announced on Monday at a dinner held at the Bodleian Library in Oxford, UK.

Zoë Wicomb, Chair of the judges, lauded her work for being “an extraordinary story about the aftermath of revolution with its liberatory promises shattered”.

“It makes demands on the reader and challenges conventions of the genre. It yields fresh meaning with every reading,” said Wicomb.

Upon receiving the award, Serpell promised to share the prize money with her fellow shortlistees as she didn’t wan’t to feel like she’d been “on American Idol”, according to The Bookseller.

Serpell’s not the first African writer to share some of her winnings with the competition. Last year, Noviolet Bulawayo, the winner of the Etisalat Prize for Literature 2014, gifted fellow shortlistee Yewande Omotoso with the University of East Anglia Fellowship included in the prize. Each of the shortlistees receives £500 from the Caine Prize.

Related Topics:African Author/Writer
Up Next

Greetings from The Union of the Comoros