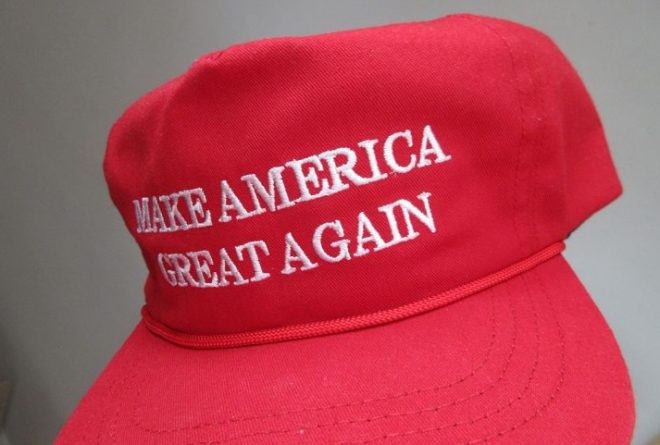 Once featured on many “top five greatest of all time” lists but now infamous rapper Kanye West says he is headed to Africa to finish his delayed upcoming album, ‘Yandhi’. Africans on Twitter made it clear that while he remains in the sunken place, his visit is far from being eagerly anticipated. 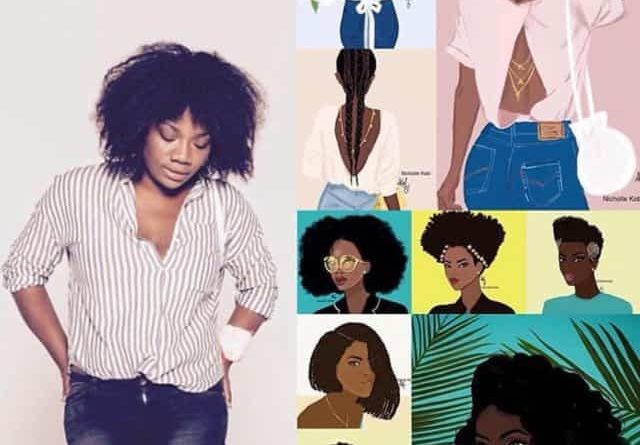 Popular illustrator Nicholle Kobi is known for her representation of black women in all their variations in an online space that rarely features them and a country that shuns them. Her work is inspired by the simple manifesto “Carefree Yet Refined”. 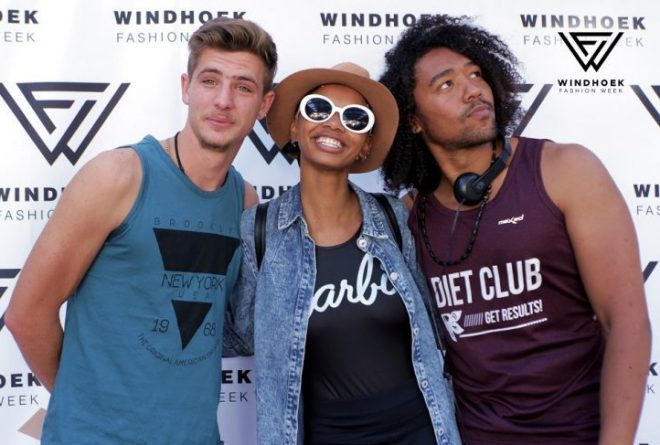 Started in 2016, the Windhoek Fashion Week has gradually grown to become a major event in Southern Africa. The 2018 event is set to be even bigger, running from 6 to 10 November. 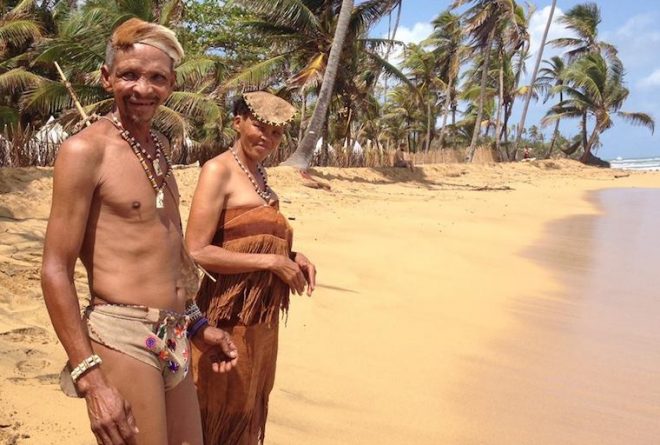 A first person reflection of experiences at Tribal Gathering Festival, the largest gathering of indigenous representatives from all over the world, that takes place in Panama during February of each year. 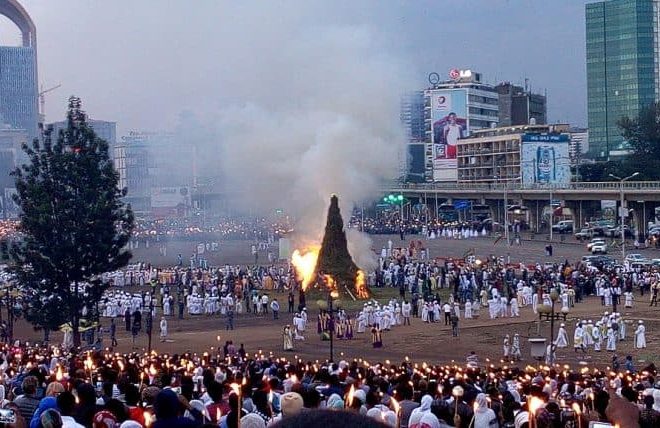 On 27 September, Ethiopian and Eritrean churches celebrate Meskel, a 1 600-year-old annual religious holiday to commemorate the discovery of the ‘true cross’ that Jesus was crucified on. 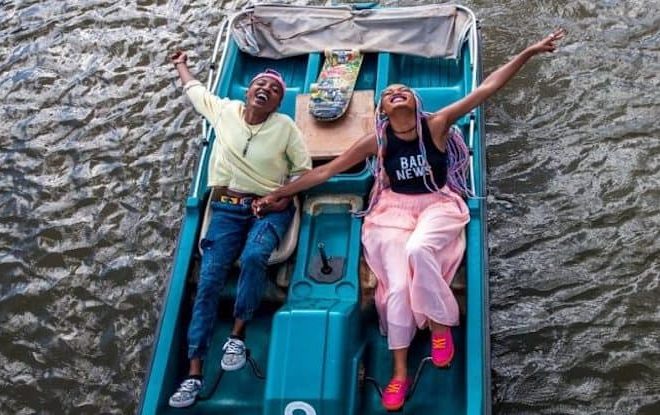 Rafiki, the first Kenyan film to premiere at Cannes and the recipient of an international commendation, was banned in its country of origin by the Kenya Film Classification Board. The film’s creator has now won a court case to temporarily lift the ban, making it eligible to enter for the Foreign Language Oscar. 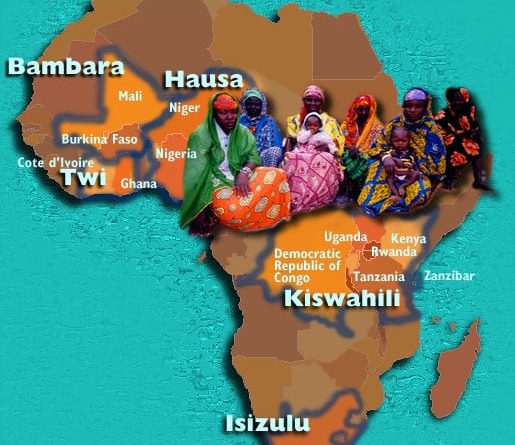 South African schools will teach Kiswahili alongside languages such as Mandarin, French and German. Should other African countries follow suit to incorporate Kiswahili into their school curriculum?