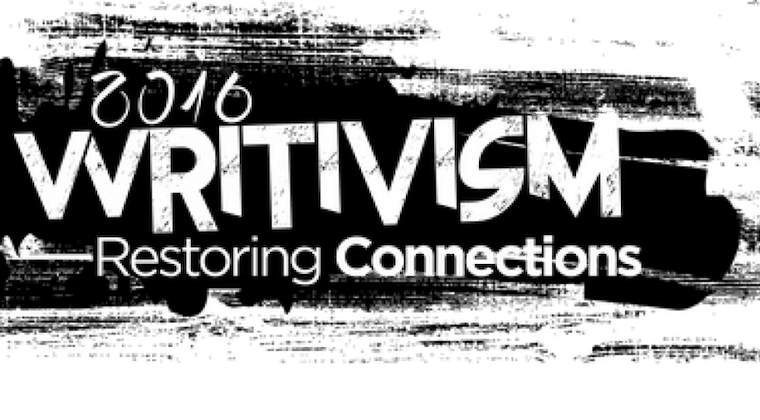 The fourth edition of Writivism, an annual literary festival arranged by the Centre for African Cultural Excellence, was recently held in Kampala, Uganda, Farai Mudzingwa looks back on the experience. 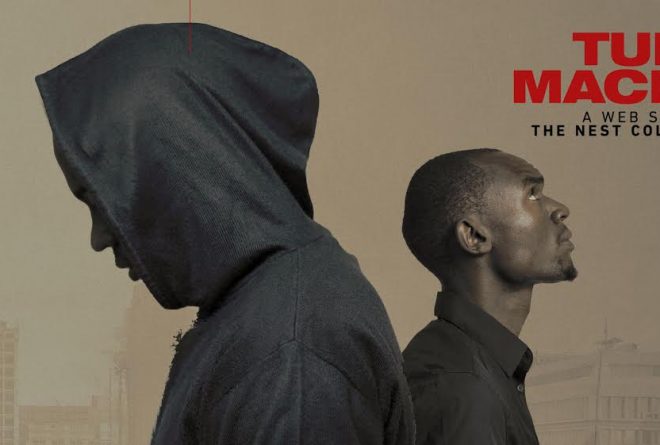 In the web series Tuko Macho, a vigilante group sets out to clean up the city of Nairobi. This doesn’t augur well for them because they are now in competition with the police. What is worse, they have no regard for human rights. Will the ‘seekers of justice’ win the hearts of the people or will the police hunt them down? 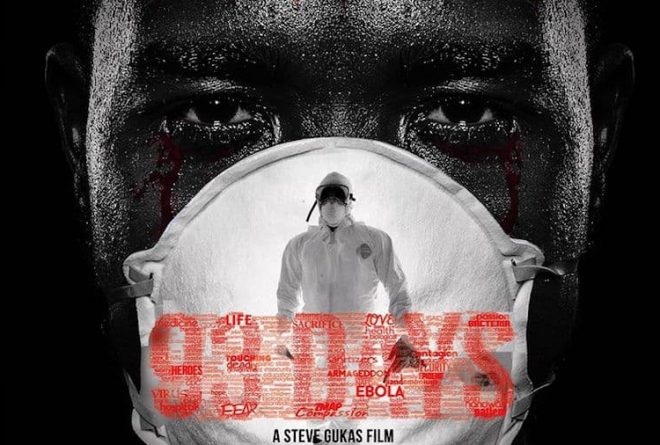 In 2014 and 2015 the West African region experienced the deadliest Ebola outbreak since the discovery of the disease in 1976. About 11,350 people died and thousands of survivors are still living with the painful memories. 93 Days, a docudrama, which premiered in Nigeria this week tells the story of the sacrifices made by many people, who risked their lives to save Nigeria and West Africa from the catastrophe. 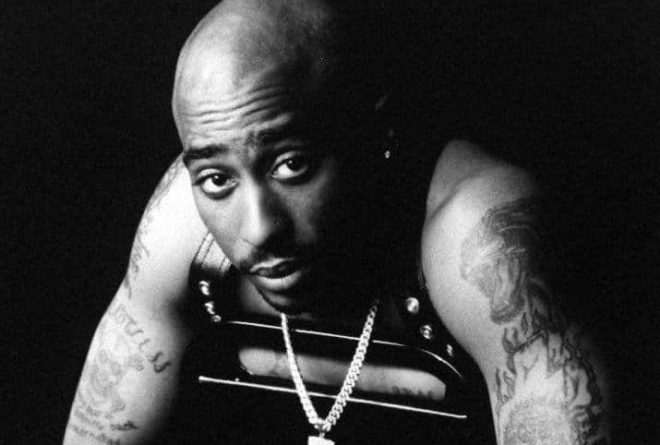 Today marks the 20th anniversary of the death of legendary and seminal America rapper, and actor Tupac Shakur who passed away on 13 September 1996 (aged 25) in Las Vegas, Nevada. Undoubtedly a hip-hop icon, Tupac made and left an indelible mark on the world and influenced a generation of artists, with his acerbic and profound lyrics on urban life in America. We remember Tupac through his quotes, and excerpts from his music. 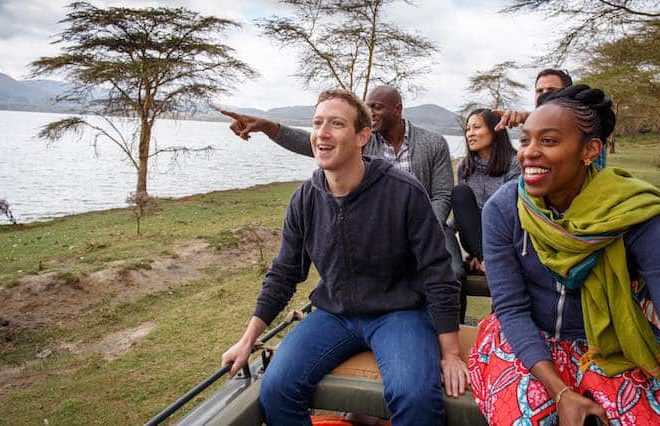 Mark Zuckerberg has posted some pictures on his Facebook page having a whale of a time, experiencing Kenya’s “amazing natural beauty and wildlife”. The little bit of advertising from one of the world’s most recognizable faces could help boost Kenya’s tourism. 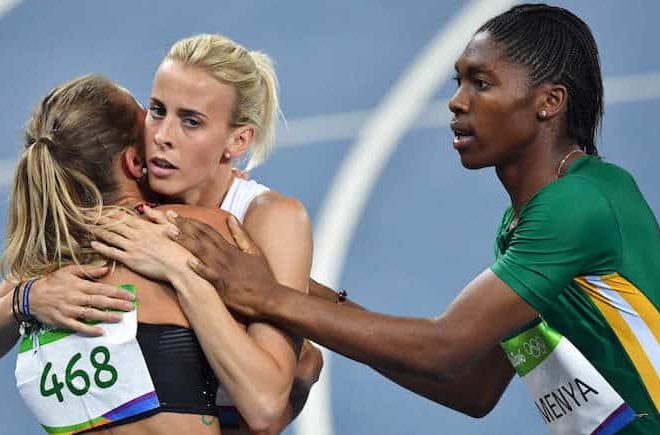 British athlete Lynsey Sharp has raised the ire of social media with her remarks, which seems to suggest she lost to Caster Semenya because it’s “difficult” to compete against the South African because of recent suspended hyperandrogenism regulations. Sharp stirred a hornet’s nest with comments implying that the reforms, allowing hyperandrogenic athletes to avoid artificially controlling testosterone levels made it difficult to fairly compete. 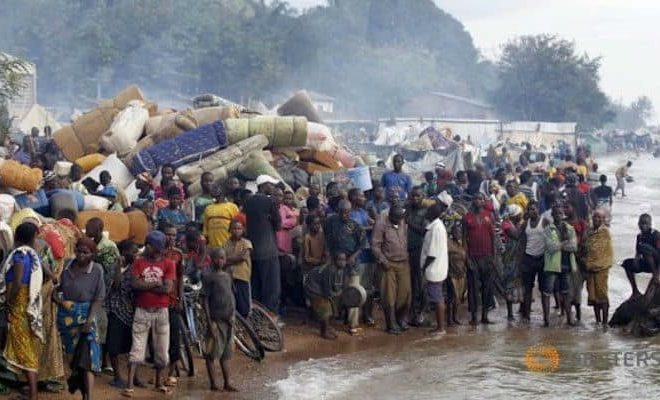 When Naseemah Mohamed, Kyomuhendo A Ateenyi and Bwesigye Bwa Mwesigire started Writivism in 2012, its focus was on Uganda. Today, Writivism runs workshops all over the African continent (and a mentoring programme), including in French-speaking countries; up to four creative writing prizes; publishes creative work by emerging African writers; and curates an annual literary festival in Kampala (and extends activities to schools). Dzekashu MacViban discusses with Bwesigye Bwa Mwesigire (Former Director in charge of Partnerships and Editorial duties), highlighting the singularity of Writivism’s projects, the importance of translation and what to expect during the 2016 Writivism Festival in Kampala, Uganda. 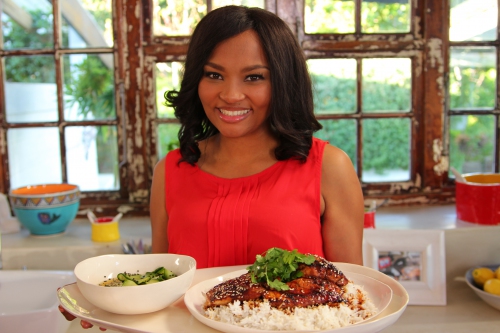 It was just under five years ago that the bubbly South African chef, Siba Mtongana, made her way onto our screens. Affectionately called the Queen of Convenience she showed off her culinary expertise on her television show, Siba’s Table, on […] 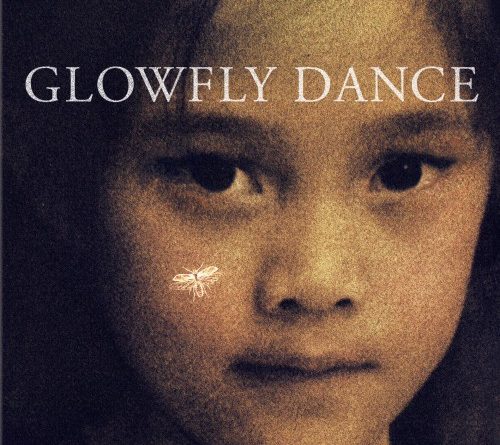 Jade Gibson opens up about the process of writing her debut novel, Glowfly Dance, a lyrical and poignant tale of domestic abuse and family trauma based on real-life events.