Sada Malumfashi: Hello, it’s a pleasure to talk to you. I have been writing here and there, analysing issues on the African continent and curating arts and cultural events.

This Is Africa: The Hausa International Book and Arts Festival (HIBAF) has been in the works for three years. What has the process of organising this festival been like?

Sada Malumfashi: Yes, the idea for the festival has been in the pipeline for three years, and its an absolute dream to see it come to fruition. The conceptualisation of the festival was borne out of a need to explore writing and literature in indigenous languages from Africa, and to open up conversations about language relationships across countries and borders. We at Open Arts have been blessed with the support of the community here in northern Nigeria, cousin festivals as well as researchers, academics and cultural institutions from the UK and Germany to make sure the inaugural festival comes to live.

This Is Africa: You have been involved in various literary activities in Nigeria in general but also specifically in northern Nigeria. Did this inspire you to start out on this?

Sada Malumfashi: I grew up reading Hausa books in a library filled with literary and critical books on languages. I think its natural that I will be inclined to dream of celebrating these books. Another thing is also the erasure of writings in indigenous languages from the literary conversation about Nigerian writing and African writing as a whole. This I believe is a deliberate erasure in the politics of the writing community and the best way to deal with this is to continue to put these beautiful works of language out there. 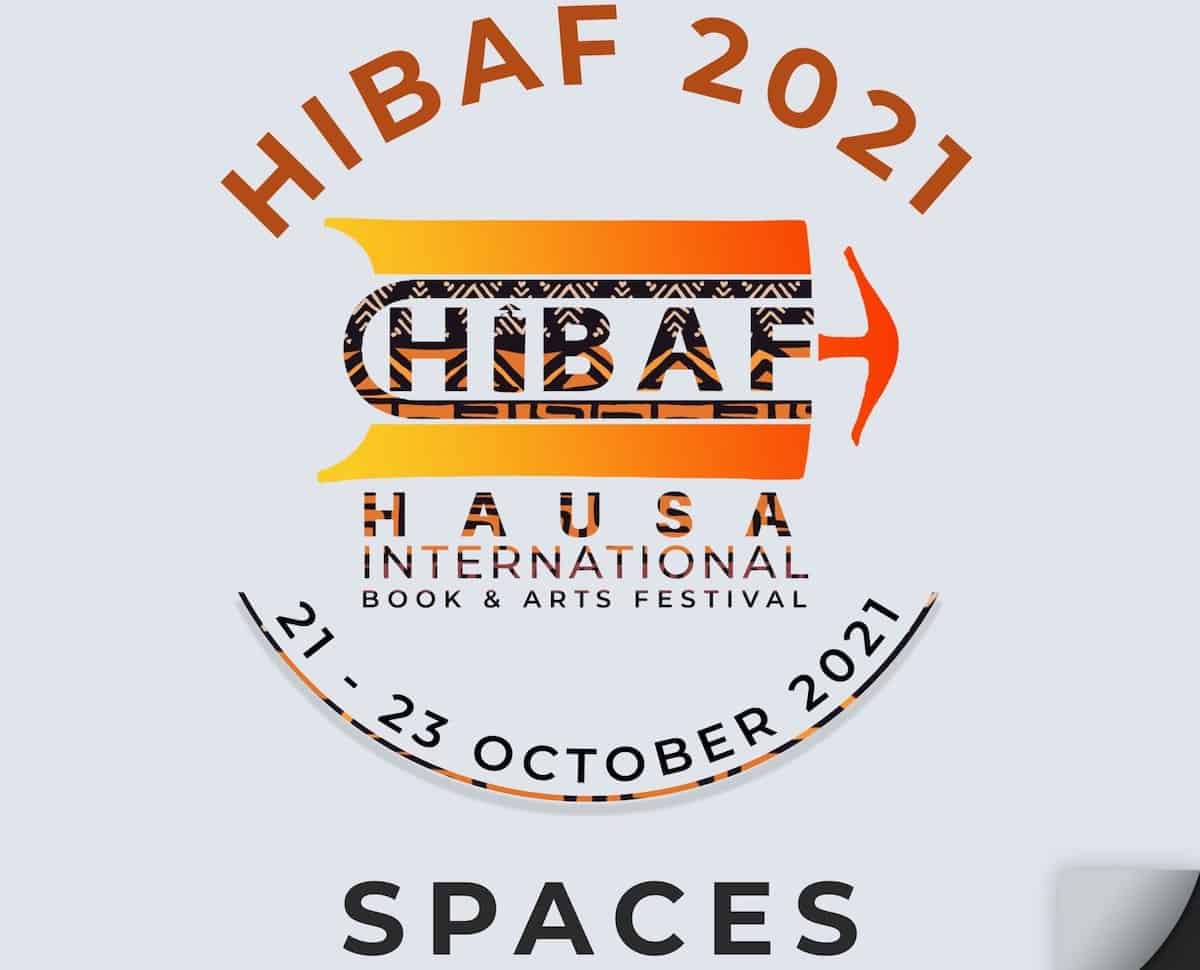 This Is Africa: You have written so much about northern Nigeria, its literature and culture, what will we be seeing in this festival that intersects with your work as a writer and journalist?

Sada Malumfashi: I think the festival will be less about me and more about the amazing people that have been writing in Hausa since 1927. Personally, the festival will also be a learning process about so much that I do not know about and this is an exciting prospect. I believe HIBAF is going to be a teaching moment for a whole lot of us.

This Is Africa: This festival will be in Hausa, what has been the response to the festival so far and what support have you received?

Sada Malumfashi: The festival will be both in Hausa and English and the support has been amazing! Just amazing! We are building a community of language lovers who have been very receptive to the mission and vision we at Open Arts have of the festival from the get go. HIBAF is going to be a homecoming of literature and language and we are very thankful to the community that continues to be behind us, supporting us all the way.

This Is Africa: There’s going to be a durbar, and the festival will take place at Arewa House where Ahmadu Bello used to live. Can you tell us more about it and what other activities we should look out for?

Sada Malumfashi: Yes, we are planning a mini durbar procession amongst other things to show the exciting cultures of the Hausa people. The theme of the festival is ‘Spaces’ and will explore the spaces in between; spaces of origin of people and language; spaces of being and becoming; spaces of our stories; the multiplicity of spaces of our humanity; how we embrace the layers of spaces within our identities in literature and creativity.

The durbar will be sandwiched amongst bookchats, panel conversations and traditional food tasting events as well as a massive book fair. We will be holding panels on the language of African writing, as well as gender and narrative in Hausa literature amongst others. As I explained earlier, this is to explore the spaces of language and literary activism in Africa as a whole.

This Is Africa: Is there a way we can follow up on the festival’s activities online?

This Is Africa: Thank you for speaking with us and wishing you all the best in this festival.

Sada Malumfashi: Thank you so much.