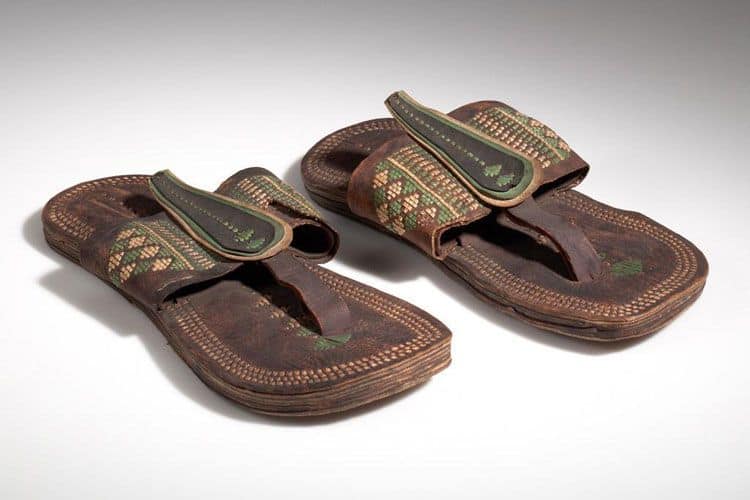 Flowers is a coming of age story set in Brooklyn, New York. It follows the life of its 17 year old star, MYA, a docile character “gradually becoming painfully aware of her burgeoning womanhood”. Through the film, MYA experiences life-changing events including a revenge prank gone awfully wrong.

The film was premiered in June at the 20th Annual 2016 Black Film Festival, and has been shown at other summer film festivals in the United States as a short film.

Nikyatu Jusu, based in the United States, holds an MFA in narrative filmmaking from the New York University, where she won the Spike Lee Fellowship. She has also received a Princess Grace Foundation Narrative film grant and Director’s Guild of America Honorable Mention. Her short films “African Booty Scratcher” and “Say Grace Before Drowning” have been screened at various film festivals within and outside the United States. The films were acquired and aired by the Home Box Office (HBO).

In 2013, Jusu was one of twelve participants selected for the Sundance Institute’s inaugural Diverse Writers Workshop for her screenplay Free the Town. In the same year, the script was selected for the Film Independent’s Fast Track programme and the Durban Film Mart.

The resulting movie of the same title is set in Freetown, Sierra Leone. In the film, the story of a lady running away from accusations of witchcraft is interwoven with that of a Brooklyn teenager looking to reunite with his estranged African father and a deluded filmmaker working on a story about African exorcism.

Jusu’s latest film offering, Flowers, is still being showed at festivals around the world. Watch the trailer below.

Watch: trailer of ‘93 Days’, movie on Ebola outbreak in Nigeria

Who will sing for Zimbabwe?